For two days, forty lucky patrons will get a chance for super-hero inspired noodles and t-shirt 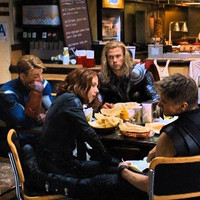 Ippudo Westside in New York at Hell's Kitchen's 321 W 51st Street, features a "secret" ramen bar behind a side door leading to its second floor. On Thursday, February 25 and Friday, February 26 at 5:00 p.m., this will be the secret base for a super-hero inspired “The Avengers Interactive Ramen” from Ramen Master Fumihiro Kanegae.

At 5:00pm each day, 40 lucky patrons ( no reservations will be accepted) will get a chance to participate in the Marvel Comics collaboration. Each customer receive a special T-shirt designed by Marvel artist Matt Waite, and each bowl of ramen will be served with beverages selected and paired by Chizuko Niikawa-Helton of Sake Discoveries.

“As one of Marvel’s biggest fans, I could not be more excited to honor Marvel’s Avengers in the form of ramen. I’ve had to carefully consider each character’s powers and personalities in order to select the appropriate ingredients to blend in our bowls,” says Kanegae. “Now if only Marvel will lend me Iron Man’s armor to wear while cooking both nights!” 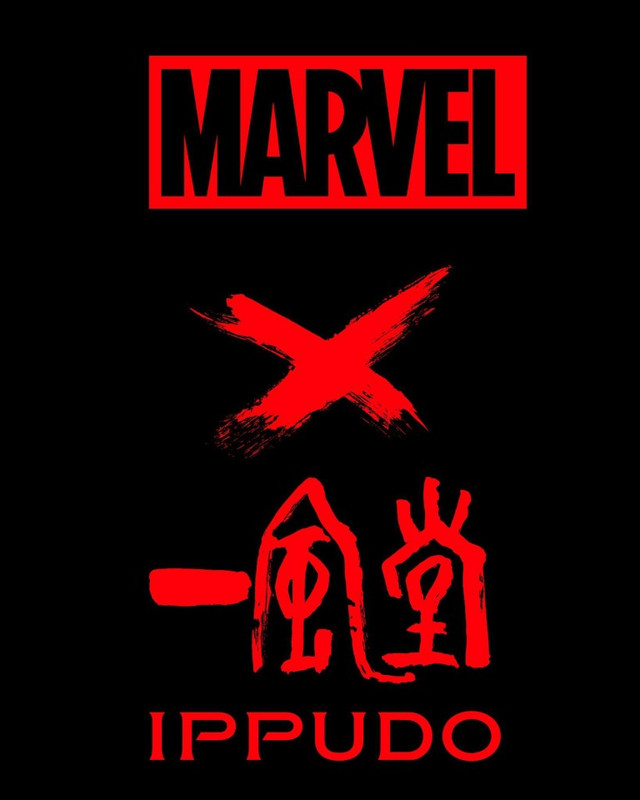 A Foodie’s Guide to Anime