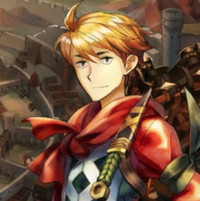 After previously revealing plans to bring Grand Kingdom to the west, NIS America returned with a handful of further details and a proper introduction. The tactical-RPG from Tomohiko Deguchi and Spike Chunsoft heads to PlayStation 4 and PS Vita in Europe on June 17, followed by North America on June 21, and the official website is now live.

As for new assets, here's an introduction trailer: 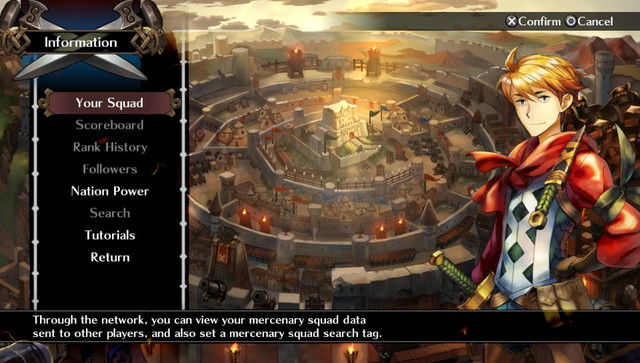 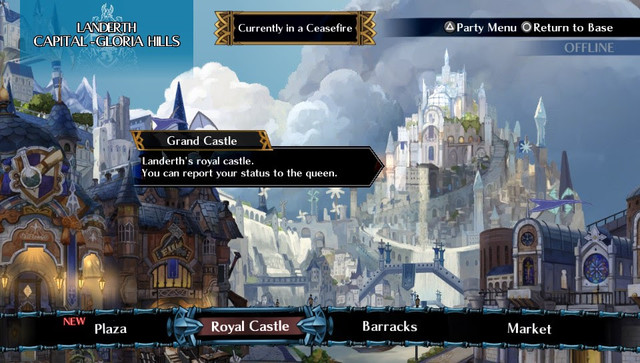 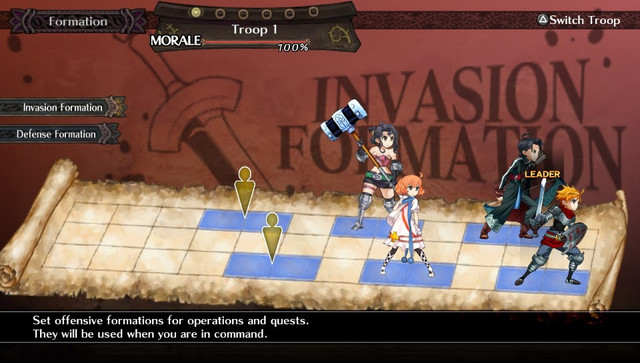 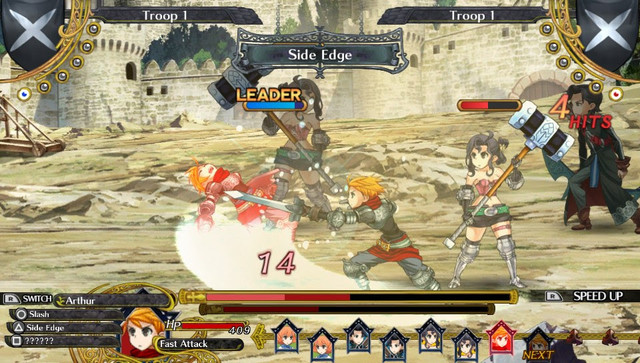 Trinity Trigger Will Release on PC, PlayStation 4, and Nintendo Switch on September 15 in Japan