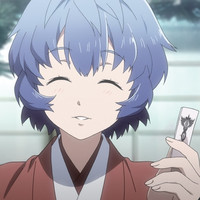 The official website for the upcoming TV anime adaptation of Sakae Esuno's sci-fi action manga series Big Order has announced that it is set to premiere on Tokyo MX and other eight stations in Japan at 25:40 on April 15. The main staff and voice cast for the 25-minute OAD bundled withe the limited edition set of the manga's 8th volume released in October 2015 are scheduled to return.

And it is also confirmed that five-member Japanese heavy metal unit Yousei Teikoku will perform the OP song for the TV anime. They previously provided their song "Geki" from their 6th album "SHADOW CORPS[e]" as the theme song for the OAD. The yet-titled single including three new songs and their instrumentals will be released on April 27.

copies in print. Big Order has been serialized in Kadokawa Shoten's Shonen Ace since its November 2011

issue, and the next 9th volume will be published in Japan on March 23.

CM for the OAD 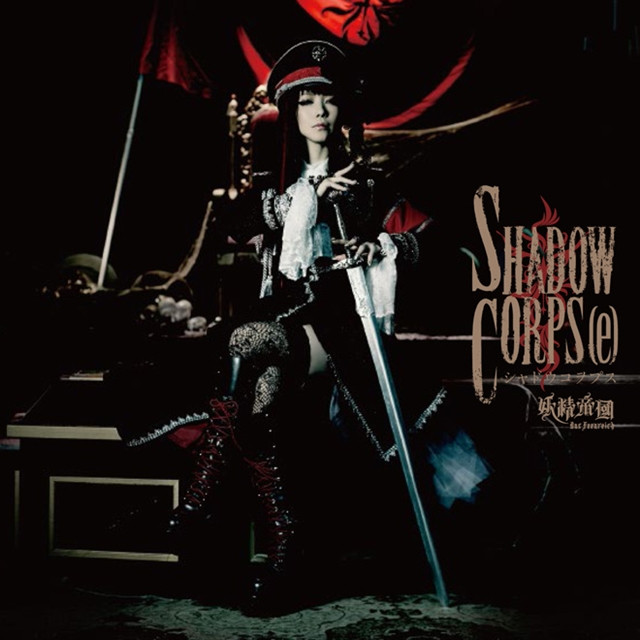 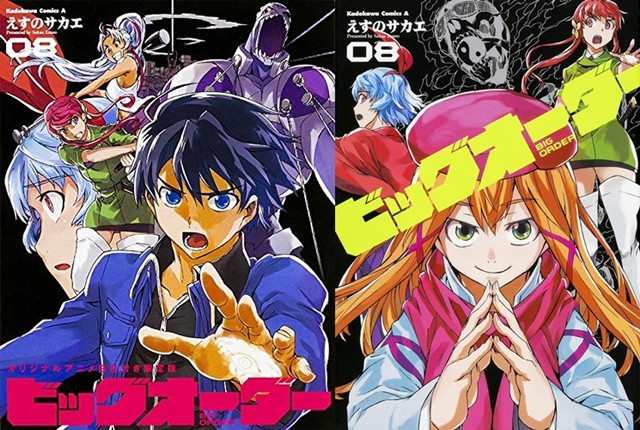