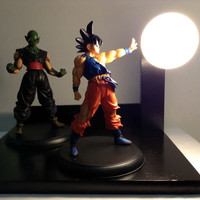 Etsy store LitUpInteriorDesign offers "Unique Upcycled repurposed lamps that are truly one of a kind pieces," using everything from bottle lamps to steampunk. However, it's the recent set that employ Dragon Ball Z figures that have grabbed the internet's attention.

Goku, Piccolo, Frieza and the other heroes and villains of  Akira Toriyama's super-powered martial arts series have been turned into lights sells from $99 for single character fixtures or $125 for two-character pieces. 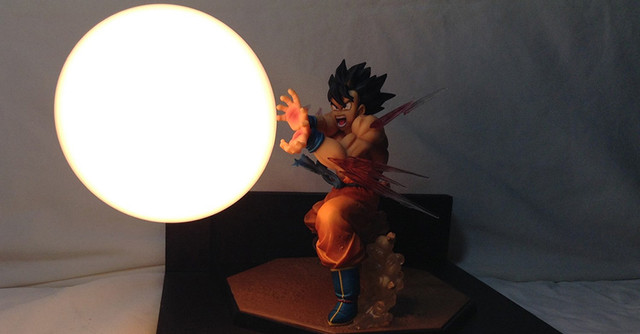 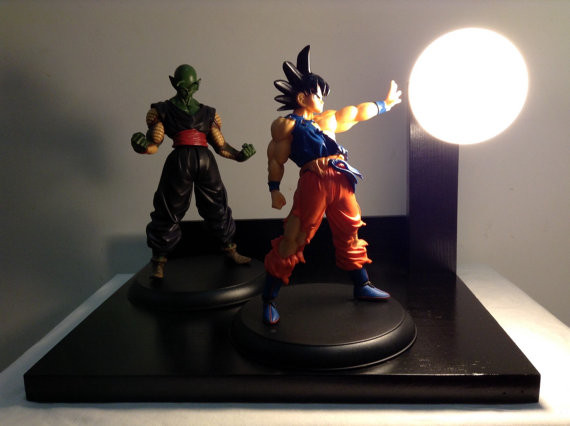 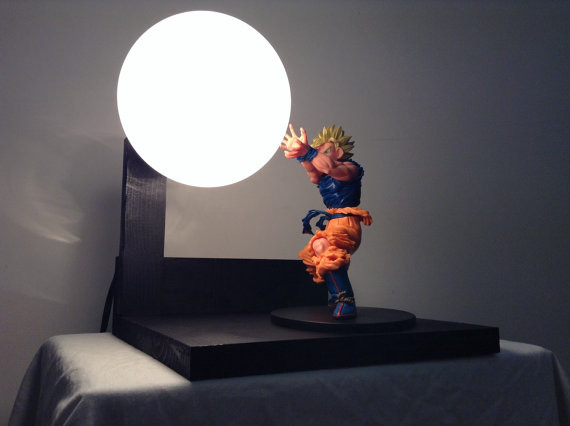 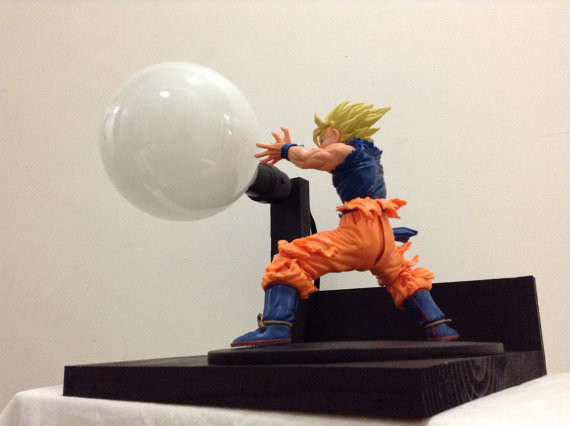 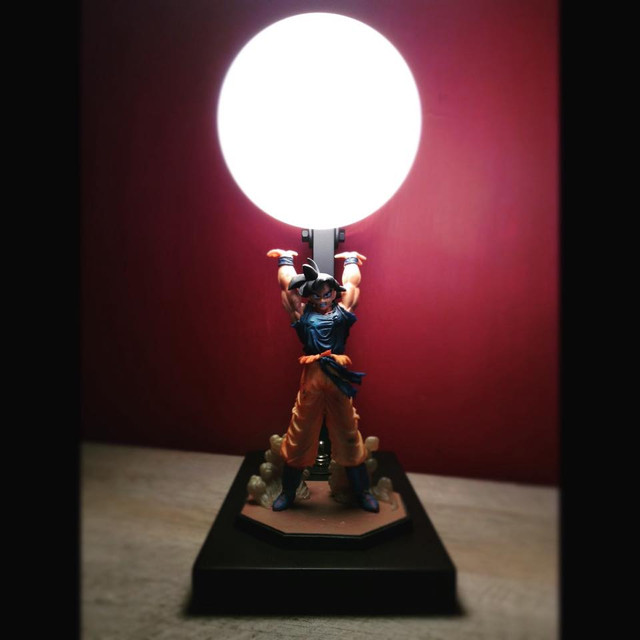 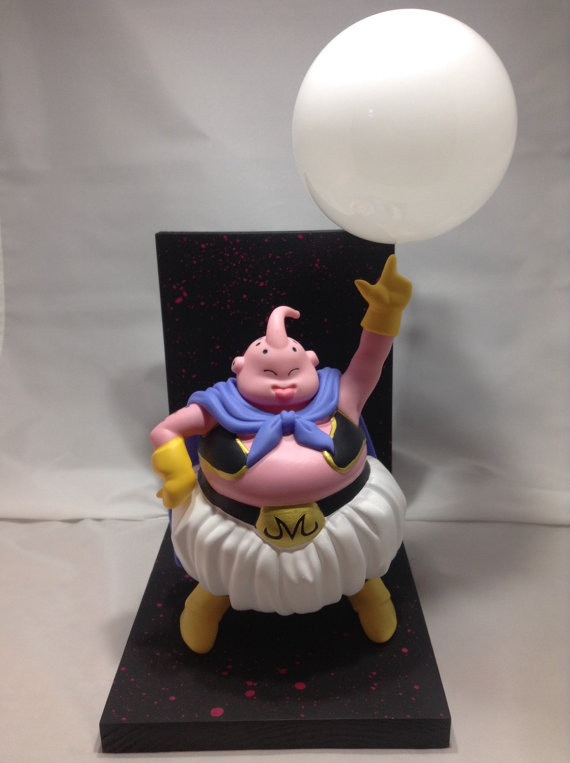 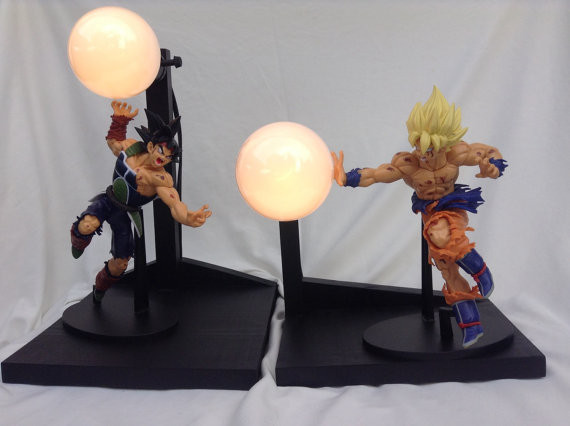 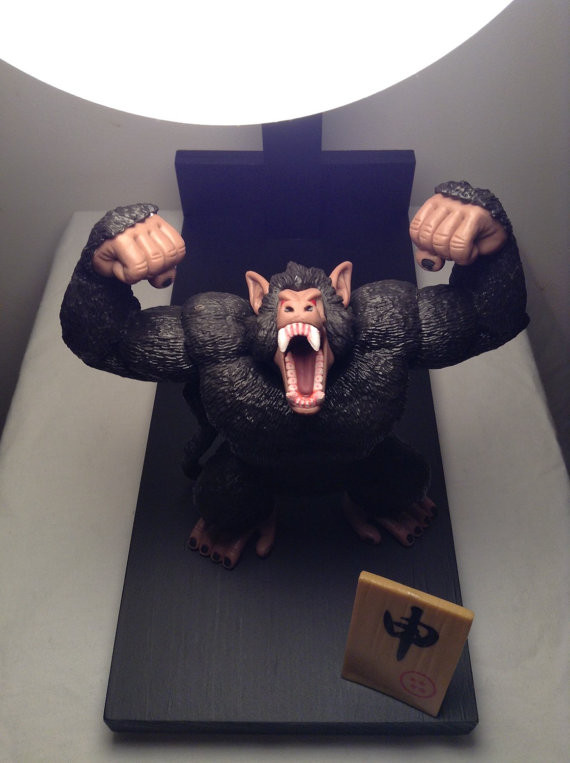 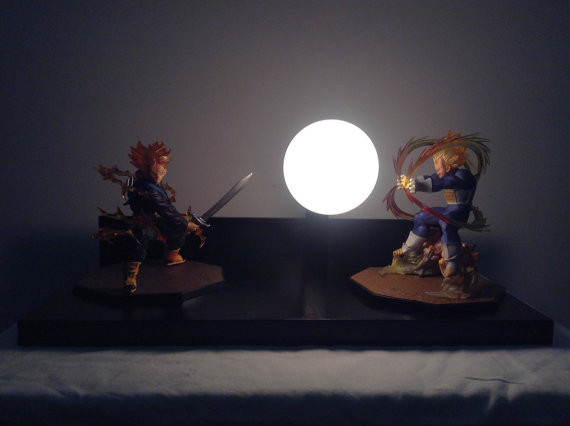 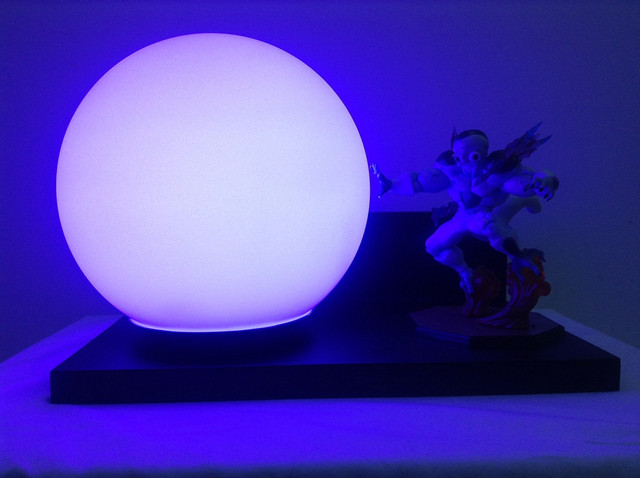 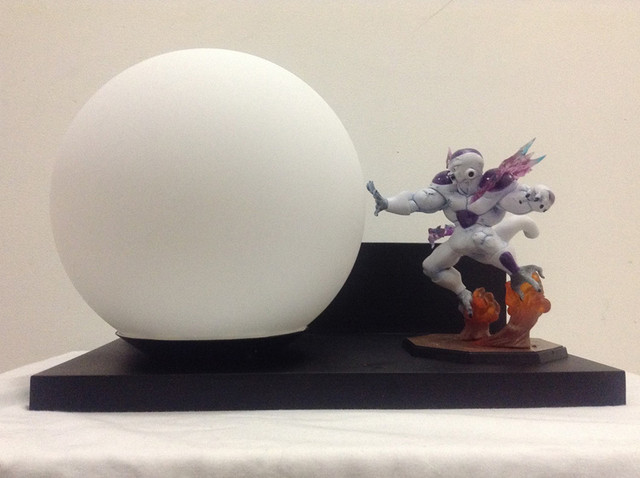