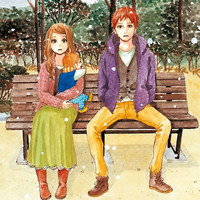 Japanese newspaper The Asahi Shimbun has announced the finalists for the 20th Osamu Tezuka Cultural Prize. Asahi Shimbun describes the award as "honoring the late Osamu Tezuka, an artist who left an indelible mark on the nation's manga culture." Its selections are made by a committee of booksellers based on works compiled into collections released in 2015. The winner will be published in the paper in late April, then receive the award in a ceremony May 20th.

"What can I do now to prevent a future without Kakeru?" In the spring of my second year of high school, I received a letter from "myself", ten years in the future. It urged the 16-year-old me to take action so I wouldn't have the same regrets... 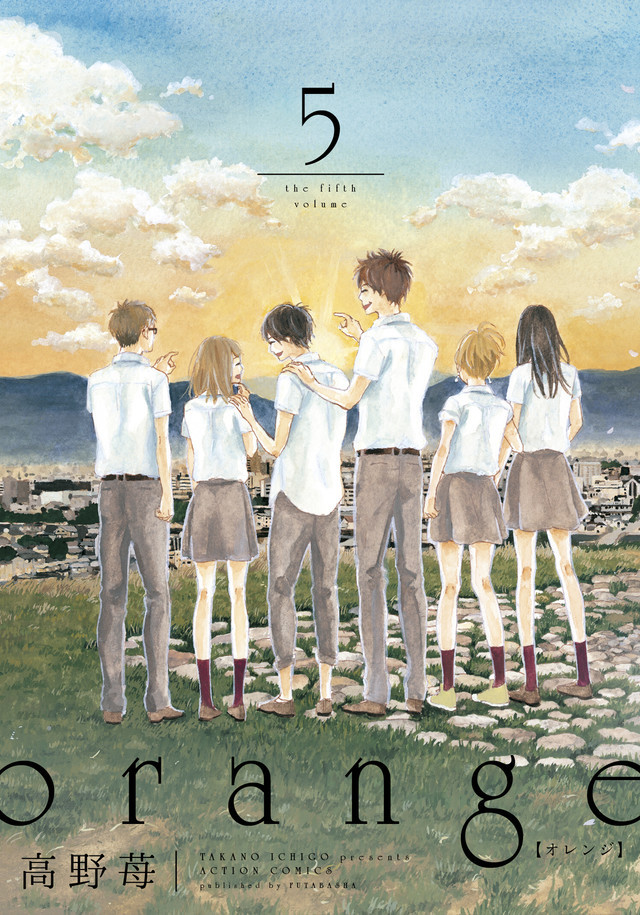 A historical manga abouta Russo-Japanese War veteran to heads into Hokkaido during a gold rush. 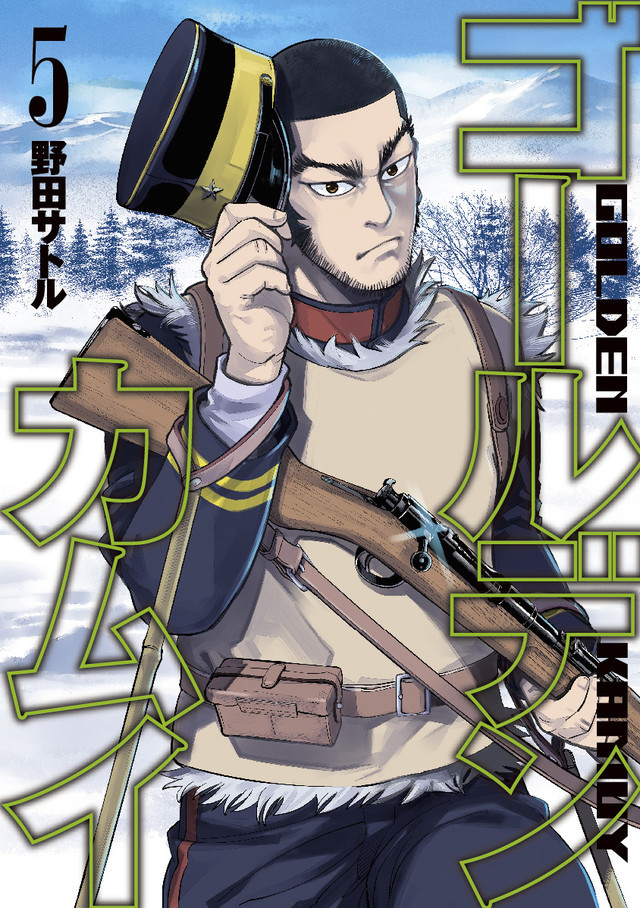 A traveling salesman tastes the dishes of Japanese 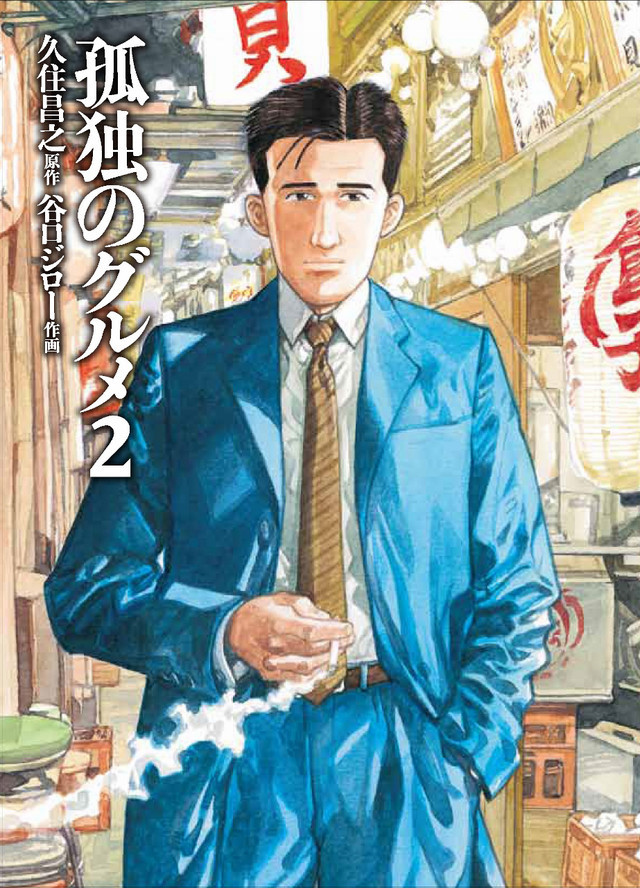 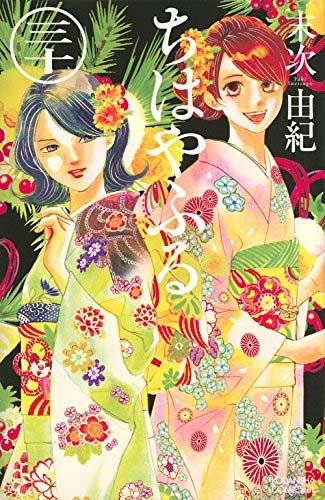 Story of a Maruyama courtesan  and gravely ill man. 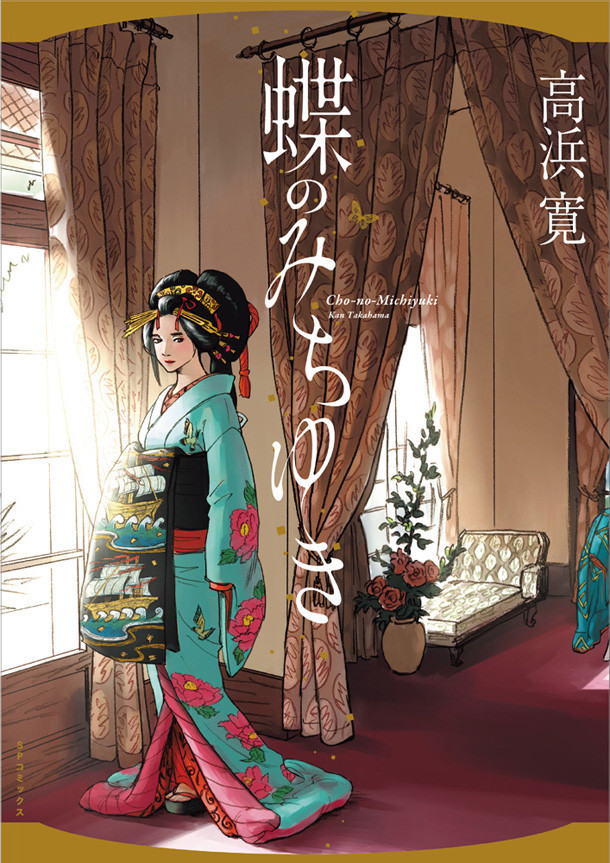 Tribute to kabuki and ukiyo-e arts of the Edio Period 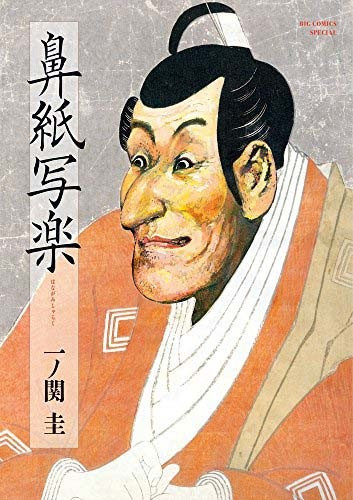 Yotsuba is a strange little girl with a big personality! Even in the most trivial, unremarkable encounters, Yotsuba’s curiosity and enthusiasm quickly turn the everyday into the extraordinary! Join Yotsuba’s adventures as she expores the wonders of the world around her! 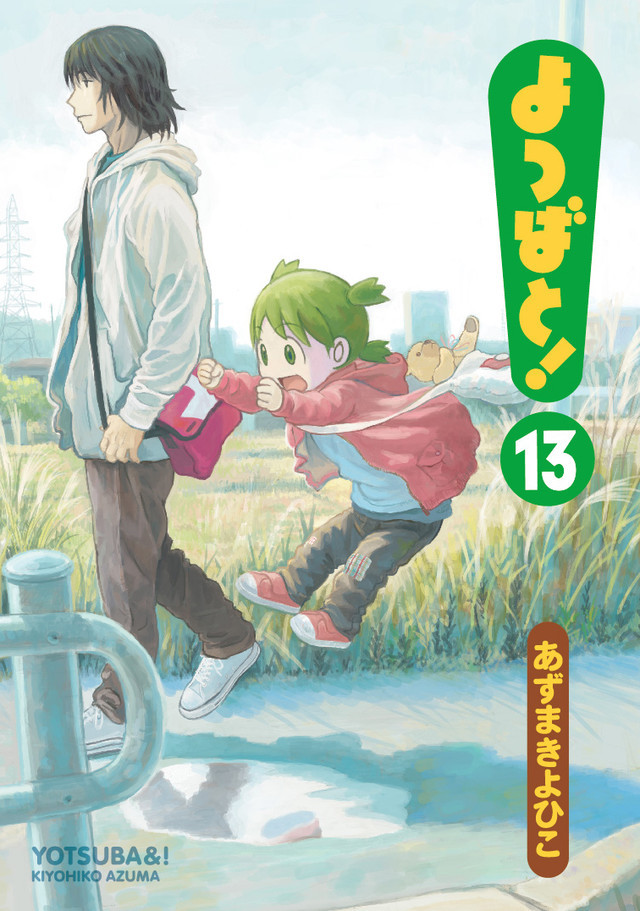 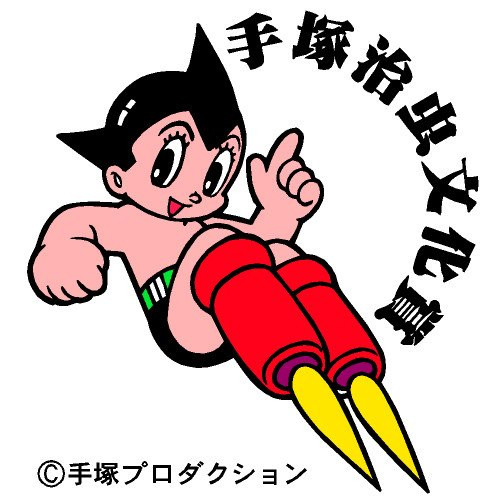