VIDEO: A Peaceful Life with a Pet Prevails in "She and Her Cat" PV 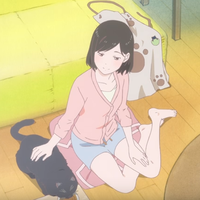 Crunchyroll previously reported how She and Her Cat, a 1999 short animation by Makoto Shinkai, was being expanded into a short-form TV anime for the Ultra Super Anime Time programming block on Tokyo MX and BS11. Now a new preview video for the series is available online. Check it out above. 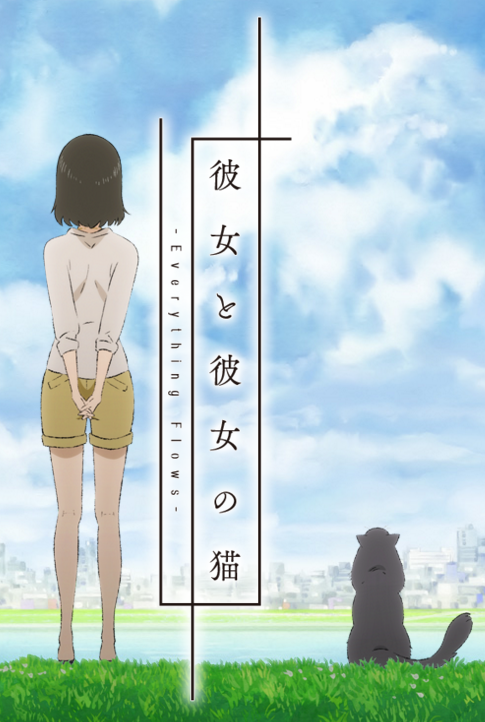 She and Her Cat - Everything Flows is directed by Kazuya Sakamoto and features animation by Liden Films Kyoto Studio. The series debuts on the Ultra Super Anime Time block on March 04, 2016, on Tokyo MX and on March 06, 2016, on BS11.