Sonar Pocket Members to Appear as Themselves in "Nijiiro Days" 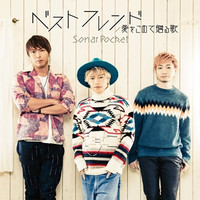 The official website for Japanese rock band Sonar Pocket has announced that its three members: matty, eyeron and ko-dai will appear as themselves in an upcoming episode of the Nijiiro Days TV anime. It is one of the seven challenges, which have been held as their debut seventh anniversary project. Other challenges include running the Fukuoka Marathon last November and holding their first request-only concert in May 2016.

Their 22nd single "Best Friend" released on January 20 has been featured as the OP theme song for the anime. More details including the episode number and their color anime visuals will be revealed in the next April issue of Shueisha's Bessatsu Margaret to be published on March 12. 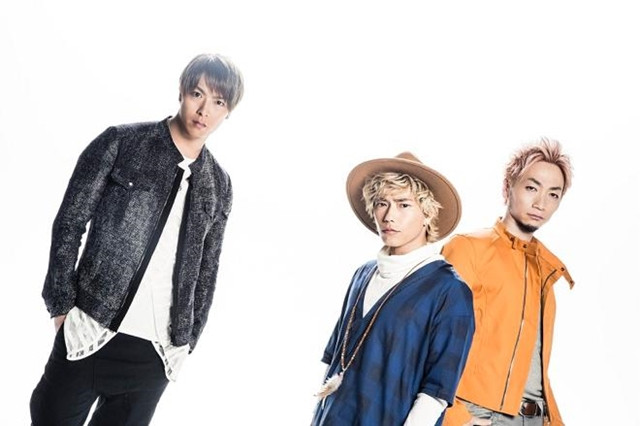 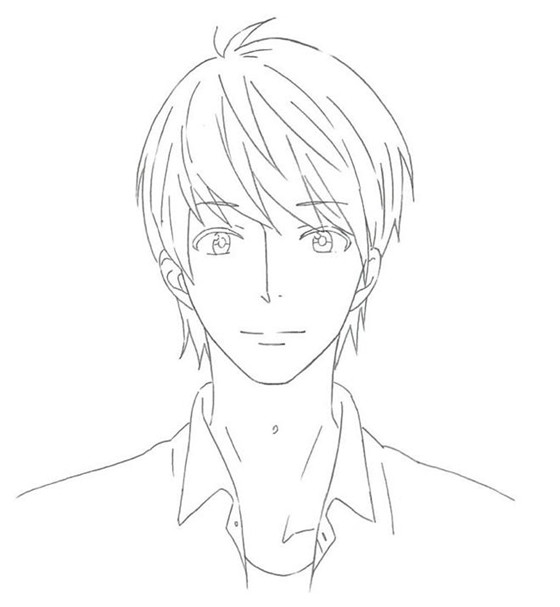 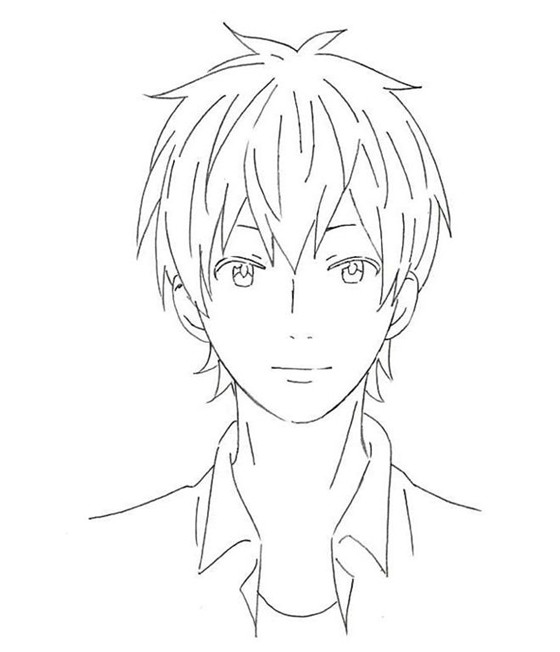 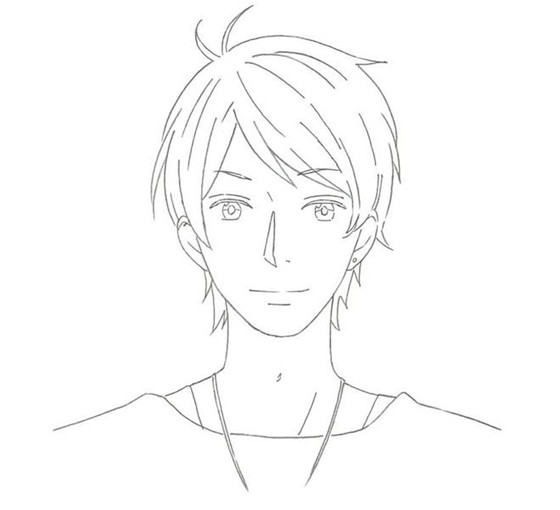 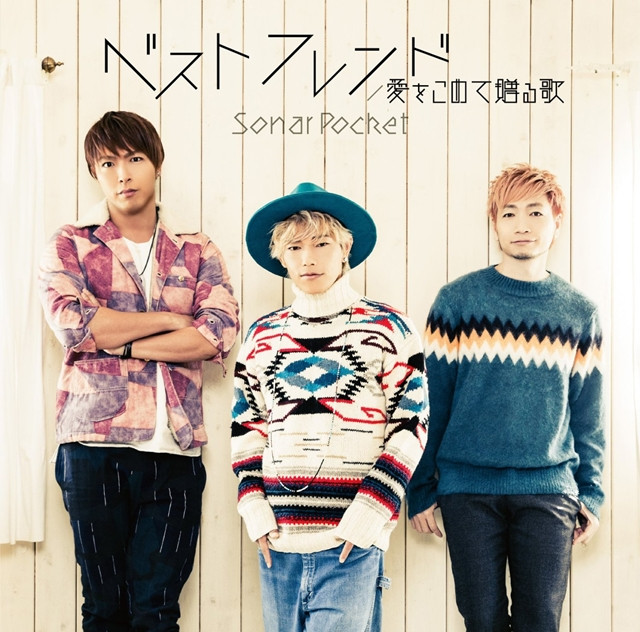 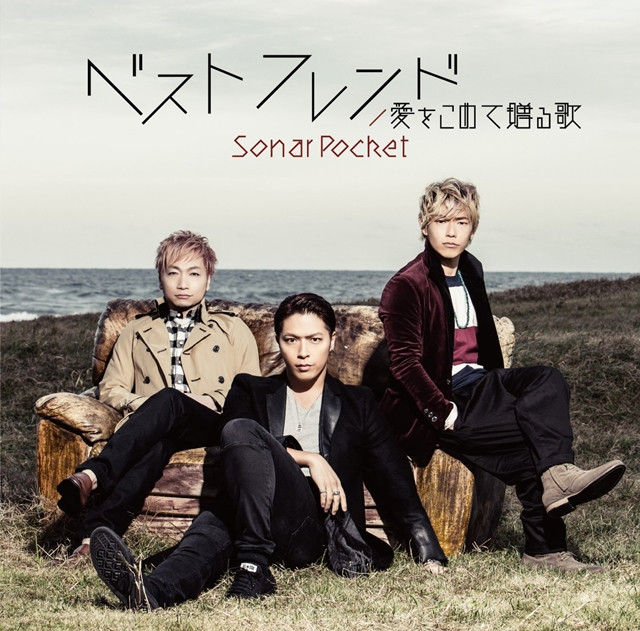 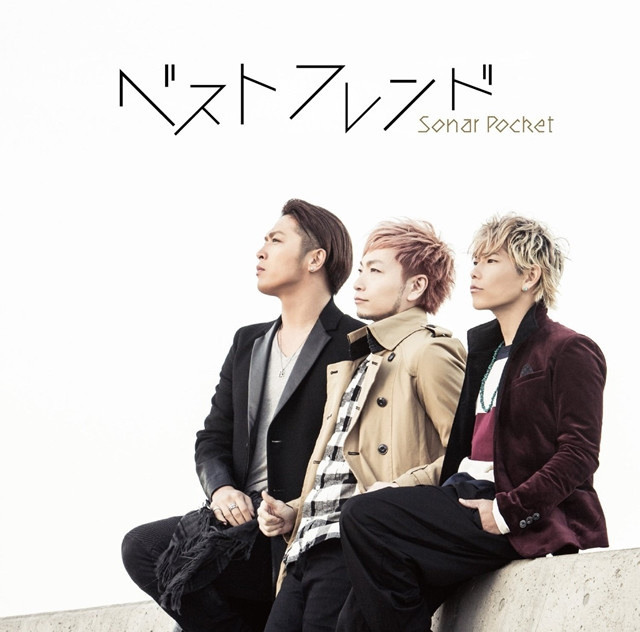