Crunchyroll to Simulcast "She and Her Cat -Everything Flows-" Anime

Anime shorts to launch Friday, March 4 at 8:50am PST 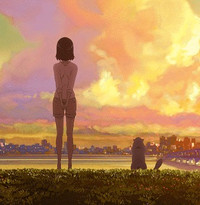 Crunchyroll announced plans to stream the She and Her Cat -Everything Flows- anime shorts, based on the original 1999 self-produced short by acclaimed director Makoto Shinkai (5 Centimeters per Second, The Garden of Words). The launch is set for Friday, March 4 at 8:50am PST.

She and Her Cat -Everything Flows- will be available worldwide except for Asia. 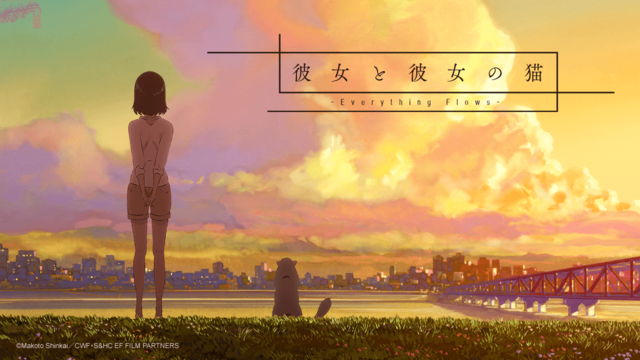 Kazuya Sakamoto directs, with Naruki Nakagawa (Ergo Proxy) on the screenplay for the LIDEN FILMS Kyoto Studio production. Kana Hanazawa plays the lead, with Shintarō Asanuma as the black cat and Sayuri Yahagi as a friend.

From a previous post: Described as a "masterpiece revived to TV," the TV series with a new staff features the warm story of a young woman attending college, living with her house cat.

Tags
she and her cat
« Previous Post
Anime And Manga Creators Post Tributes Of The Many Characters Celebrating A March 3rd Birthday
Next Post »
SHAFT and CLAMP Share Some Hinamatsuri Fun
Other Top News
11 Comments
Sort by: