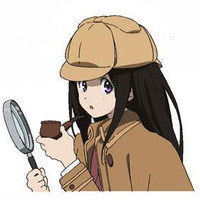 In 1976, Kadokawa began a mixed strategy with a Kadokawa Haruki live-action movie adaptation of its novel Inugamike no Ichizoku. 40 years later, a listing claiming to be Kadokawa's anniversary 2016~2017 line-up has begun making the round on Japanese blogs and, raising eyebrows is its inclusion of film adaptations of several mystery novels: my Sei Hatsuno's HaruChika, the source material for this season's anime, and Honobu Yonezawa's Hyouka, the source material for the popular, never-released-in-America Kyoto Animation 2012 anime. 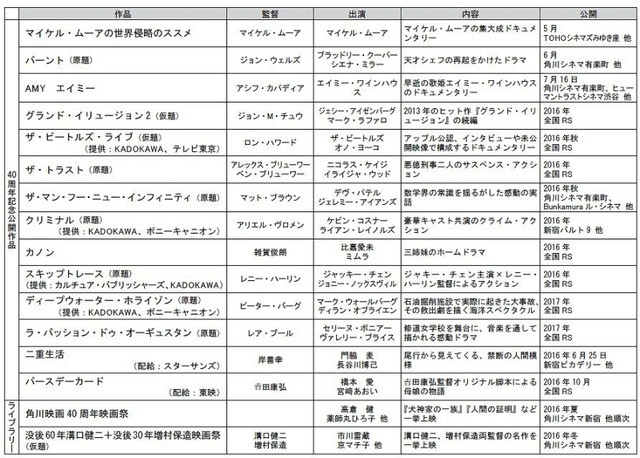 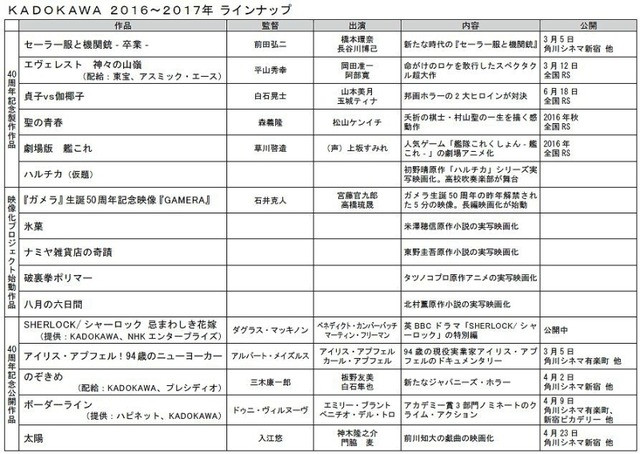