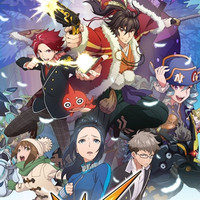 Mixi has announced that, after three months interval, the second arc of the web anime adaptation of its mega hit action RPG Monster Strike will begin streaming on March 26 with its 15th and 16th episodes. The first arc's 14 episodes were posted from October 2015 to January 2016. As of January 6, the seven-minute short anime series has been viewed over 25 million times in total worldwide with multilingual support: English, Traditional Chinese, Simplified Chinese, Korean, French, German, Spanish, and Portuguese.

It is also announced that an admission-free advance screening event for the latest two episodes will be held at United Cinema Toyosu in Tokyo on March 20. A compilation footage of the first arc will be also screened. You can entry the event from this web form. 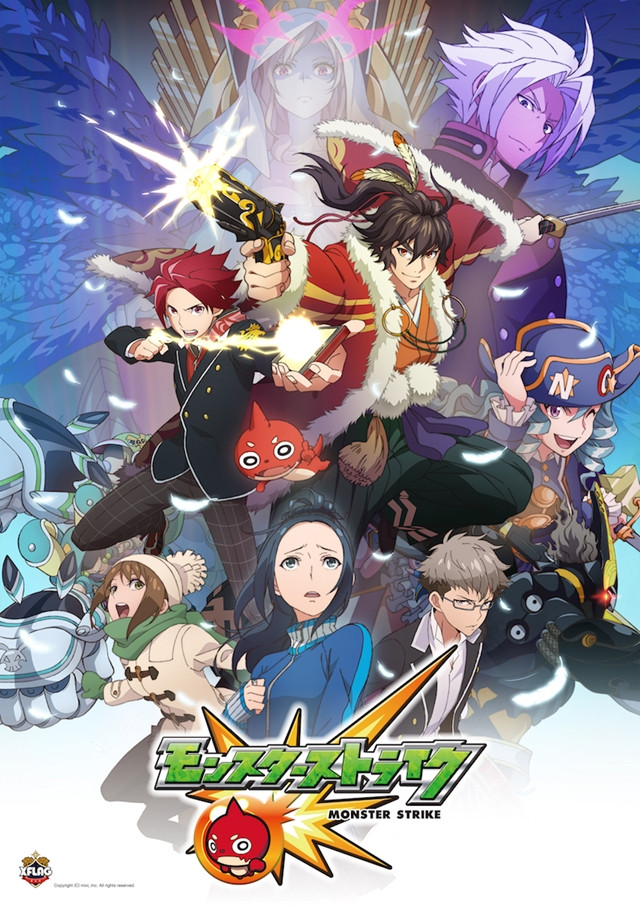 ED song "We Will Rock You" MV performed by GLORIA

PV for the anime series