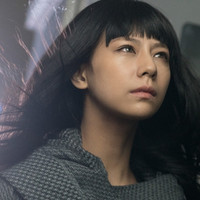 It is confirmed today that 22-year-old fashion model/actress Mariya Nishiuchi stars in CUTIE HONEY -TEARS-, an upcoming new live-action film adaptation of Go Nagai's classic sci-fi action manga in the mid-1970s. As an actress, she is best known as Urara Shiraishi in the live-action TV drama adaptation of Miki Yoshikawa's Yamada-kun and the Seven Witches manga in 2013.

A.T. (Asai Takeshi), who previously worked on the OP movies for the Ghost in the Shell: Stand Alone Complex series, is attached to direct. Ryo Higuchi, known for his works for It All Began When I Met You (2013) and My Hawaiian Discovery (2014), serves as VFX director. The story is set in near future, and most of the background are drawn in CG. The shooting was already finished in the end of last December, the production staff have been working on post production for a fall 2016 release.

by highly acclaimed anime director Hideaki Anno (Evangelion), but despite high expectations, it became a 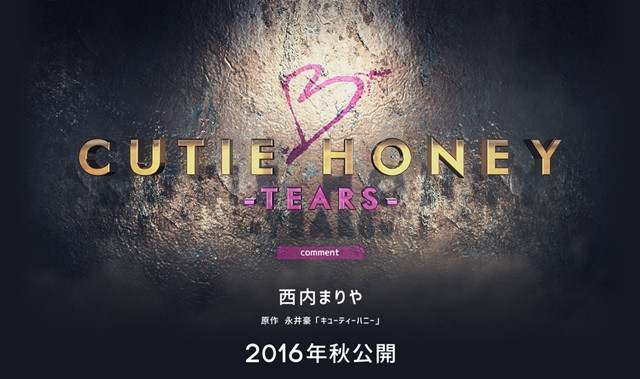