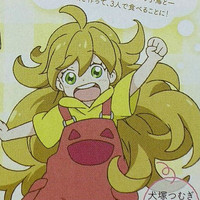 Volume 6 of Gido Amagakure's Sweetness and Lightning aka Amaama to Inazuma, as well as the new issue of good! Afternoon magazine, both out March 7th, are set to announce plans for an anime adaptation of the 2013 manga. An early look reports that lead cast includes Yuichi Nakamura as Kouhei Inuzuka and Rina Endou as Tsumugi Inuzuka and Saori Hayami as Kotori Iida.

One Week Friends' Tarou Iwasaki is down for directing the TMS production.

Having lost his wife, math teacher Kouhei Inuzuka is doing his best to raise his young daughter Tsumugi as a single father. He's pretty bad at cooking and doesn't have a huge appetite to begin with, but chance brings his little family and one of his students, Kotori Iida, together for homemade adventures. With those three cooks in the kitchen, it's no wonder this dinner table drama is so delicious.

The series was a bookstore worker pick for 2015 (like My Hero Academia, Re-Life and Dagashi Kashi),and fan pick for manga to make a big break in 2015 (Academia and Re-Life again, Himouto Umaru-chan) and 2015 most wanted anime adaptation (Haven't You Heard? I'm Sakamoto, One-Punch Man, Drifters). 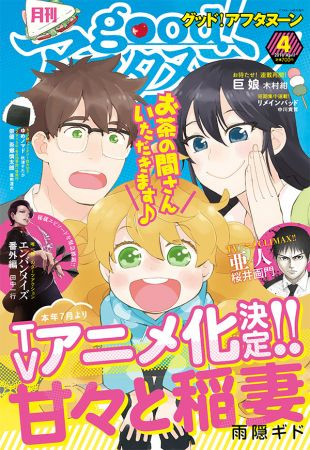 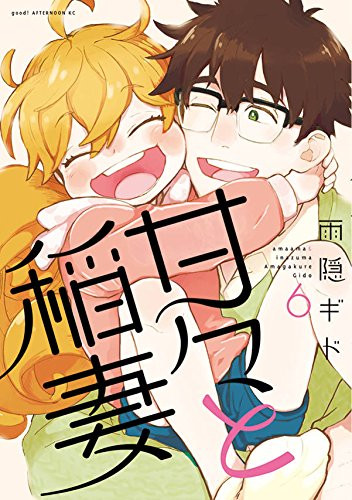 The Comfiest Anime to Watch for National Relaxation Day