Adaptation of Kiri Wazawa's manga about a student, a yokai, and a grumpy spirit-guide premieres in July of 2016 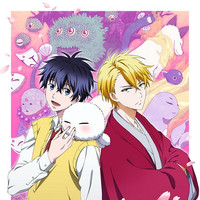 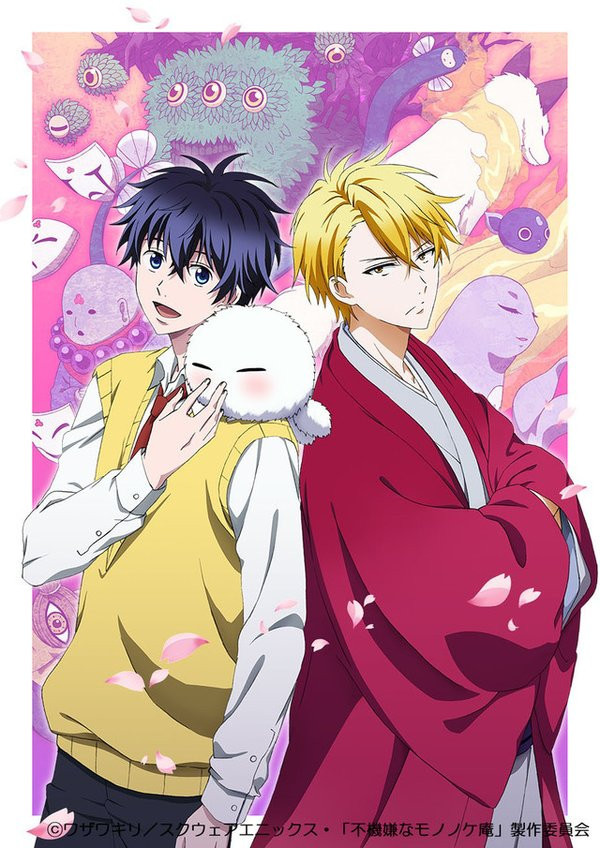 Crunchyrolly previously reported on how Fukigen na Mononokean ("The Morose Mononokean") - a comedy manga by Kiri Wazawa about a high school student, a yokai, and a reluctant spirit-guide - was being adapted into a TV anime. Now the main staff and cast for the anime version have been announced. The staff includes: 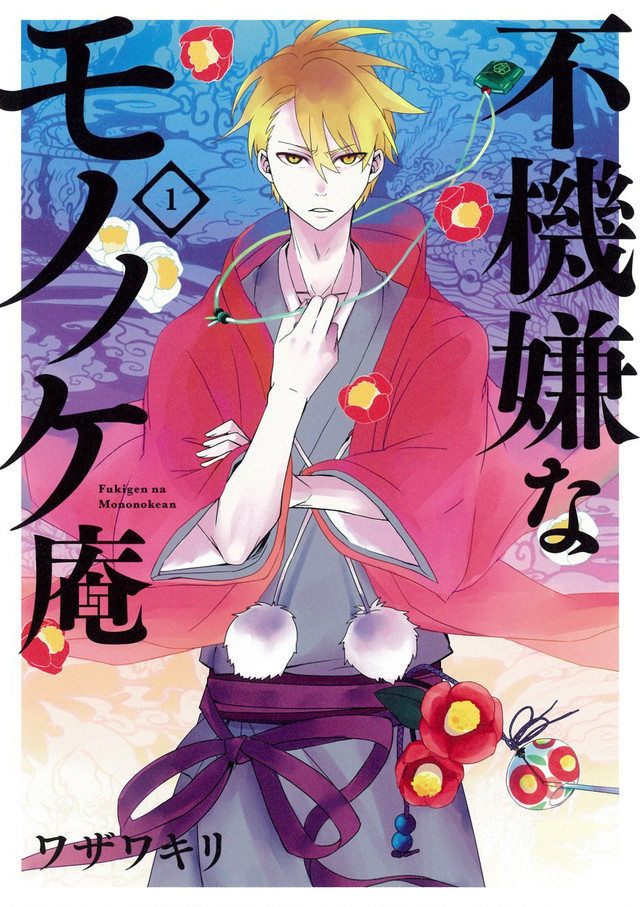 Fukigen na Monnokean will begin its Japanese broadcast in July of 2016.