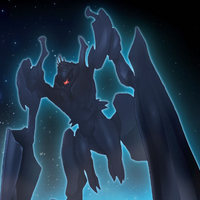 Crunchyroll is proud to announce its latest catalog series added to its library in the 2007 anime adaptation of the Bokurano science fiction manga, produced by Gonzo. The complete series will be available to Premium members in the US and Canada starting today at 4PM PST, while Free members will get to watch 12 episodes weekly starting today. 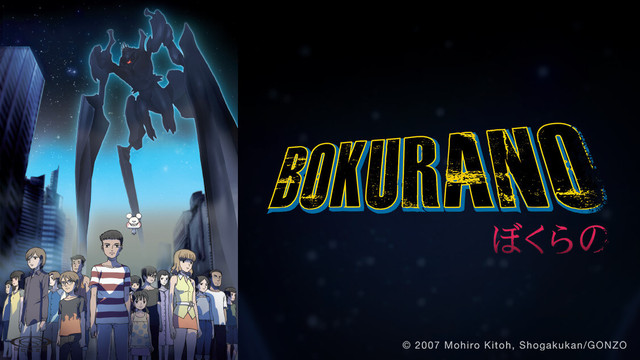 When a strange man in a grotto by the sea offers fifteen middle-school students the chance to test the game he's been developing, the kids find little reason not to accept. Who wouldn't want to pilot a giant robot and face down intruders bent on destroying Earth? Instead of a game, however, the youths discover that the metal giant is all too real--and so are the enemies! It only gets worse when they realize that the 'contract' they signed to play the game was no laughing matter. The robot feeds on the life force of its pilot. Even if they win, they die. But if they lose, the world will cease to exist!

Despair grips the children as they learn the rules of the contract and the nature of the game they signed up to play. And as they reveal the true nature of the enemy--an enemy that seems to be all too familiar--the stakes only get higher. Faced with an impossible situation, each pilot must find their own reasons to fight, a dim prospect when many of them have pasts as dark as the choice that lies before them. Do they fight to protect a world that has hurt them, when their only reward is to die? Fifteen pilots for fifteen enemies, with one mistake meaning the end of it all.