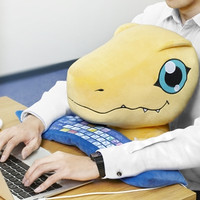 Bandai's official online store Premium Bandai has started accepting pre-orders for a new PC character cushion inspired by Agumon, one of the most popular and oldest characters from the Digital Monster/Digimon anime and game franchise, for a June 2016 release. The digimon character has also appeared in the anime's ongoing latest installment, Digimon Adventure tri.

The 450mm-tall Agumon cushion comes with a keyboard-colored armrest which acts as a rest for your wrists. The armrest is detachable, so you can use it with or without the cushion as you like. The price is 5,616 yen (about 50 US dollars). 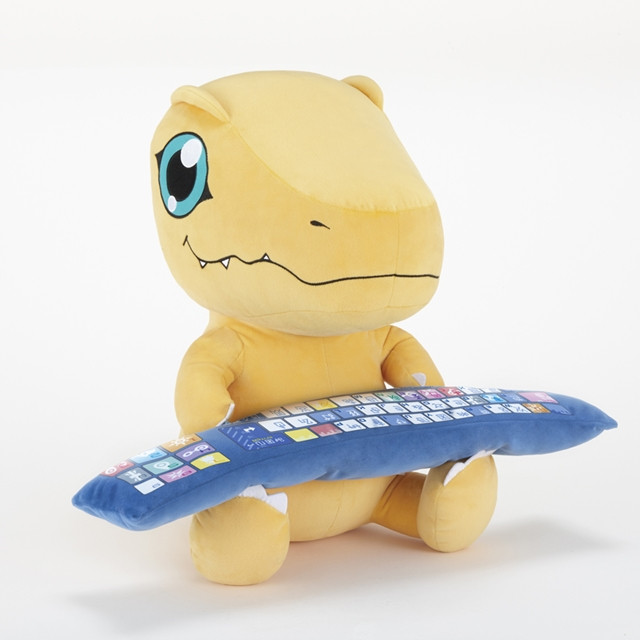 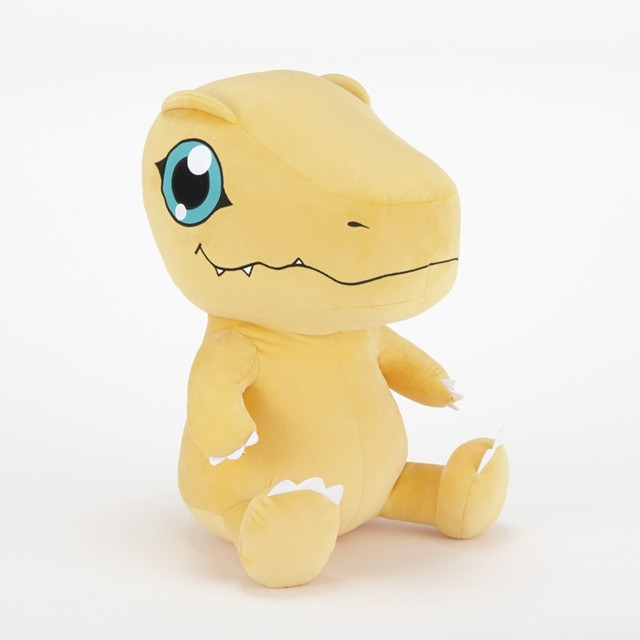 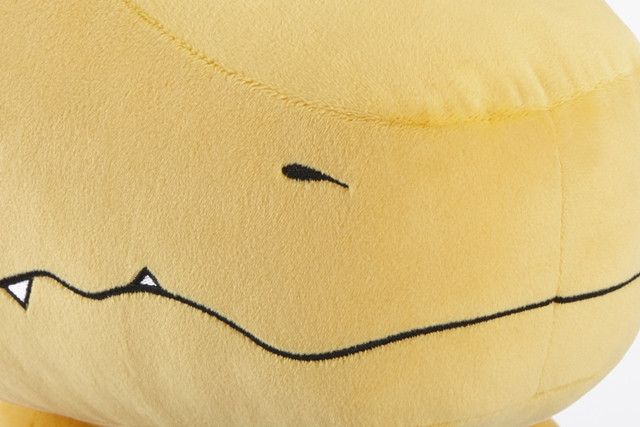 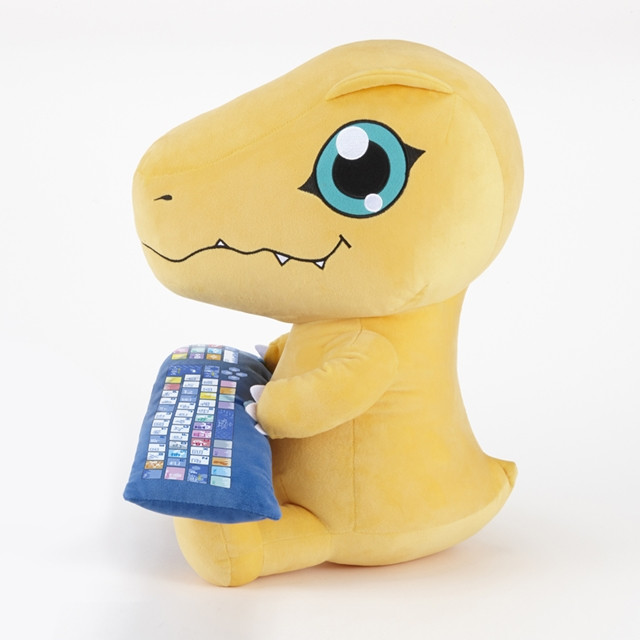 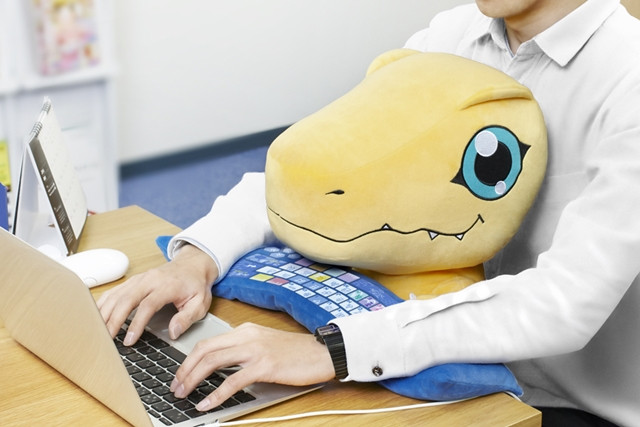 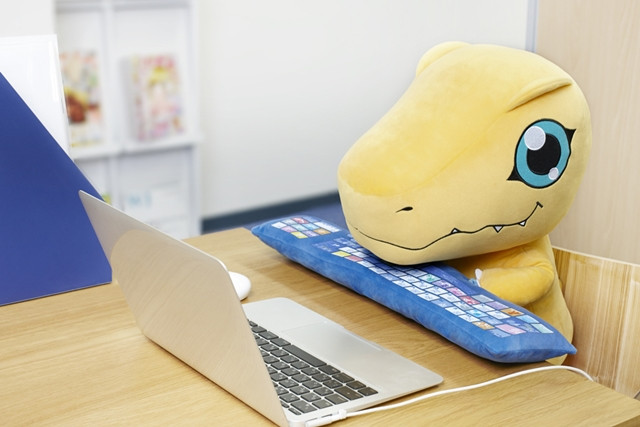 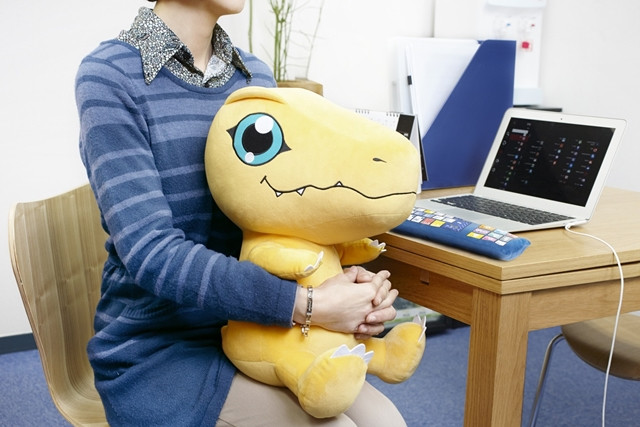 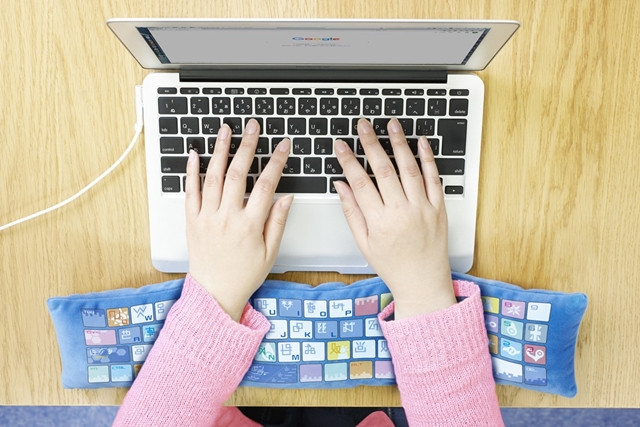