For the first time, producers of new "Astro Boy" have the right to change the story 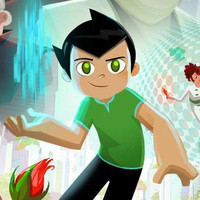 Back at 2014's Annecy Festival’s International Animation Film Market (MIFA), Monaco-based Shibuya Productions, Japan’s Tezuka Productions and France’s Caribara Animation announced plans for a new Astro Boy Reboot. The 2D/3D CG mix was planned for 26 half-hour episodes, and while Tezuka Pro continue to control the IP for TV anime's first hero, for the first time, producers of the new series have the right to create a completely new story. A new visual offers the latest look at this project.

When announced, Shibuya Productions founder Cedric Biscay explained that the new Astro Boy will be set in the present and boast a contemporary design, targeting new generations of kids. It will incorporate new characters and combine “positive things from the past version and new elements.” 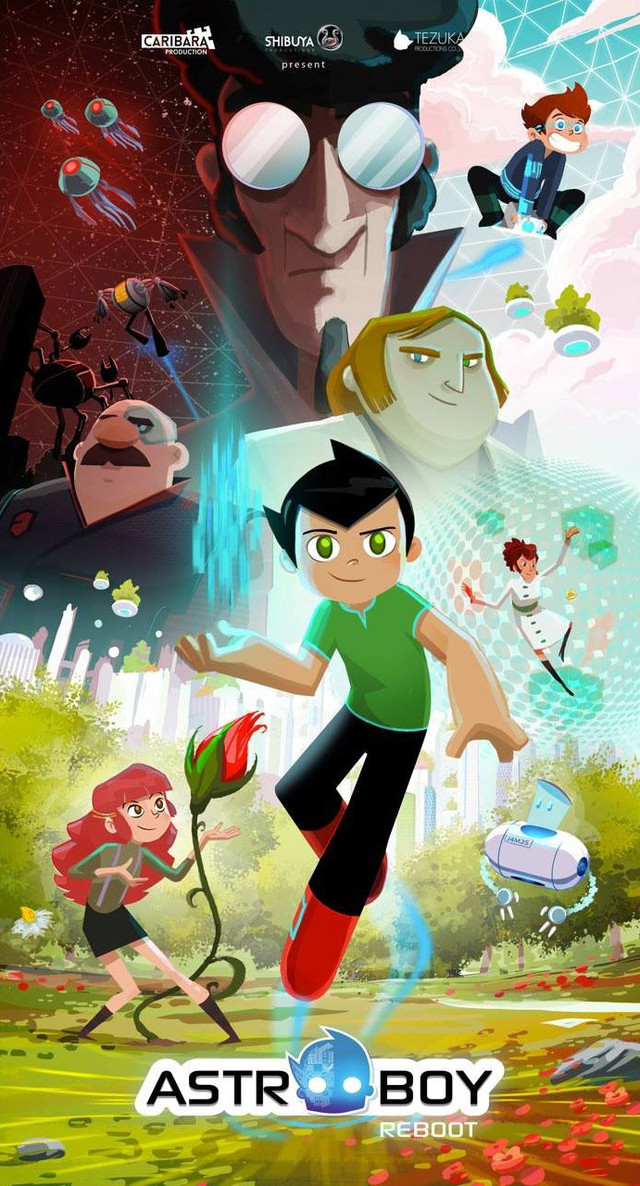