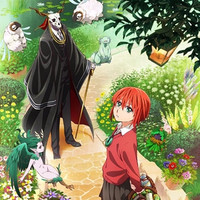 The manga was first serialized in MAG Garden's Monthly Comic Blade from November 2013 to August 2014,

then moved to the publisher's Monthly Comic Garden. A total print run of the tankobons has reached 2.5 million

copies, and the latest 5th tankobon volume is just published today in Japan. The 2,000-yen limited edition of

the volume comes with an audio drama CD and its voice cast will reprise their roles in the OAD.

and 8th volume (September 9, 2017). The first part is also scheduled to get theatrical screenings for a limited

time of two weeks from August 13.

others because of her ability to see inhuman beings. She goes to England on a mysterious man's advise,

then sells herself to Elias Ainsworth at a slave auction. Elias, who is a "magus," a sorcerer of great power,

takes her to his home, and declares that she will be his apprentice and bride. 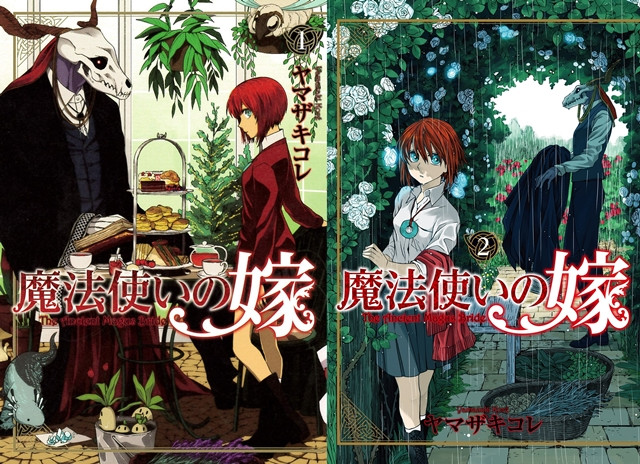 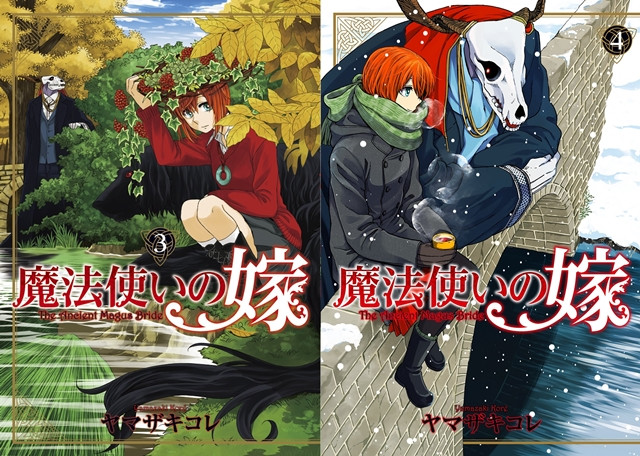 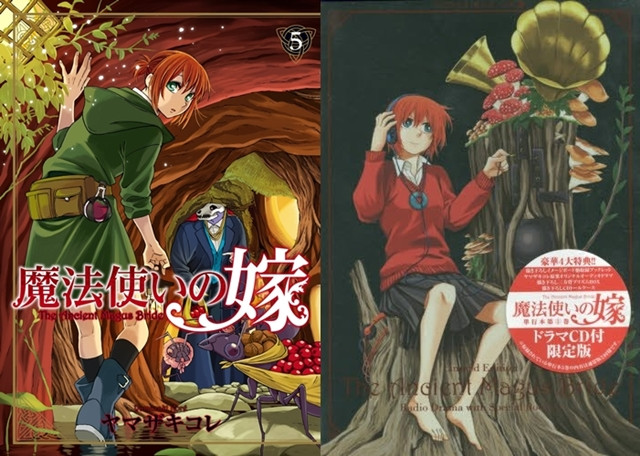