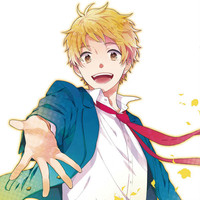 Going into the season, French distributor Kazé Manga and Anime Digital Network (ADN) listed that the running adaptation of Minami Mizuno's Nijiiro Days ("Rainbow Days") will run 26 episodes. As the series prepares to go forward, a new visual has been posted, along with the anime designs for opening theme song performers Sonar Pocket, who will be turning up in March 27th's episode 12. 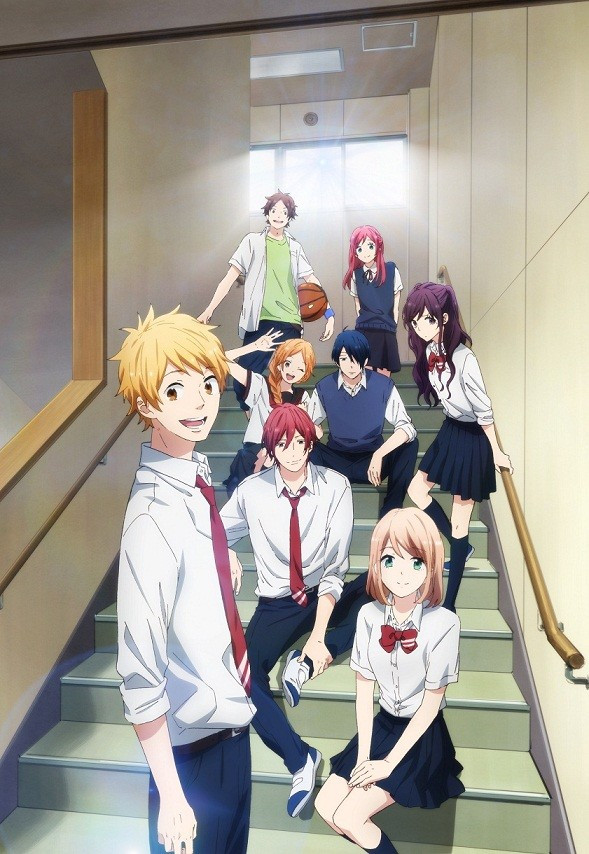 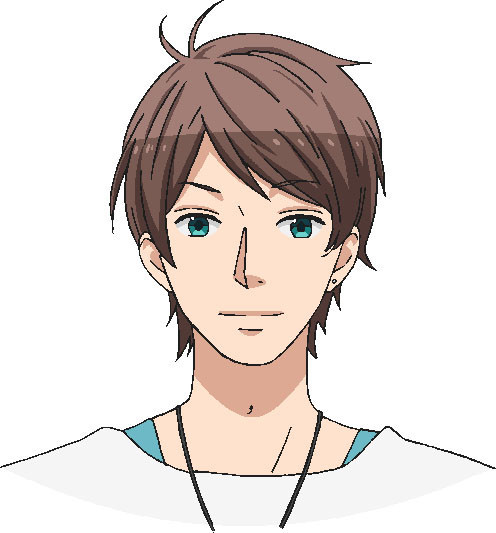 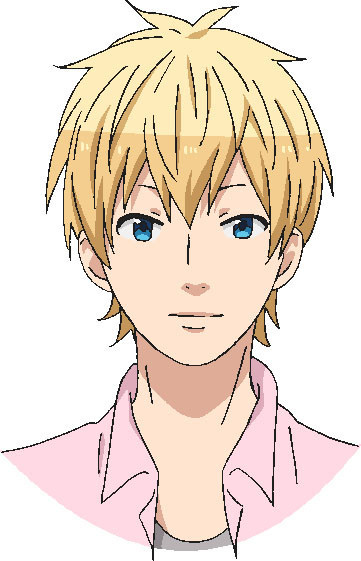 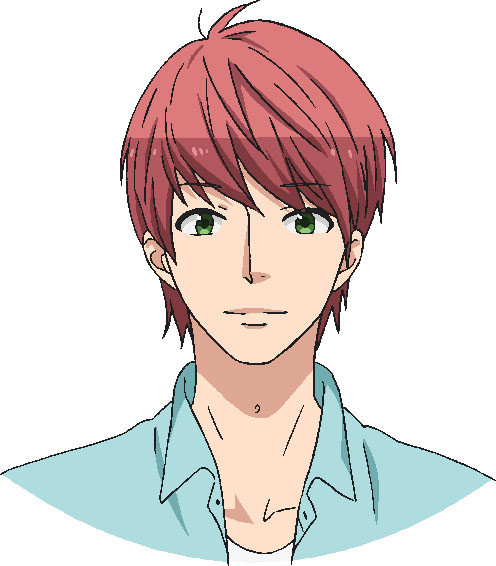 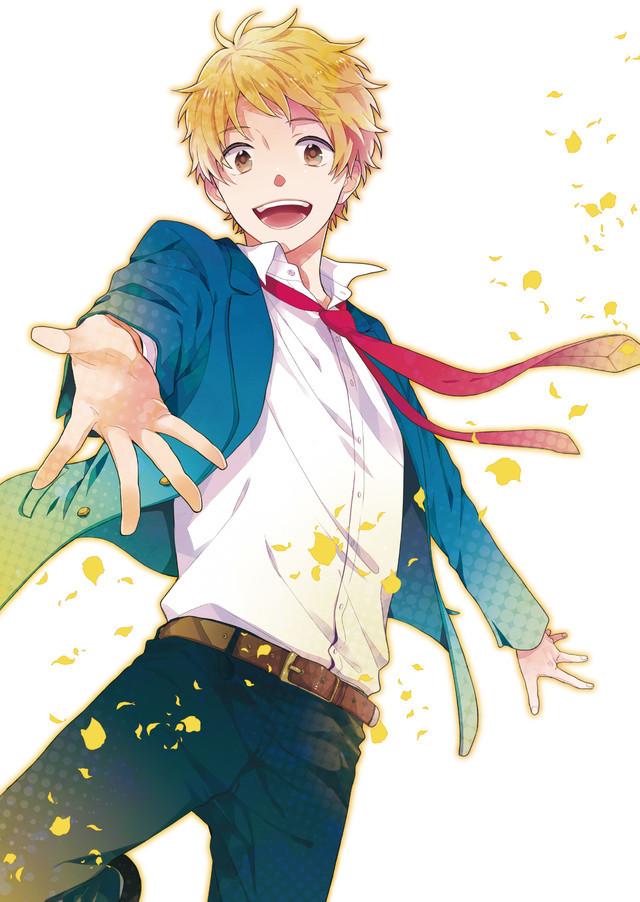