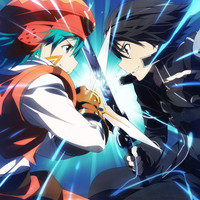 Last year Bandai Namco and CyberConnect2 introduced smartphone RPG New World, as part of the Project N.U that aimed to revive the setting and concept from .Hack from scratch. So, now it's time for Bandai Namco to introduce that MMORPG-set story to meet another story set in an MMORPG that they've worked on, Sword Art Online!

Kirito will be meeeting Kite with a set of character and equipment cards for smartphone game Sword Art Online Code Register with Black Rose as a login bonus,  along with reward Kirito and Asuna costumes for New World and a Yui accessory as a login bonus. 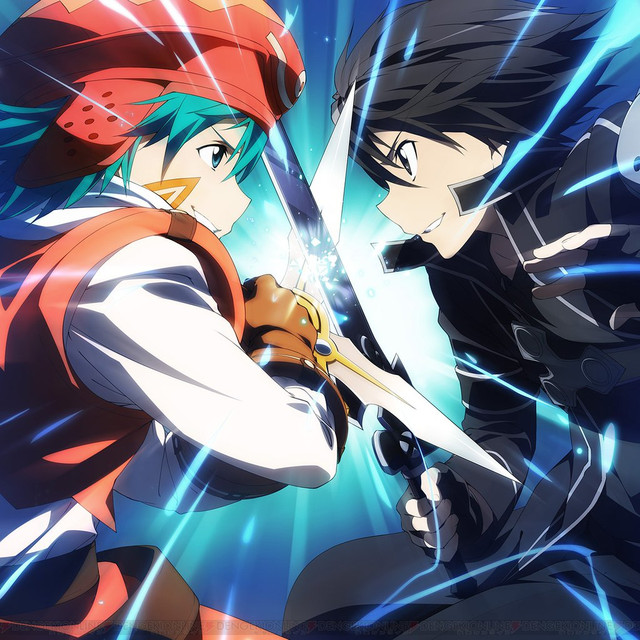 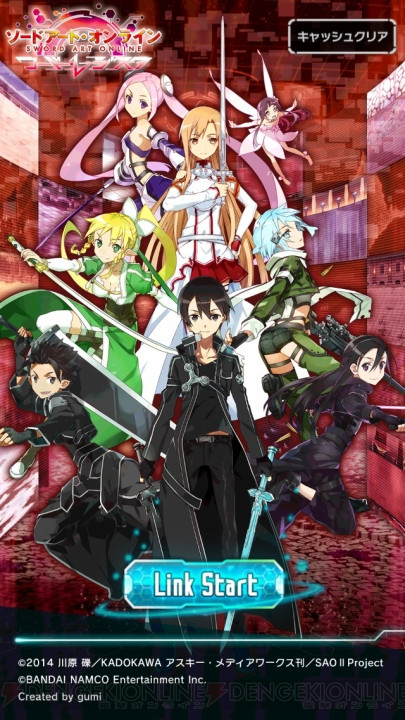 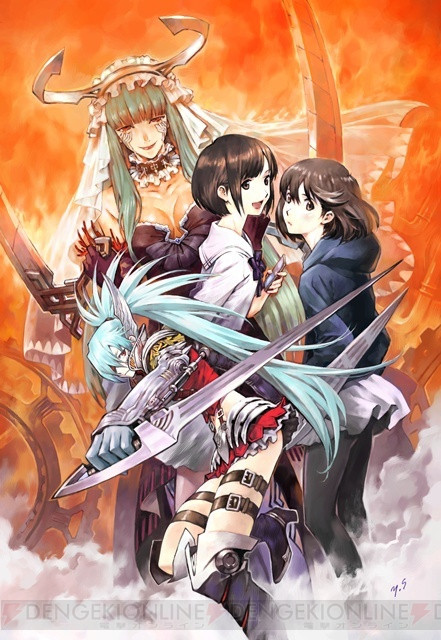 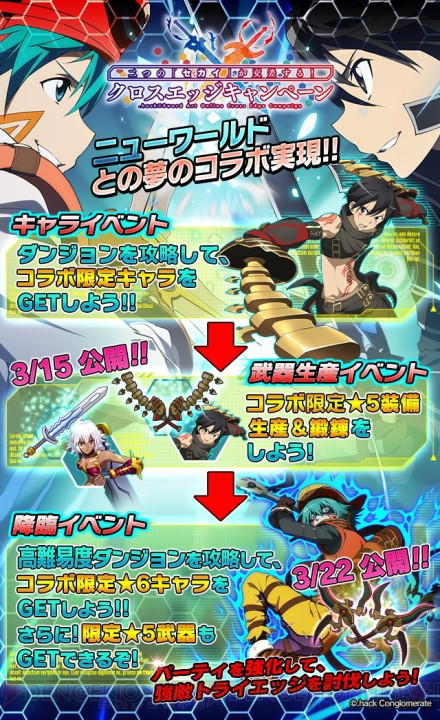 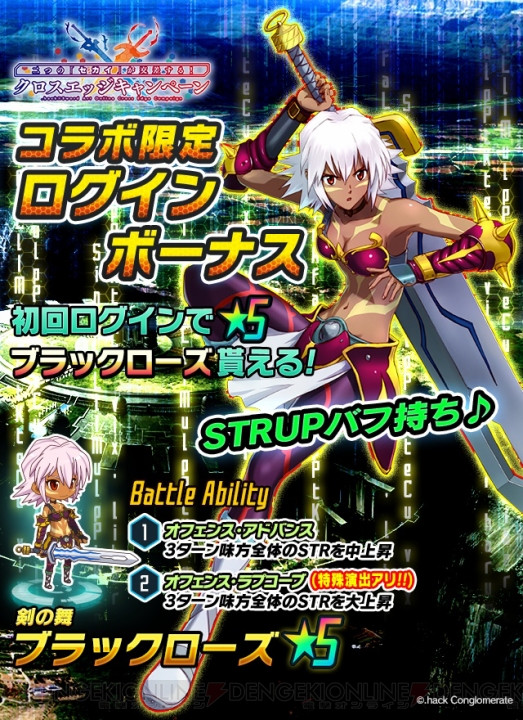 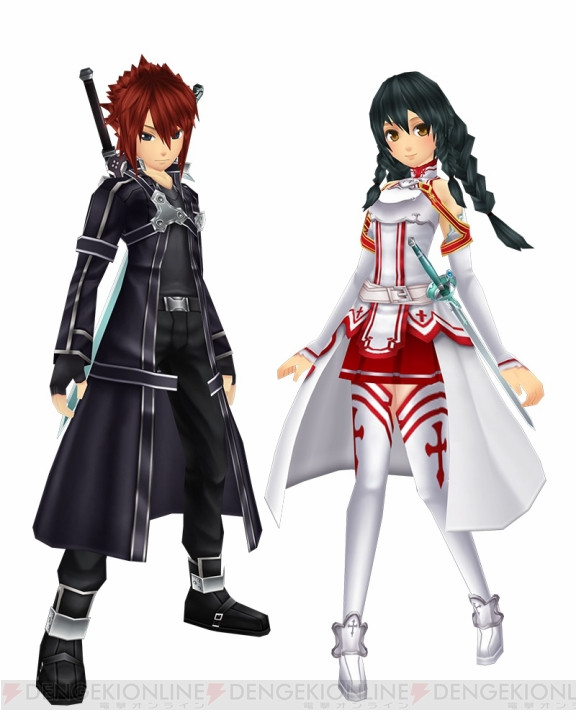 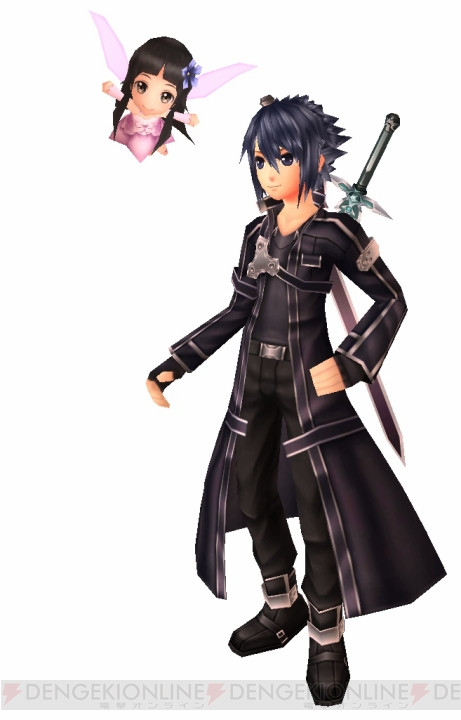 Sword Art Online author/creator Reki Kawahara, New World's Hiroshi Matsuyama  and game producer Futami Takakai set down to discuss the collaboration and joke about the SAO's to .hack, which premiered in 2002, a decade before SAO's anime adaptation.

Crunchyroll Adds ".hack//Legend of the Twilight" and "Dragonaut -THE RESONANCE-" to Catalog