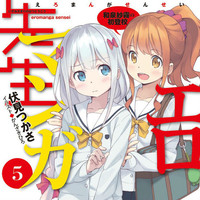 This weekend's Dengeki spring event presented the first details on recently revealed plans for an anime adaptation of Eromanga Sensei - Imōto to Akazu no Ma (Eromanga Sensei - My Little Sister and the Locked Room), the latest series from Tsukasa Fushimi and Hiro Kanzaki, author and illustrator on the original Oreimo light novels.  Starting off the casting Akane Fujita was announced for little sister Sagiri Izumi. 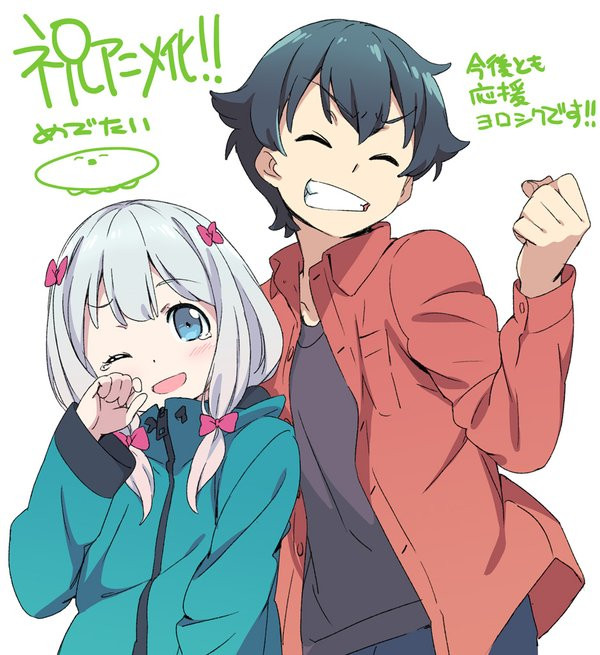