On March 16, American publisher Dark Horse is presenting the first volume of "Danganronpa: The Animation" 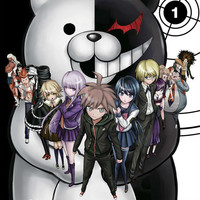 On March 16, American publisher Dark Horse is presenting the first volume of Danganronpa: The Animation (they're working with the series' original title here), the manga by Takashi Tsukimi, inspired by the video game series for PSP, released through NIS America, based on the anime TV show, released in 2015 through Funimation.

Each year, the elite Hope’s Peak Academy selects only the most gifted and talented students to enroll . . . plus one ordinary student, chosen by lottery. Makoto Naegi was that lucky person—or so he thought! When he shows up for class, he finds the elite students are a bizarre cast of oddballs under the ruthless authority of a robot teddy bear principal, Monokuma. The bear lays down the school rules: the only way out of Hope’s Peak is to not only murder another student . . . but get away with it, as every murder is followed by a tribunal where the surviving students cross-examine each other! 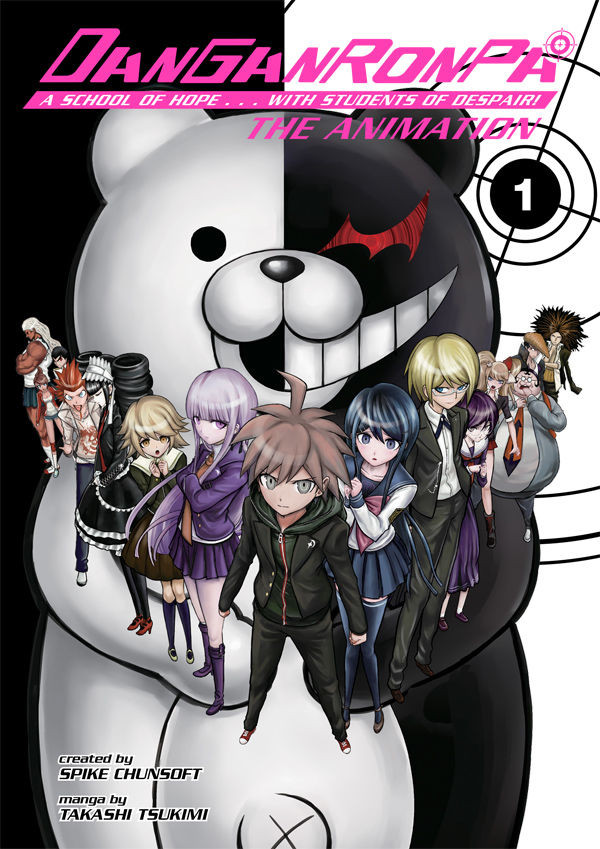 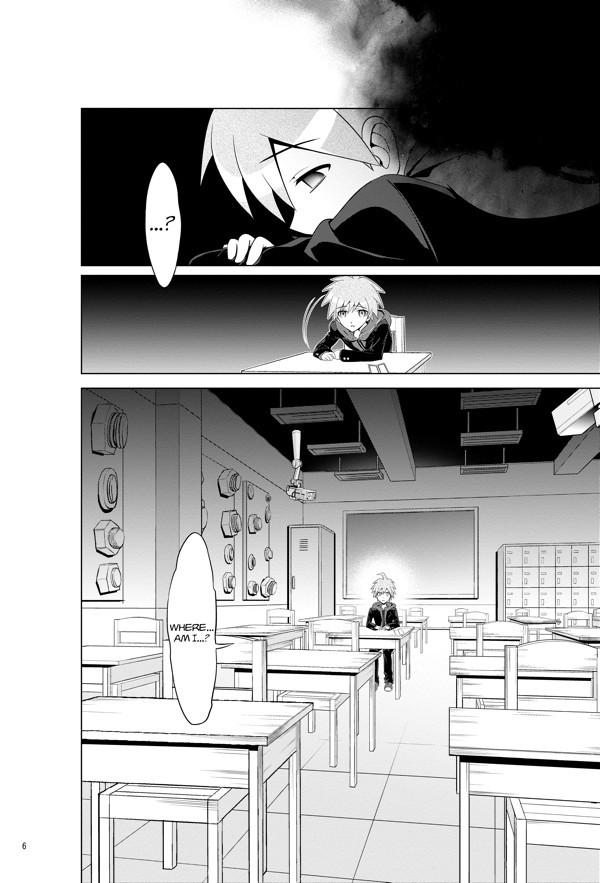 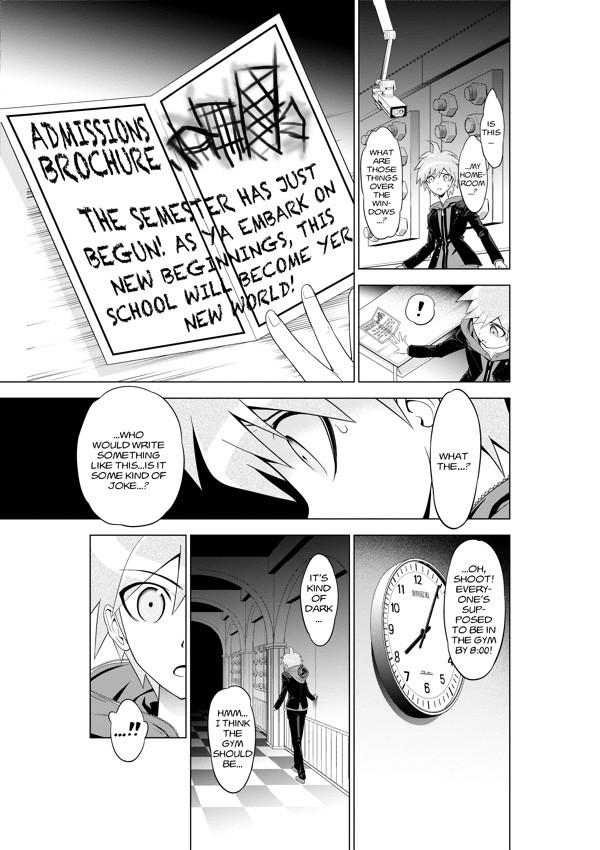 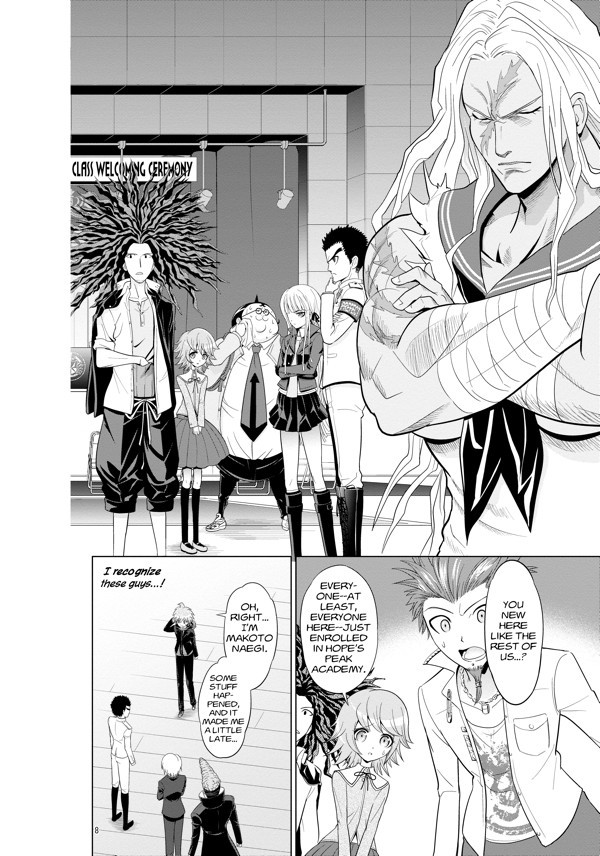 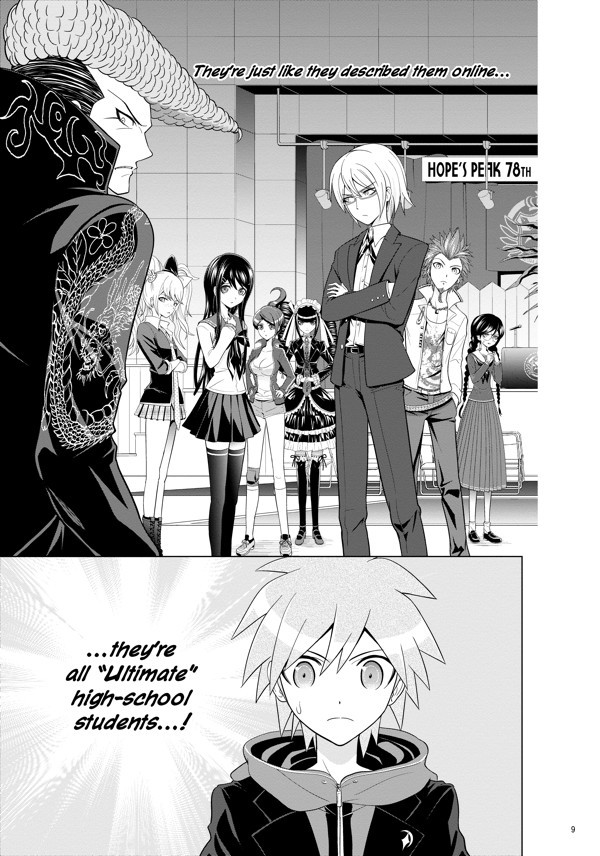