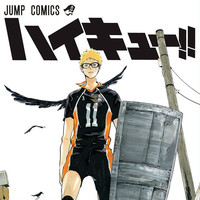 An early look at next week's Shonen Jump issue 16 has revealed plans for a third season of anime based on Haruichi Furudate's 2012 volleyball manga Haikyū!! 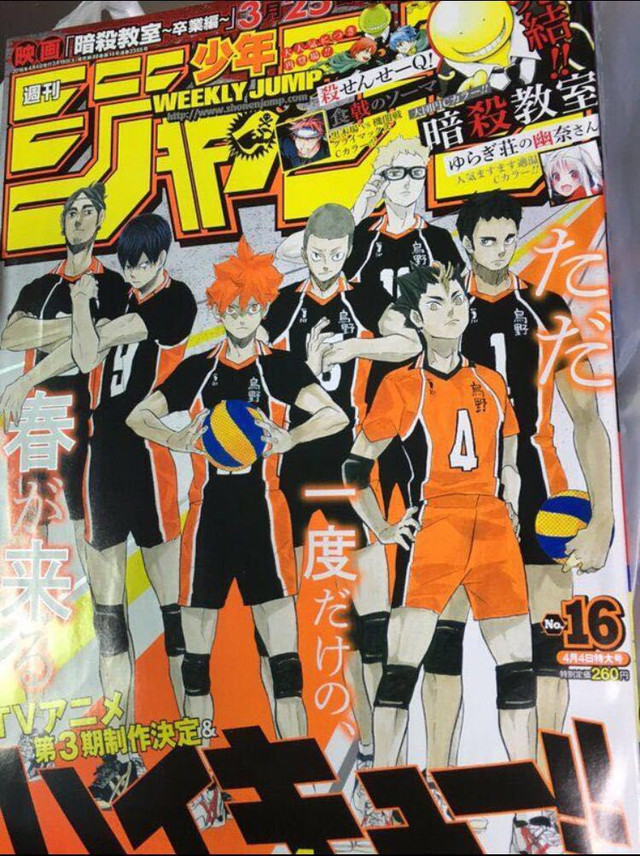