Aniplex To Promote "Cencoroll 2" At AnimeJapan

Project among movies to be showcased at next weekend's tradeshow 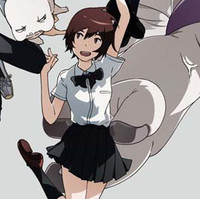 Aniplex has been previewing their plans for next weekend's AnimeJapan tradeshow, and, on the list of movies being promoted at the event along with Kizumonogatari, Black Butler: Book of the Atlantic, Fate stay night: Heaven's Feel and the like is a bit of surprising entry: Cencoroll 2, the follow-up to the indie anime written, designed, directed, and animated by manga author Atsuya Uki, at one point slater for summer 2014.

Ryo of Supercell was announced for the music.

The 2009 original follows a boy, voiced by Hiro Shimono, and his shape shifting monster, discovered by an inquisitive girl, voiced by Kana Hanazawa. 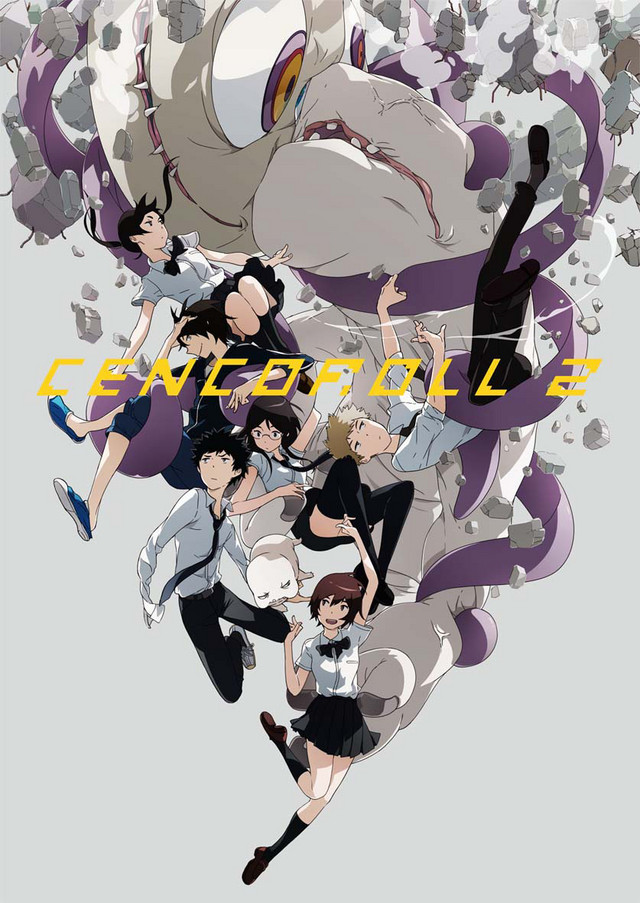 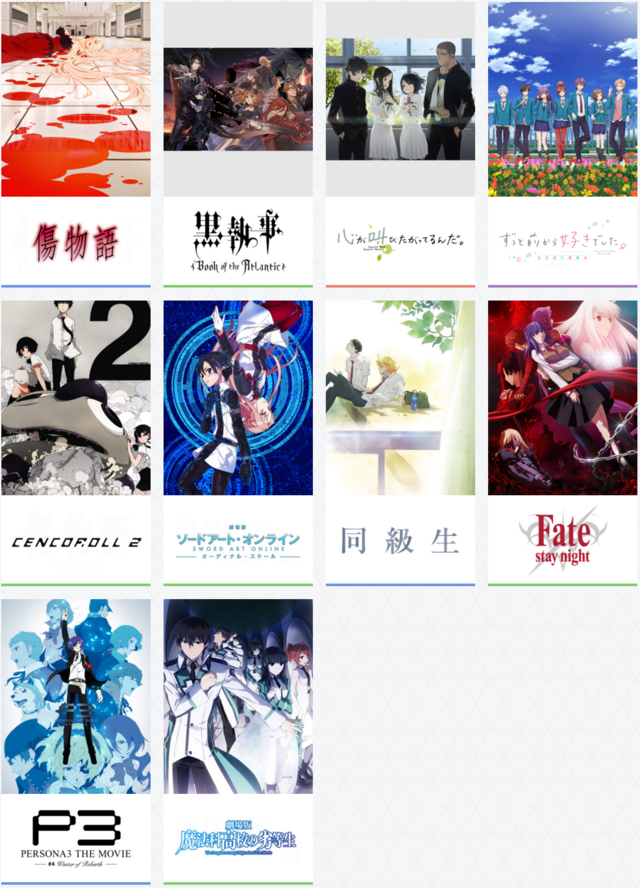