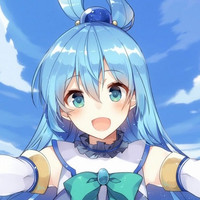 Fans of the comic fantasy anime KONOSUBA -God's blessing on this wonderful world! received some good news today: the official Twitter account for the production has announced that a 2nd season of the series (which is based on the light novels written by Natsume Akatsuki and illustrated by Kurone Mishima) has been greenlit. 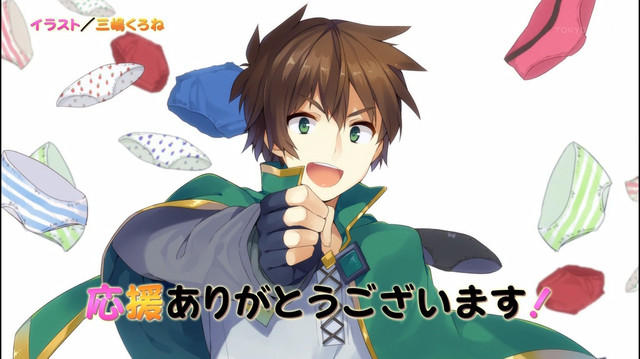 The news is accompanied by a pair of eyecatch illustrations thanking fans for their support for the 1st season and celebrating the announcement of Season 2. Both illustrations were drawn by Kurone Mishima, the illustrator of the original KONOSUBA light novels published by Kadokawa Shoten. 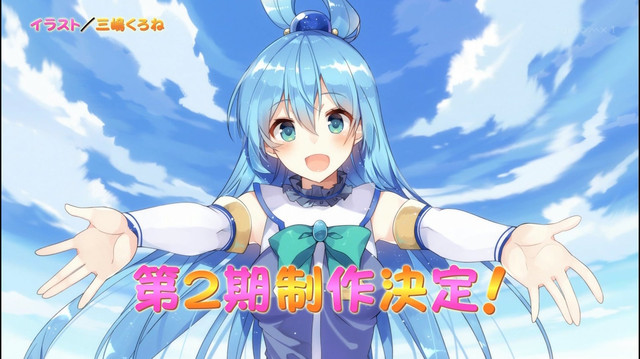 Presently, the only information about the 2nd season of KONOSUBA that is currently available is that the production has been approved to proceed. The 1st season is directed by Takaomi Kanasaki and features animation from Studio Deen. More information will be made available at a later date via the official KONOSUBA Twitter feed (@konosubaanime).