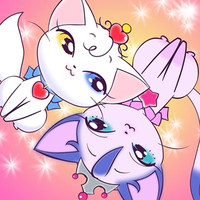 A cat princess-featured anime series CoCO & NiCO will premiere with Japanese audio and English subtitles on NHK WORLD/jibtv on April 8, then will be followed by Japanese TV stations including Tokyo MX and Chukyo TV. The 60-second series is scheduled to run for 39 episodes. It is a co-production work among MMDGP, Japan International Broadcasting, Tokyo MX, Futaba, and Sony Music. Kachidoki Studio (Neko no Dayan) works on anime production,

Akemi Takada, who has been famous for her character design works for many popular anime series in the 1980s, such as Urusei Yatsura, Creamy Mami the Magic Angel, Kimagure Orange Road, and Mobile Police Patlabor, designs its animal characters. Kyo Yatate, recently worked on Puchimas! Petit Idolmaster as an animator, is attached to direct.

training to be Cat Princess under the supervision of their teacher cat Oppenheimer (Ayana Taketatsu). 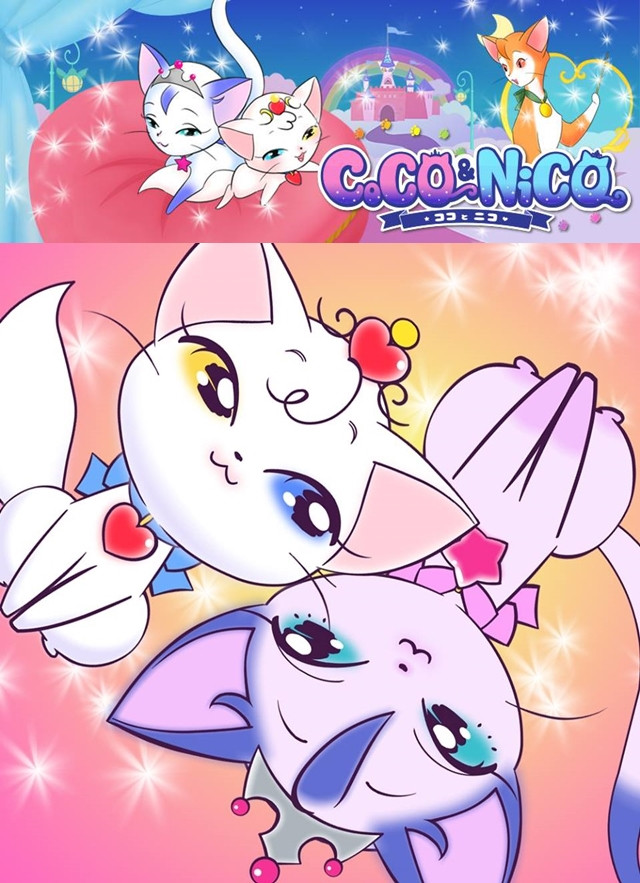