The first film in the series will premiere on April 27, followed by July and October releases 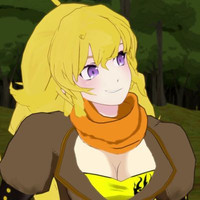 Austin's Rooster Teeth and Tugg, who recently teamed up on a cinema-on-demand release of Lazer Team, will next be employing the model on Rooster Teeth’s animated series RWBY. The plans are for three releases of the three volumes, both internationally and domestically. The first feature film will release in the U.S., Canada, the U.K., Ireland, Australia and New Zealand.

The first film in the series will premiere on April 27, followed by July and October releases. The plan is to attract fans who have seen the series online with the offer of a communal experience.

Lazer Team debuted last month and grossed $1.1M in the U.S. and $1.6M globally, according to Rentrak, which gave it a per-screen average of $3,140. 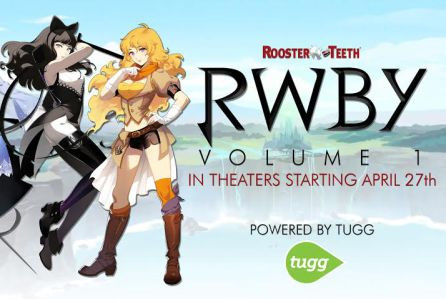