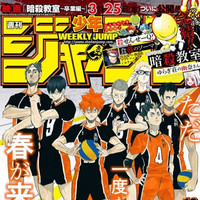 Also in the latest 16th issue of Shueisha's Weekly Shonen Jump officially published today, it was announced that the third TV anime adaptation of Haruichi Furudate's volleyball-themed sport manga Haikyu!! is in the works for an Autumn 2016 premiere. The third seasons's official title is Haikyu!! Karasuno High School vs Shiratorizawa Academy. The manga is featured on the cover of the issue to celebrates its fourth anniversary.

The manga started its serialization in 2012, and has published 20 tankobon volumes. Its latest volume

released on March 4 ranked No.1 in the Oricon weekly manga sales chart in its second week with a total

from April to September 2014, then the second season has been aired since October 2015. 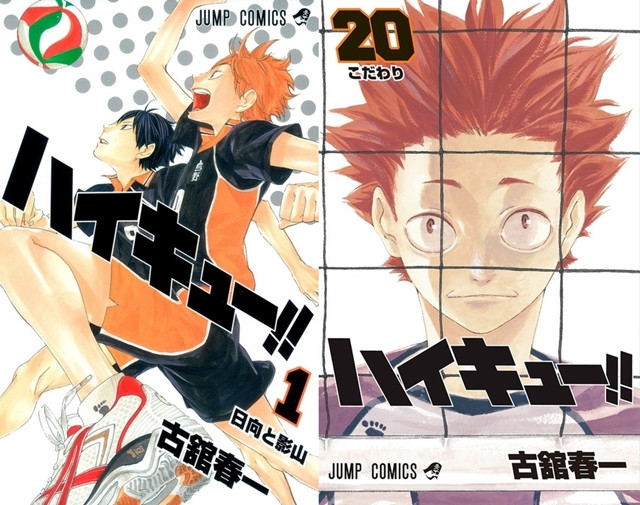 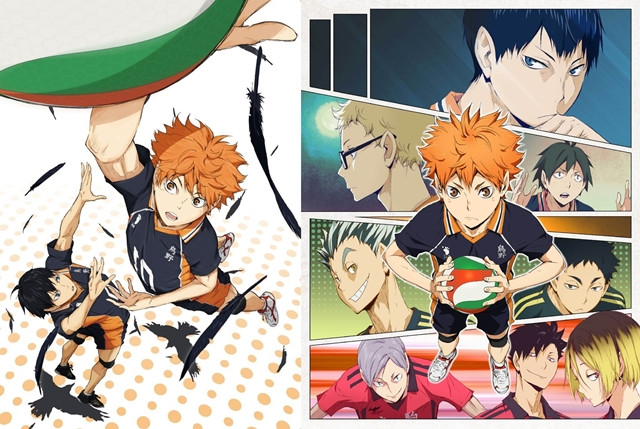