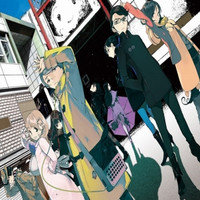 the Occultic;Nine light novel series, written by Chiyomaru Shikura (current head of development group MAGES.), will get a TV anime later this year. The first TV ad announcing the anime adaptation is embedded below, along with an additional teaser first posted at the official site. 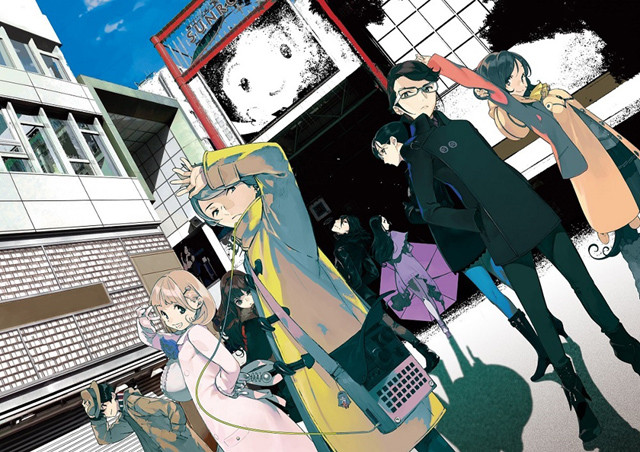