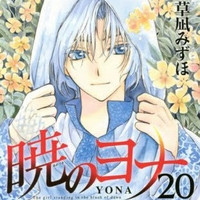 Fresh off the Japanese publication of the 20th volume of Yona of the Dawn, a fantasy shōjo manga by Mizuho Kusanagi, Hakusensha has announced that the publication of the 21st and 22nd volumes of the manga will include special, limited edition versions featuring original anime DVDs adapting the Zeno Arc storyline. 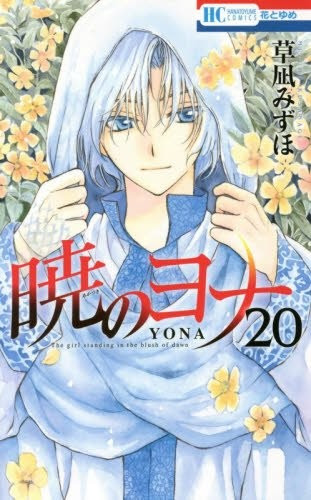 The Yona of the Dawn OADs will be directed by Kazuhiro Yoneda and feature animaton by Pierrot. The original Yona of the Dawn manga is serialized in Hakusensha's Hana to Yume shōjo manga anthology magazine.

Special thanks go to Scott Green for the news tip.