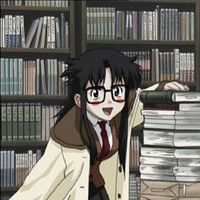 The Japanese government is looking to construct the "National Manga Center" - a museum dedicated to Japanese pop culture such as manga, anime and video games - as part of the Cool Japan initiative. The project aims to construct the museum in time to capitalize on the projected surge in domestic and international tourism from the 2020 Tokyo Olympics. 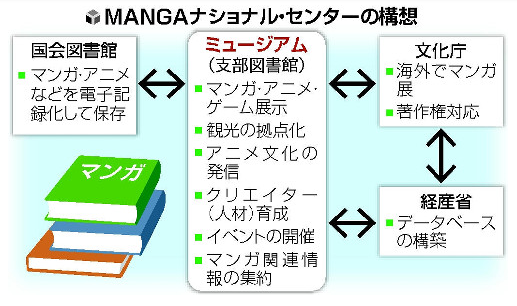 A bipartisan group composed of members of the Liberal Democratic Party and the Democratic Party of Japan (among others) and led by chairman Keiji Furuya is working with the Japanese government to develop the museum, whose initial construction and upkeep costs are estimated at approximately 10 billion yen (about $89.4 million US) using a mixture of private and public funds. 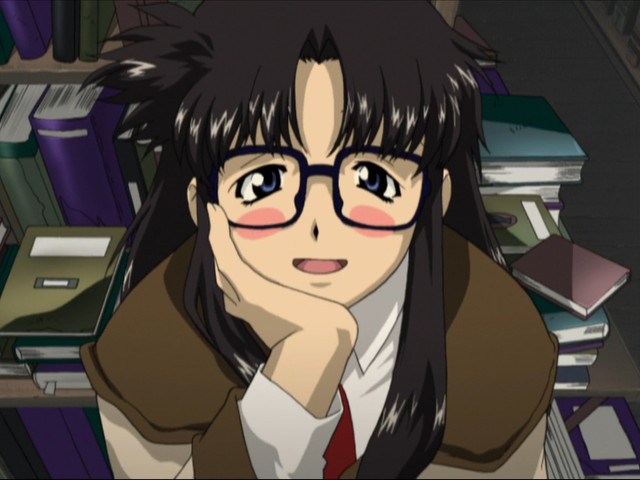 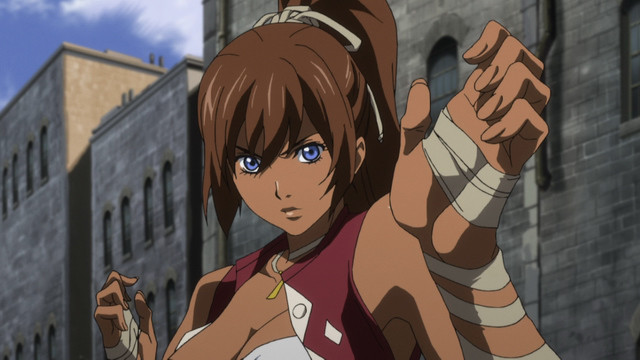 Presently, there is no word on whether or not super-powered librarians will be employed at the "National Manga Center".