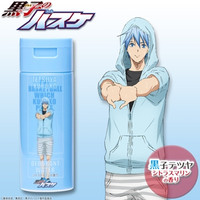 While the first set featured their basketball uniforms, the packages of the second features newly-drawn illustrations of the characters in their private clothes. The price for the 150ml items is 972 yen, and they will be also available at other general stores in Japan from late April. 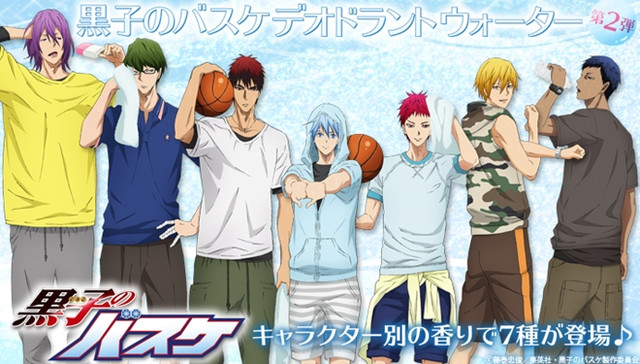 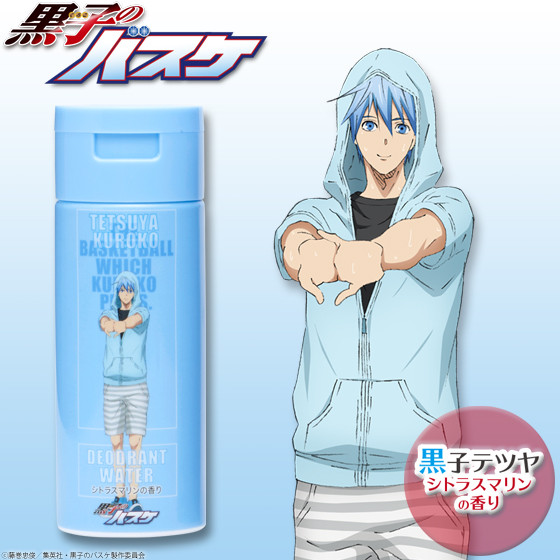 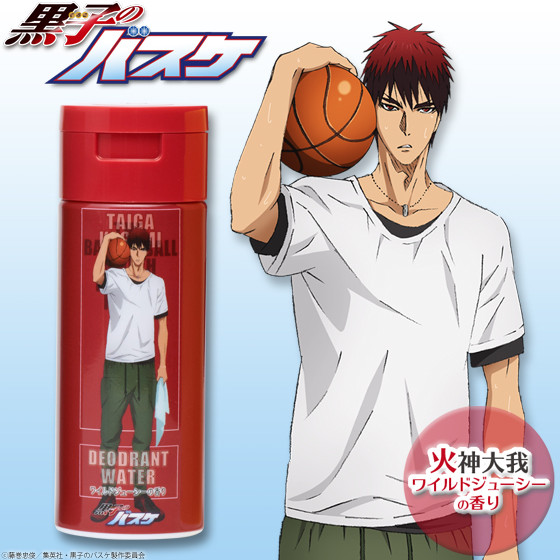 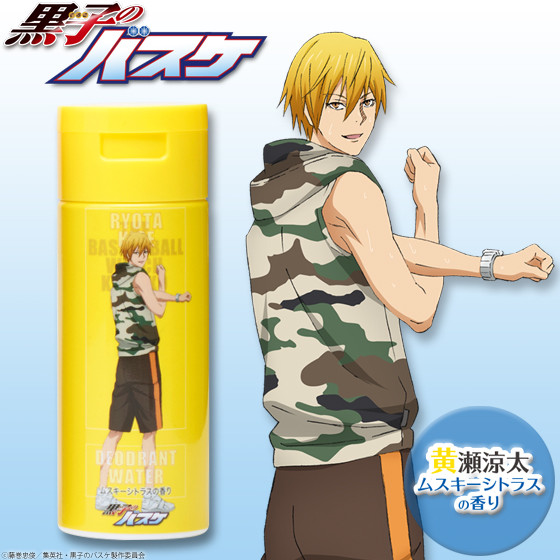 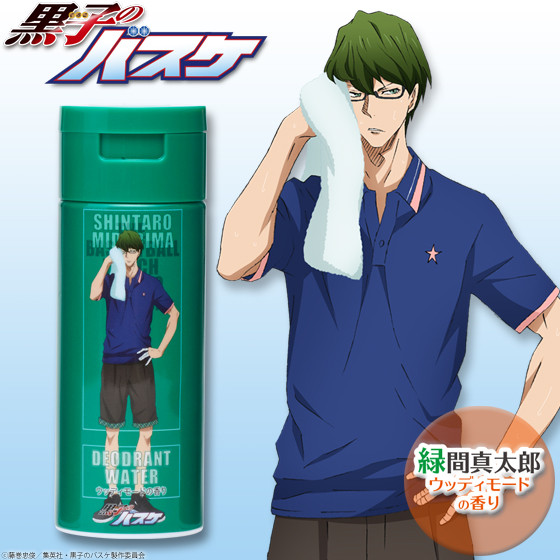 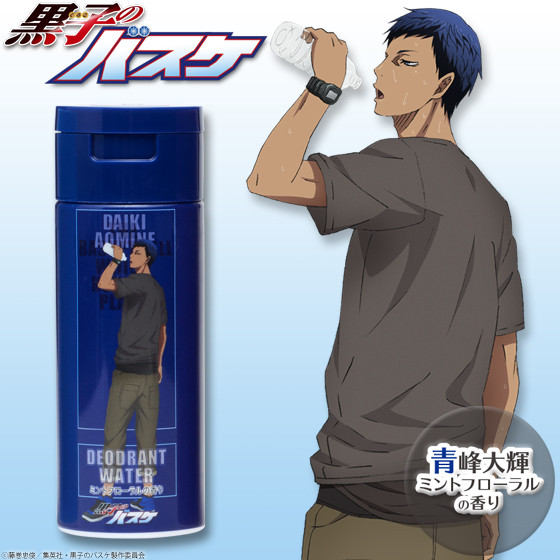 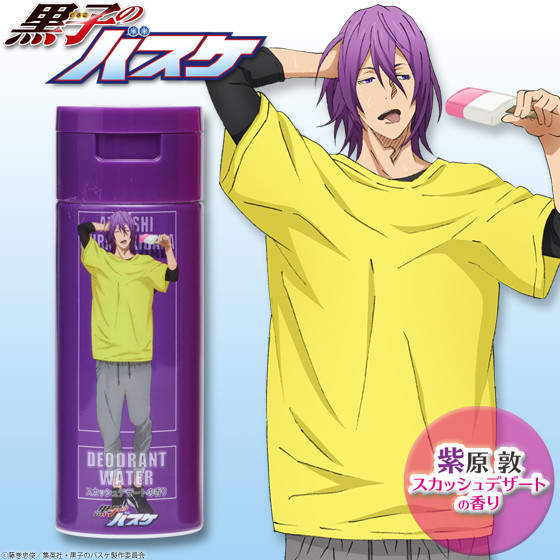 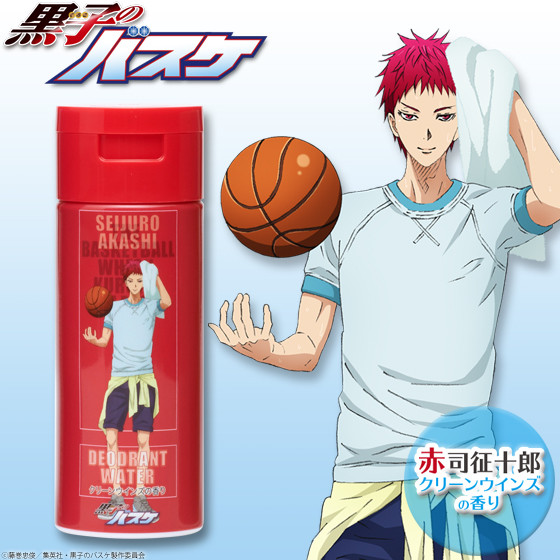 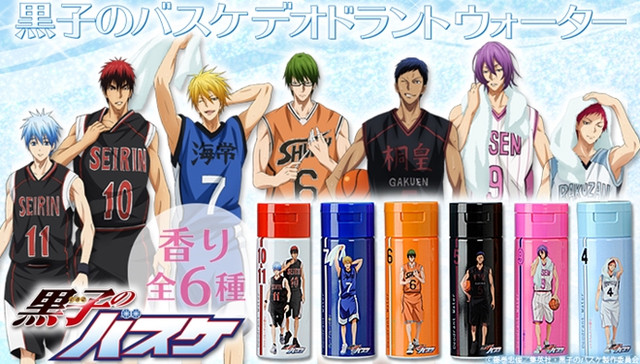