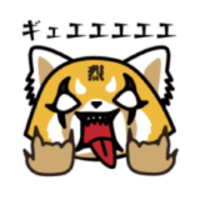 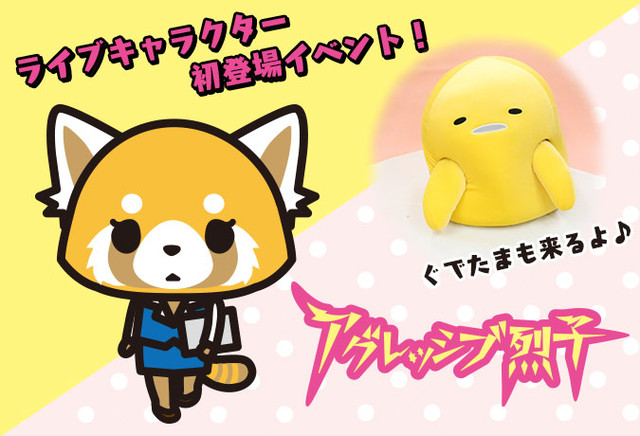 Sanrio, the creators of Hello Kitty and numerous other popular mascot characters, are rolling out a new short-form TV anime entitled Aggressive Retsuko. The titular character is the result of a 2015 general election poll where fans voted that they wanted to see a new character with a salaryman / office lady theme. 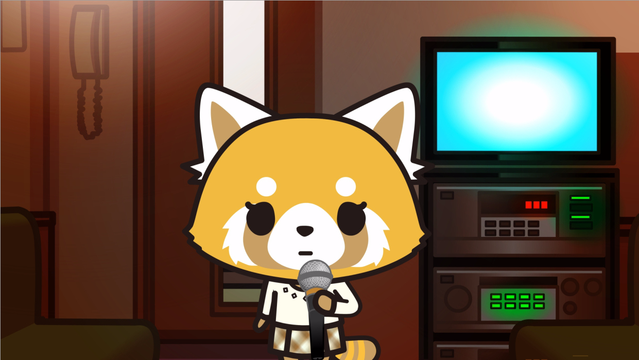 In Aggressive Retsuko, Retsuko is a red panda who works all day as an office lady at a successful trading firm. However, the stresses of office life and dealing with her overbearing co-workers are often too much for Retsuko to bear, so she blows off steam by performing solitary karaoke in a "death metal" voice.

The Aggressive Retsuko short-form anime debuts on April 02, 2016, on TBS as part of the King's Brunch variety TV program. Each episode will be approximately one minute in length. The series is directed by Rareko (Sushi and Beyond). 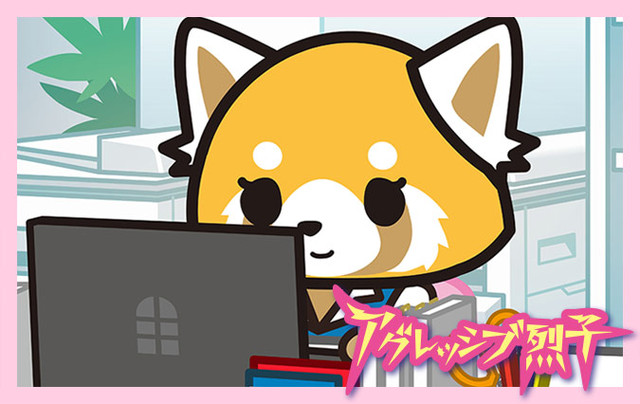 This character speaks to me on a personal level.