Directed by Hiroyuki Hashimoto (Is the Order a Rabbit?) 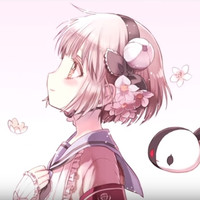 The TV anime is set to premiere sometime in 2016. Hiroyuki Hashimoto, best known for his works for the Is the Order a Rabbit? series, is attached to direct, alongside series composition writer Takao Yoshioka (Your Lie in April, The Testament of Sister New Devil). Lerche (Assassination Classroom, School-Live!) works on anime production.

that rarely gives girls special powers to become real magical girls. By the decision of the administration

that 16 girls in one district is too many, they have to fight in a survival race till the number is cut down 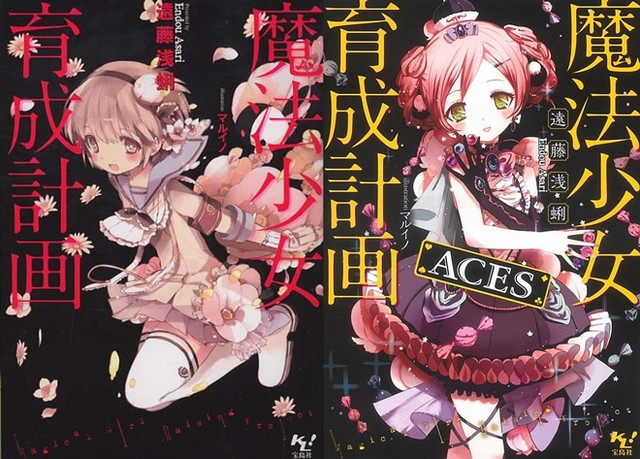