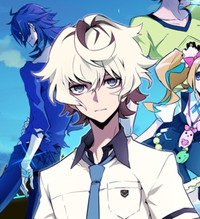 Excitement for Trigger's Kiznaiver anime is running high with the premiere on tap for this weekend. That's not all, though, because Crunchyroll announced the addition of Roji Karegishi's Kiznaiver manga, which brings Kadokawa into the lineup of publishers on Crunchyroll Manga. Chapter #0 launches today at 5:00pm PST.

The Kiznaiver manga will be simulpubbed alongside the Japanese release, and will be available worldwide. 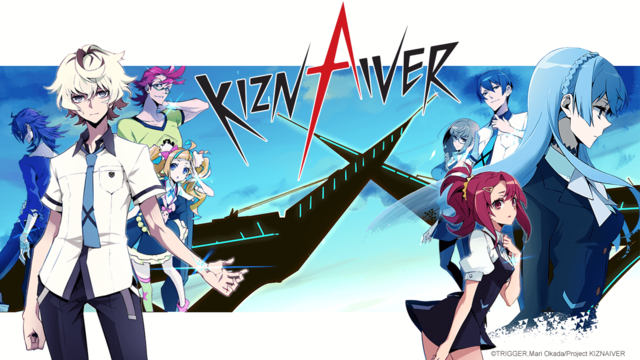 The comic version of the original animation, "KIZNAIVER," that's written by Mari Okada, who wrote many popular series such as "ANOHANA: THE FLOWER WE SAW THAT DAY" and produced by TRIGGER, who garnered attention with "KILL LA KILL."

Agata Katsuhira, a high school student who doesn't feel pain, one day is picked to be a member of a group that shares pain, KIZNAIVER. What do the gathered students all have in common? A story about bonds created through wounds. A story about youth that breaks all of the rules, of boys and girls sharing their "pain" starts now!!