Launch date/time and territories to be announced later 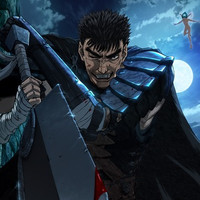 While the spring season announcements are still rolling in, Crunchyroll went ahead and announced a big acquisition for this summer. Crunchyroll will stream the new Berserk anime, with date/time, territories, and other details to be announced later.

In the meantime, you can check out the awesome new visual, followed by a synopsis and staff/cast details, below. 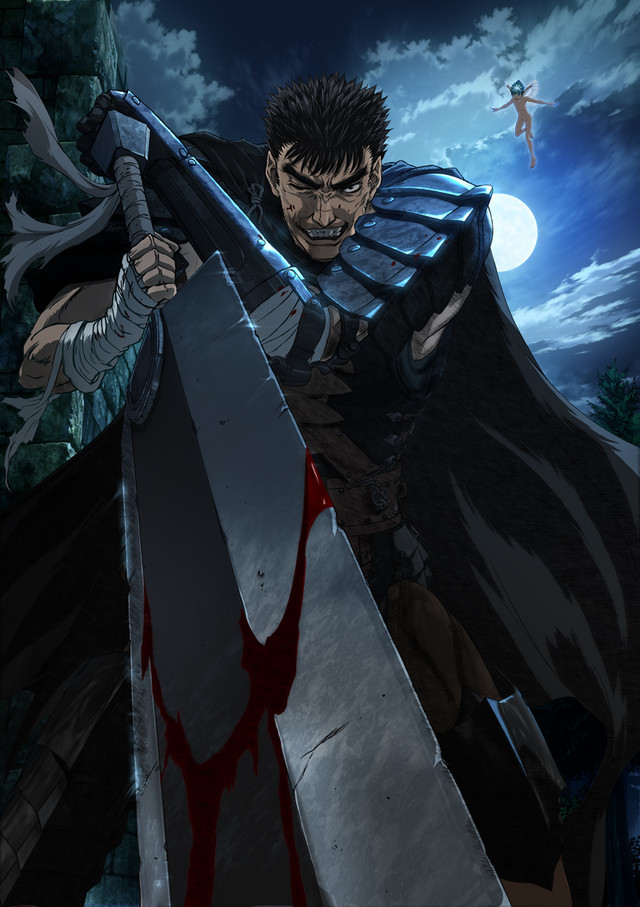 Boasting a deep story, fascinating characters, overwhelming and intricate art, and an unparalleled creative flair, it makes a strong impact on reader hearts and lives. It’s a fantasy comic that has fascinated not only Japanese readers, but people all over the world, and is widely considered to be one of the leading comics of all time. Set in a world where swordplay, magic, and monsters run wild, it portrays the protagonist Guts’ magnificent way of life. Packed to the brim with top-notch action, romance, spectacular scenes, and drama, it is sure to entertain the audience!