Before the 2017 Ufotable series, a "Token Ranbu: Hanamaru" series has been slated for October 2016 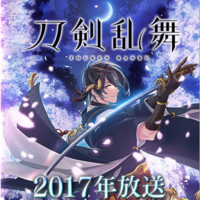 At this weekend's AnimeJapan tradeshow, fans were quick to spot banners for a 2017 Ufotable (Fate/stay night[Unlimited Blade Works]) anime based on Nitroplus and DMM's famous-swords-as-cute-boys game Touken Ranbu. When the plans were formally announced, a second series was revealed. 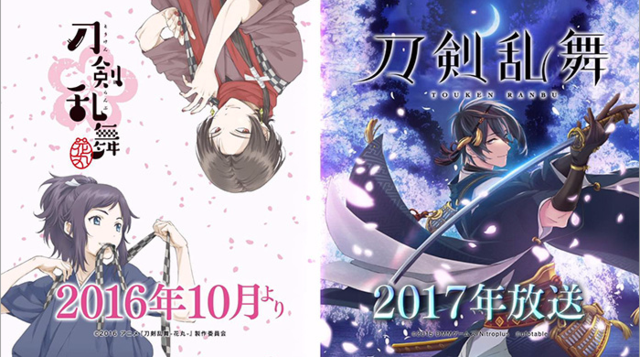 Before the 2017 Ufotable series, a Token Ranbu: Hanamaru tv anime series has been slated for October 2016. Attached to Hanamaru is: