"BBK/BRNK" Anime To Be Continued 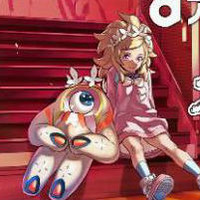 You might remember that Japanese anime blogs recently clued into the fact that, when Anime Digital Network announced action sci-fi BBK/BRNK as part of their winter line-up, they listed that the series will feature 24 episodes with two seasons of 12 episodes. Well, season one wrapped up this weekend with episode 12, "The Boy from Treasure Island" and it promised that a follow-up is "coming soon." 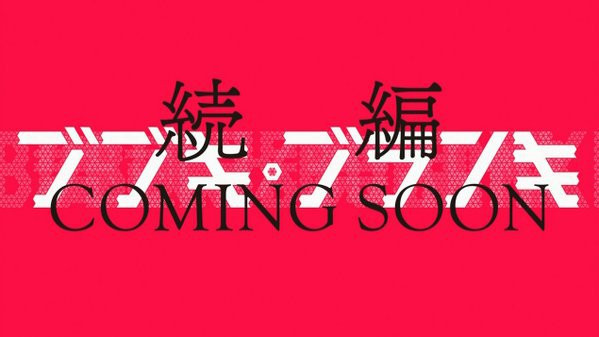 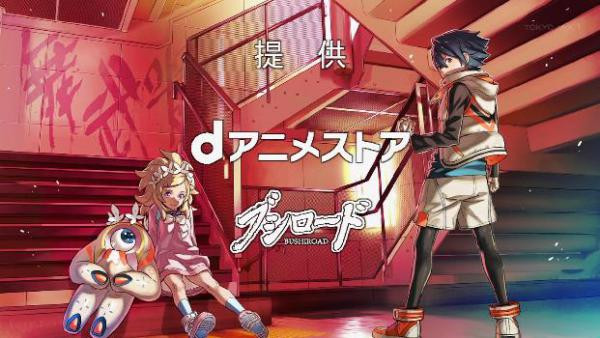