An episode listing has confirmed a 13-episode run for the series, however, episodes 2-6 will be TV-edit OVAs 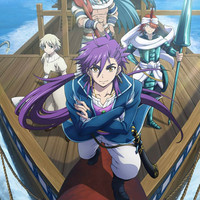 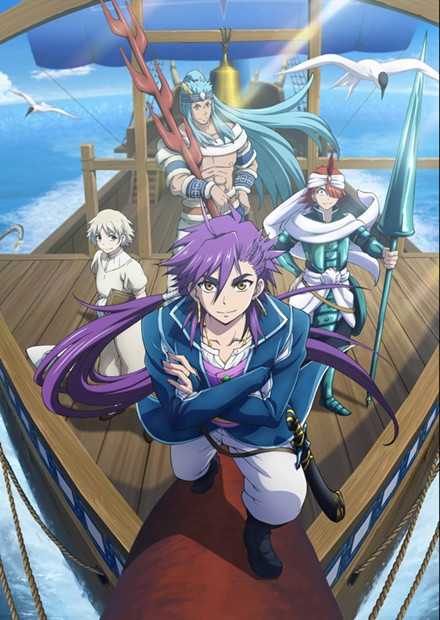