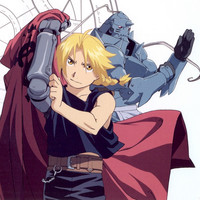 According to Daily Cyzo, a Japanese entertainment publication, a live-action film adaptation of Hiromu Arakawa's action-fantasy manga Fullmetal Alchemist is currently in development with plans for a 2017 release. 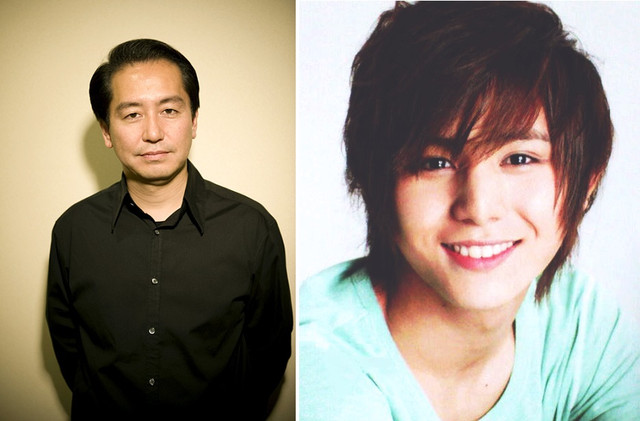 Fumihiko Sori (Ping Pong, Ashita no Joe) will direct the film, while Hey! Say! JUMP member Ryosuke Yamada (Nagisa in the live-action Assassination Classroom films) will star as Edward Elric. Filming is scheduled to run from June to August of 2016 in Italy. The production will make heavy use of CGI to recreate the fantastic elements of the comic, such as Alphonse Elric's armor.