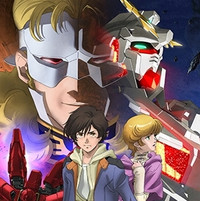 Citizens of the Universal Century! Prepare yourself for a new spring anime announcement from Crunchyroll! MOBILE SUIT GUNDAM UNICORN RE:0096 is set to begin streaming starting April 2nd at 3:30PM PST, and will be available to Crunchyroll Members worldwide excluding Asia. 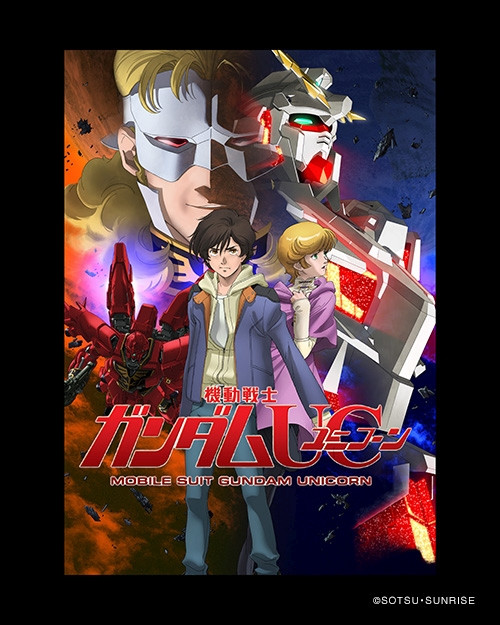 Will you be able to survive?

A new era begins with the settlement of space. But as the ceremonial transition from the A.D. to the U.C. (Universal Century) era is in progress, the space station Laplace, official residence of the Earth Federation prime minister, is shattered by a terrorist bombing.

A young man named Syam, who joined the terrorists because of poverty, is caught in the explosion of Laplace and discovers something amid the wreckage. This is the forbidden box that will later be known as Laplace's Box.

Three years have passed since Char's Rebellion. On the surface, it appears that tranquility has returned to a world which has been troubled by conflict ever since the One Year War.

Banagher Links, a boy living at the manufacturing colony Industrial 7, meets a mysterious girl who calls herself Audrey Burne. Audrey has taken independent action to stop the Vist Foundation from handing over Laplace's Box to the Neo Zeon remnants known as the Sleeves, and Banagher decides to help her. But the colony becomes a battlefield as fighting breaks out between the Sleeves and the Earth Federation Forces, who have also come to prevent the handover. As Banagher runs through the battle in search of Audrey, he has a fateful encounter with a white mobile suit, the Unicorn Gundam, which is the key to Laplace's Box.

What is Laplace's Box?

What secret does the Box contain?

The hundred-year curse of the Universal Century is about to be resolved. 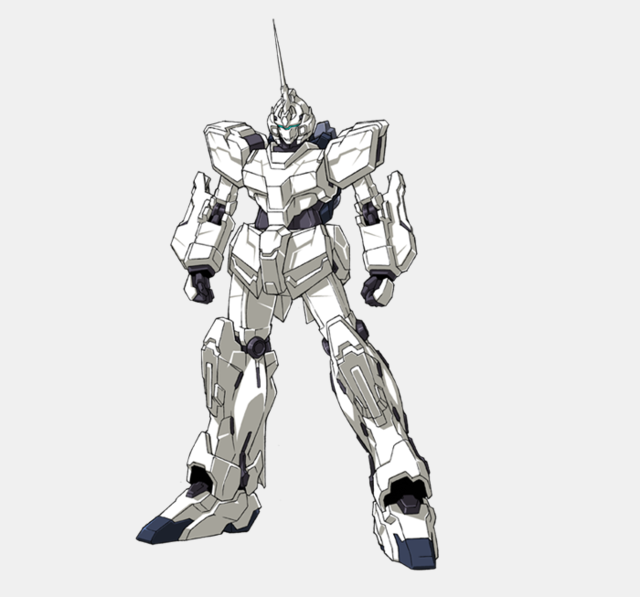 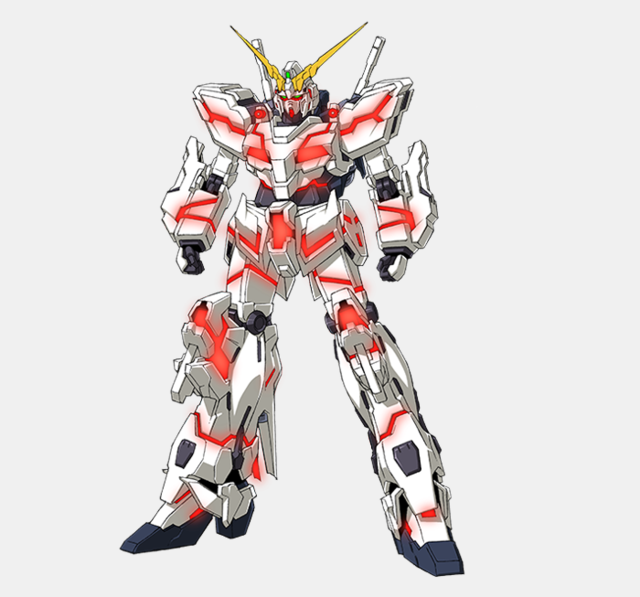 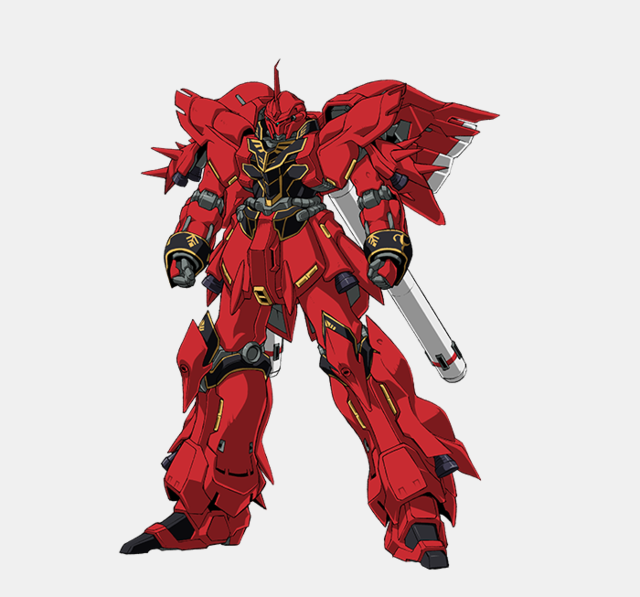 QUIZ: Which SAKUGAN Character Fits Your Personality The Best?