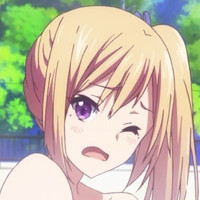 The Japanese Bluray / DVD releases for the 7th and final volume of the Myriad Colors Phantom World TV series will include a bonus, unaired episode that may have been considered a bit too shocking for terrestrial TV.

Judging from the screen-caps below, it appears that the boys and girls of Hosea Academy take a trip to the beach, only to run afoul of a Phantom that either steals bathing suits or transforms them into censor bars. 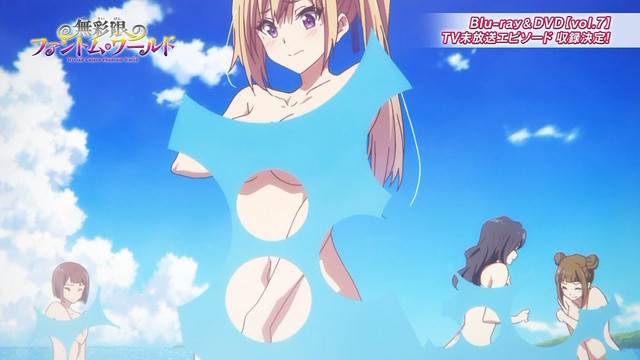 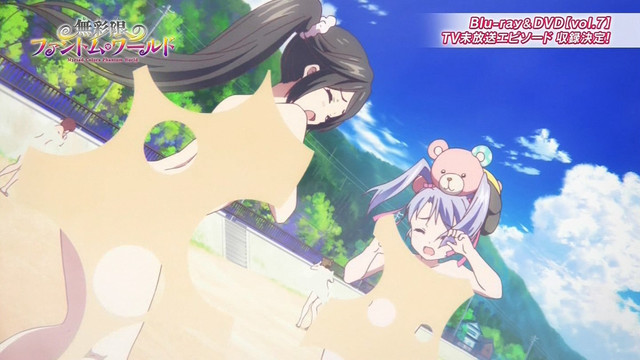 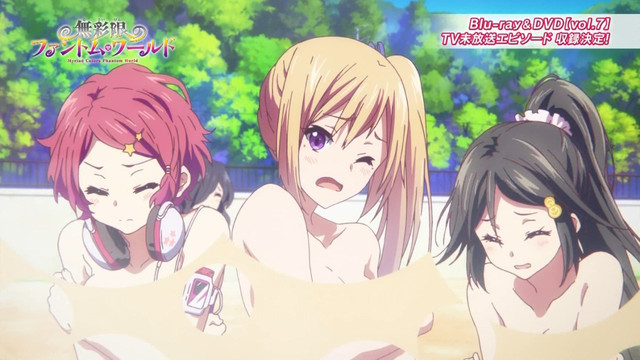 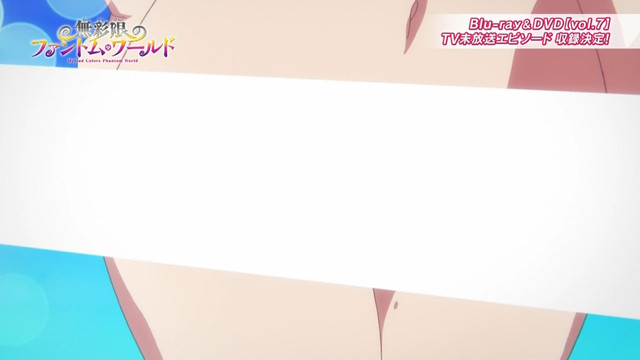 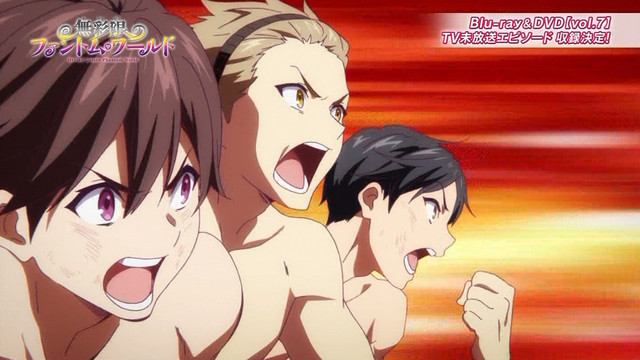 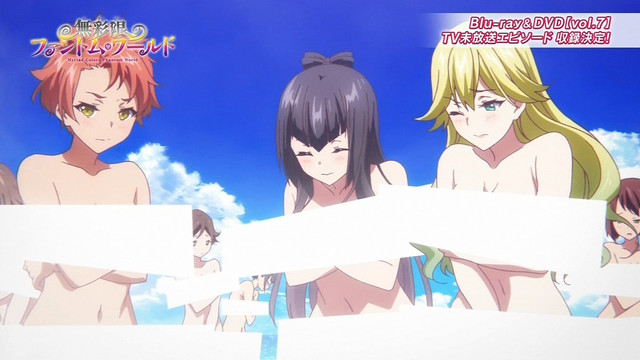 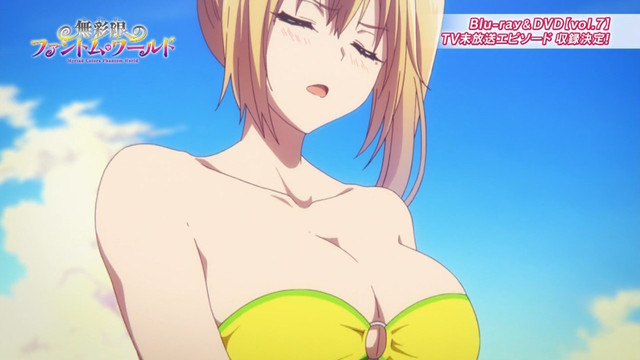 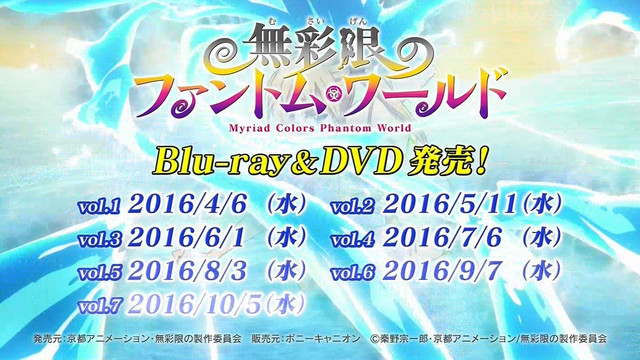 Myriad Colors Phantom World is based on the series of light novels written by Sōichirō Hatano and illustrated by Shirabi. The TV series is directed by Tatsuya Ishihara and features animation by Kyoto Animation. The final volume of the Japanese home video release will be published on October 05, 2016.