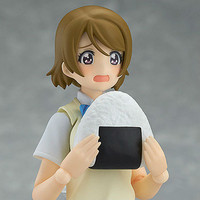 It's all the Kayochin you can handle. "Somebody, please help me!" Good Smile (and Max Factory and FREEing) have scheduled a Love Live! Hanayo Koizumi posesable figma and NicoRinPana set scale figure.

From the anime series 'LoveLive!' comes a figma of the μ's member that loves idols - Hanayo Koizumi! 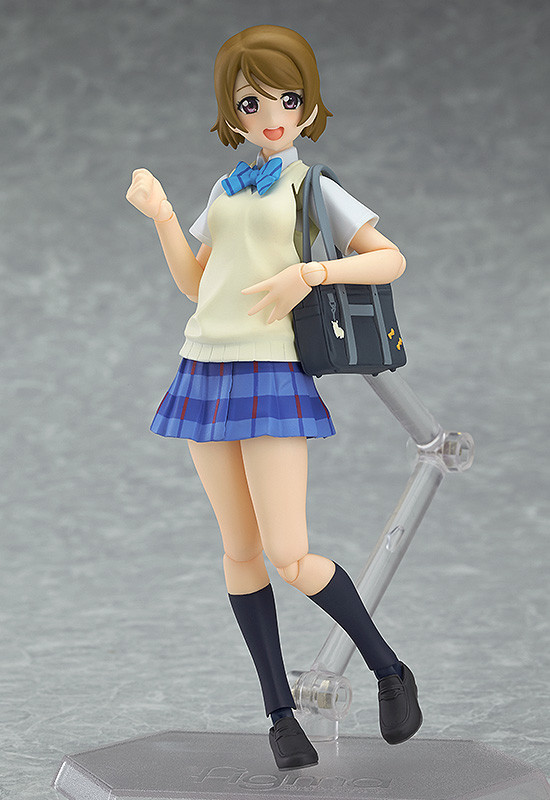 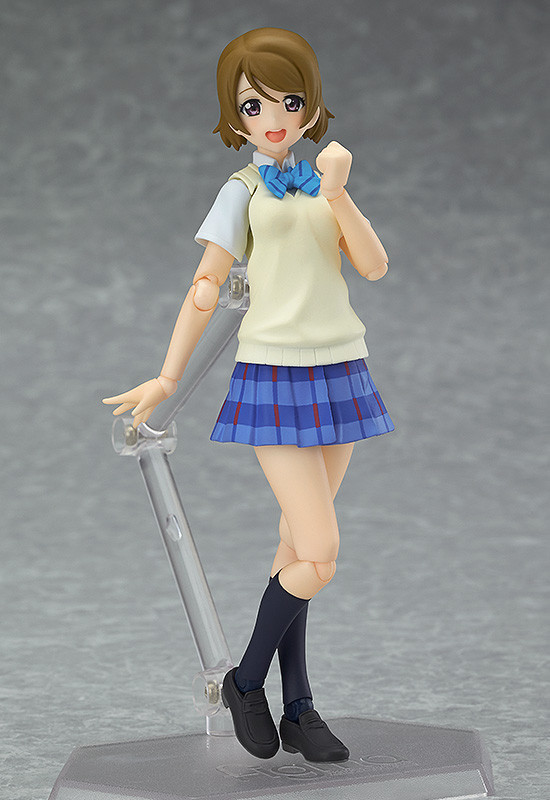 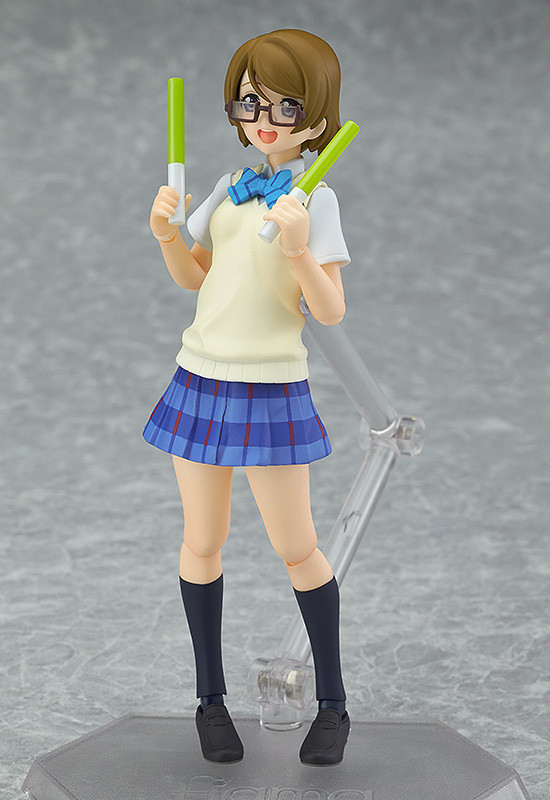 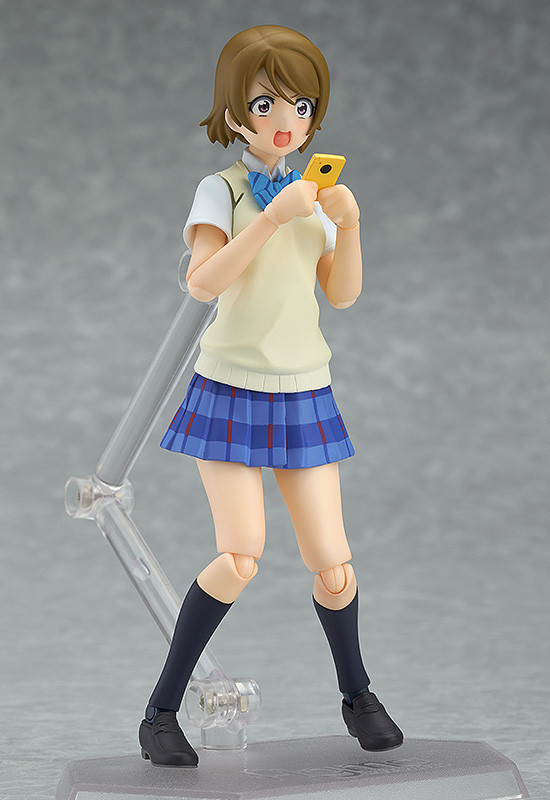 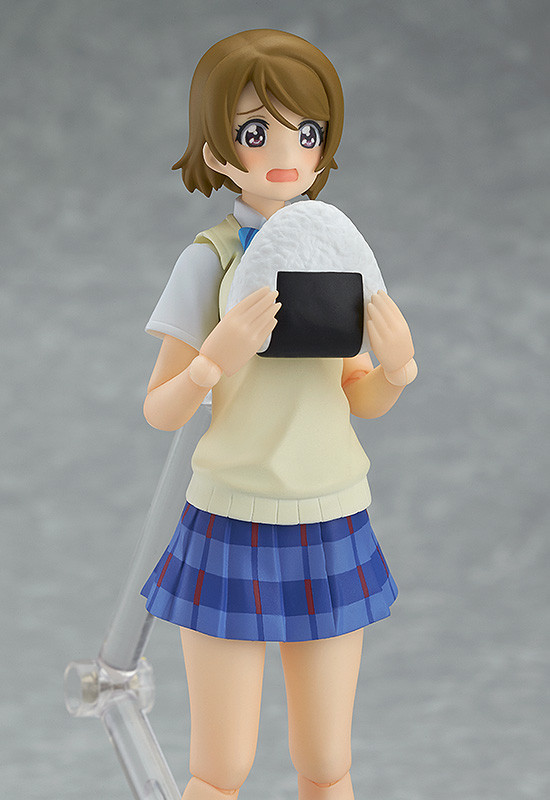 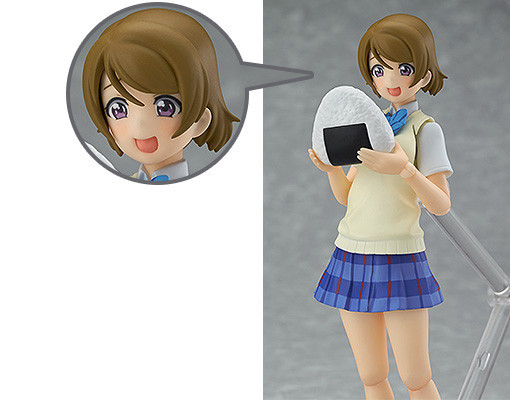 'NicoRinPana' jumping out from the radio and into the figure world!

'NicoRinPana' refers to the three μ's members 'Nico Yazawa', 'Rin Hoshizora' and 'Hanayo Koizumi' together as a single unit - from that unit comes a figure of Hanayo Koizumi!

The figure is based on the CD jacket illustration from the 'LoveLive! μ's PR Team ~NicoRinPana~ vol.3' CD, and features Hanayo dressed in her school uniform wearing her glasses! Nico Yazawa and Rin Hoshizora are also planned to be released, allowing you to enjoy the full charm of NicoRinPana in your collection! 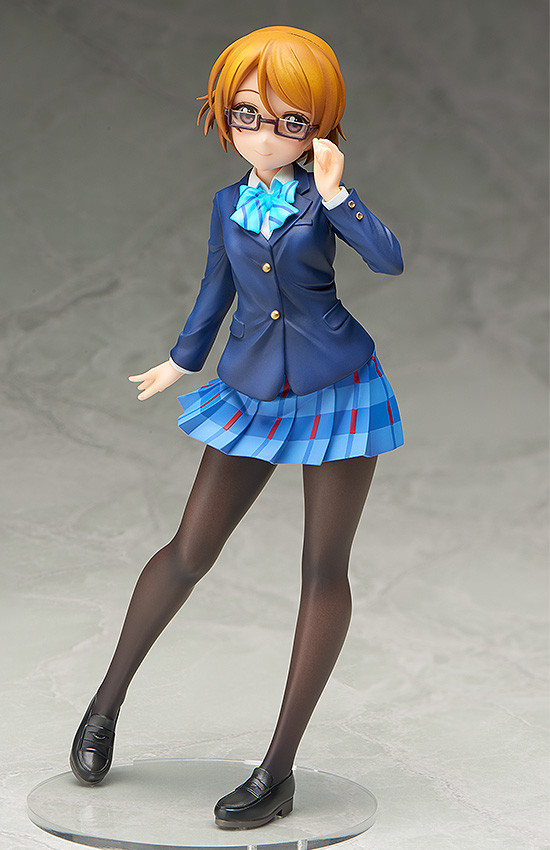 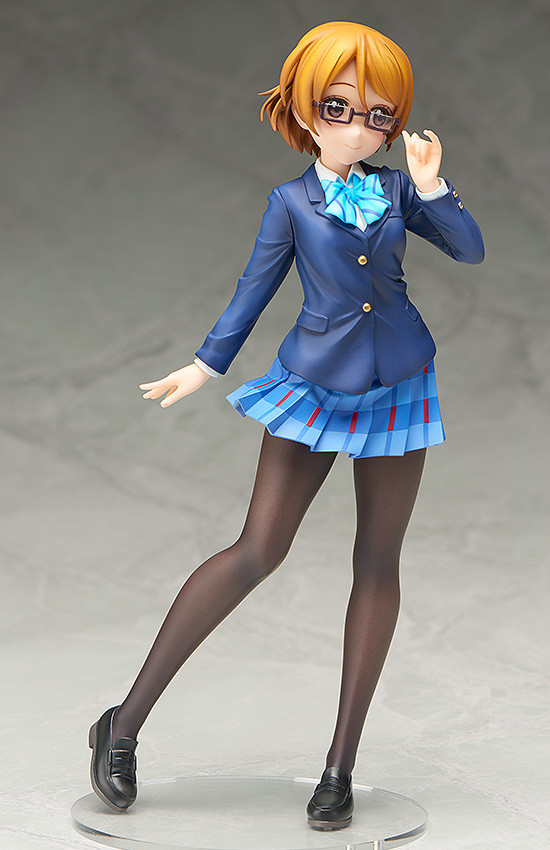 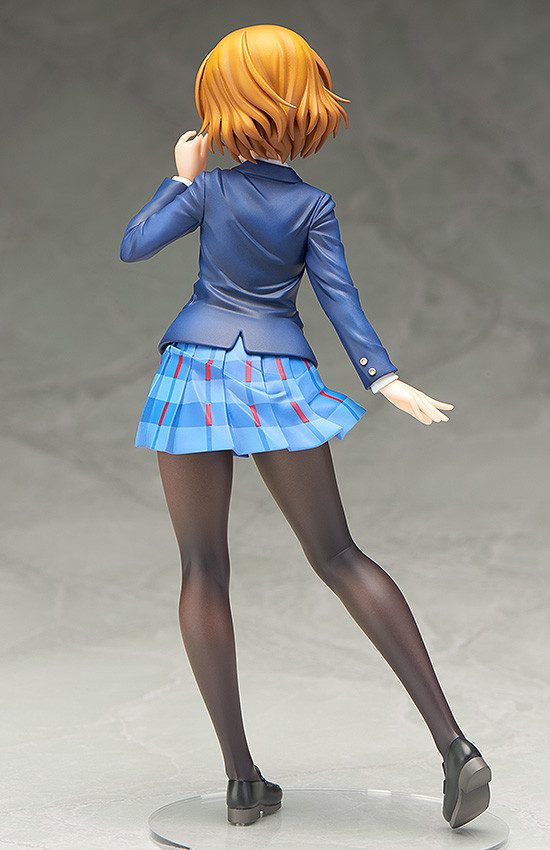 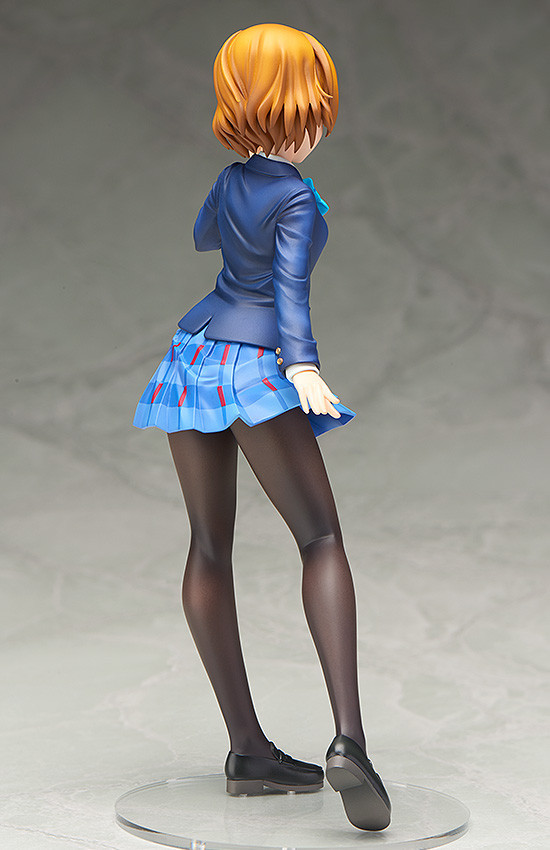 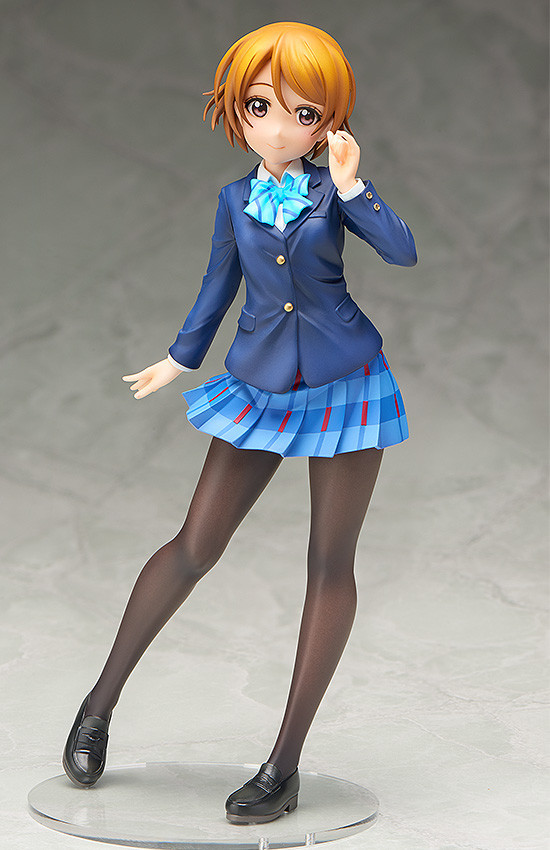 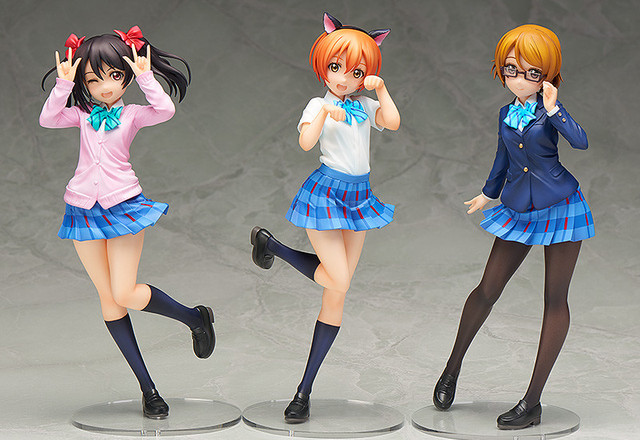 And, from another distributor, Alter has their Love Live! School Idol Festival Hanayo Koizumi figure scheduled for October, 2016. She follows the Maki, pre-orders for which have also launched.  The 1/17 scale figures by Hiroshi Inagaki and Munetoshi Makio sell for 14,904yen and 17,064yen respetively. 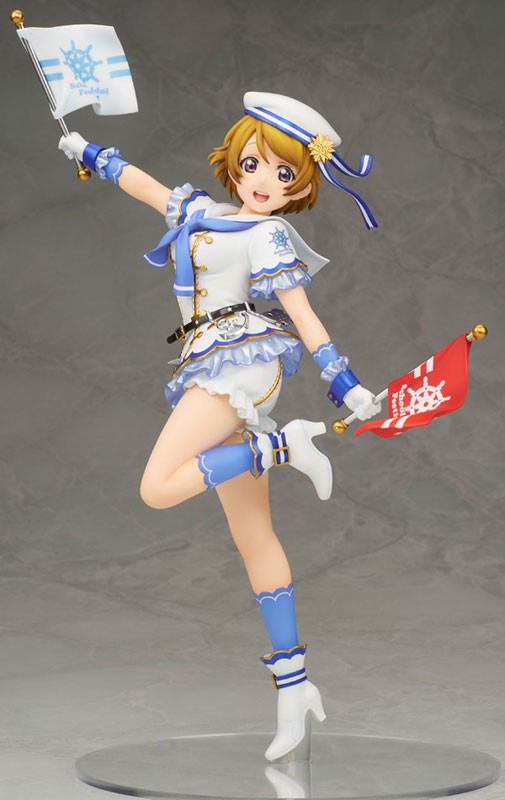 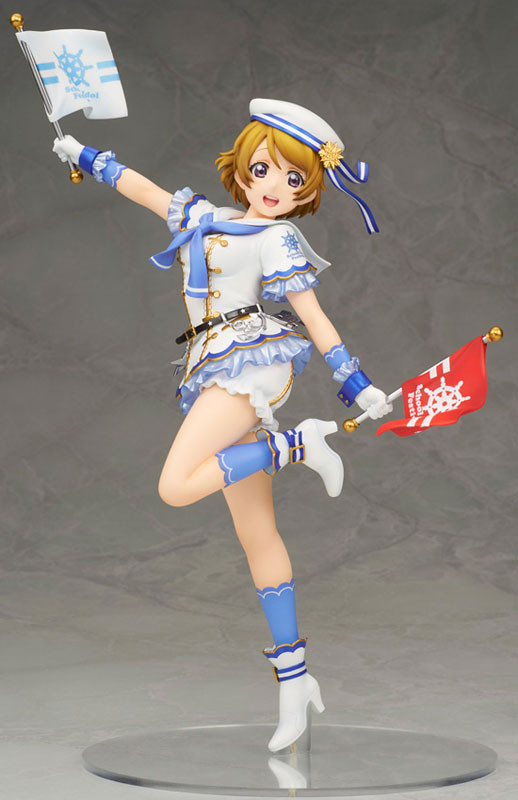 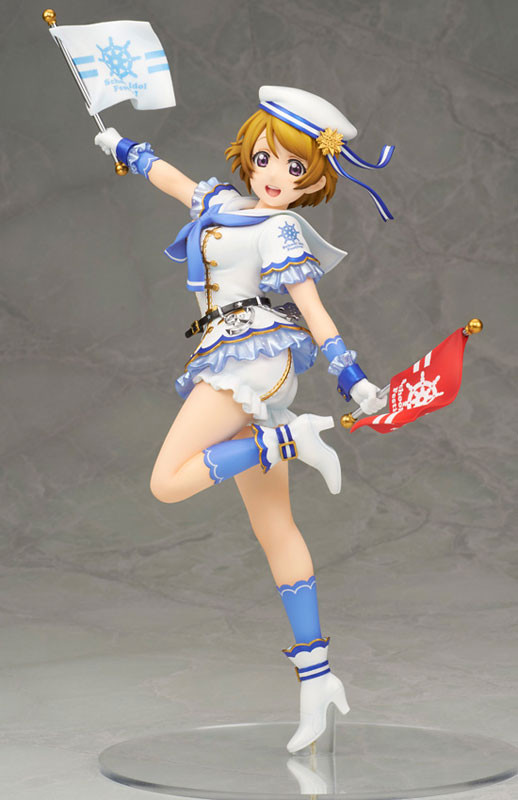 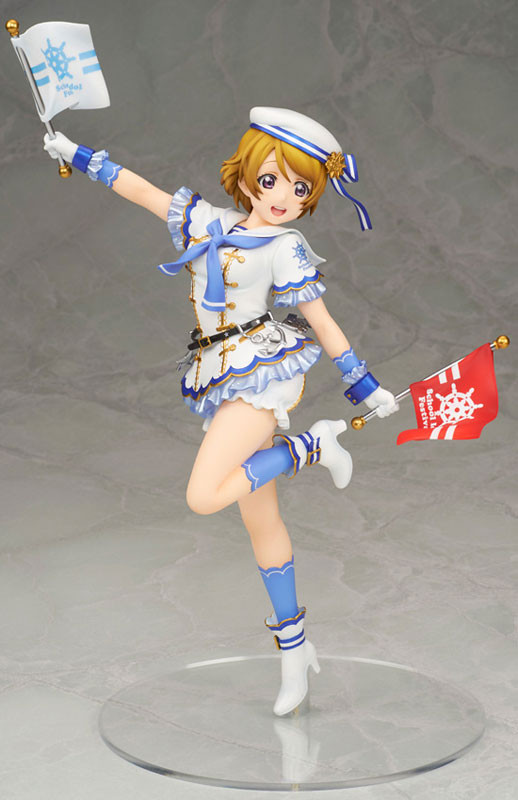 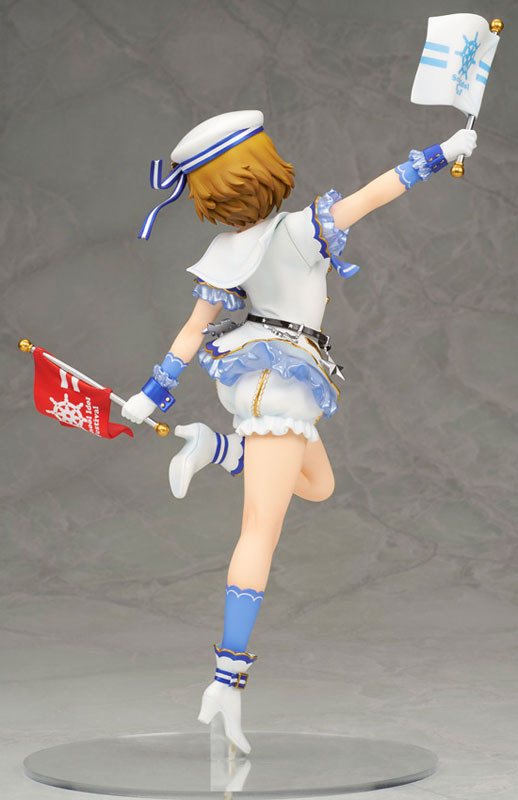 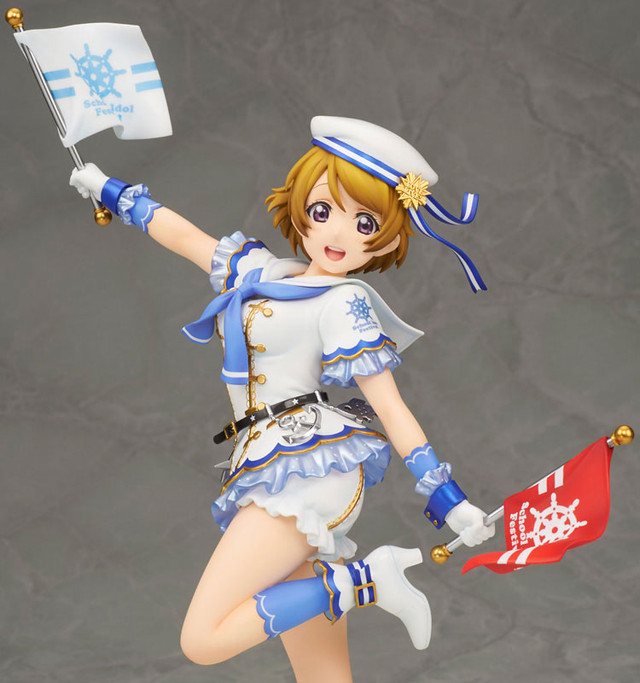 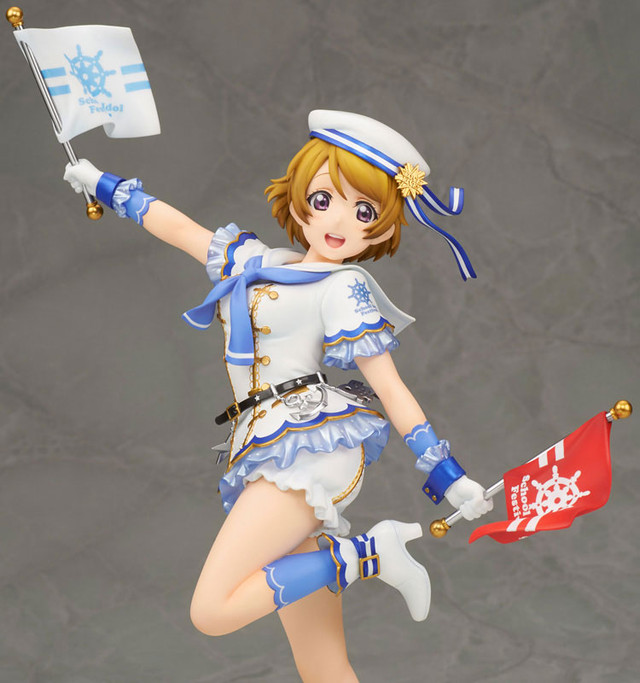 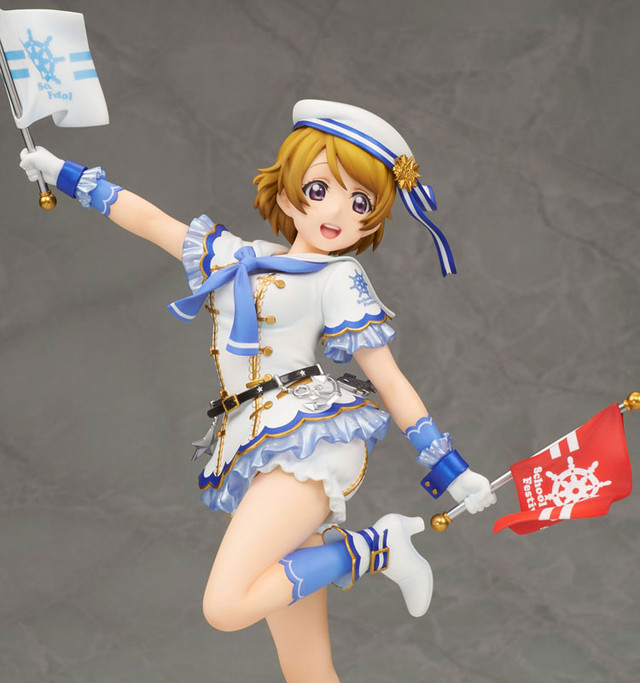 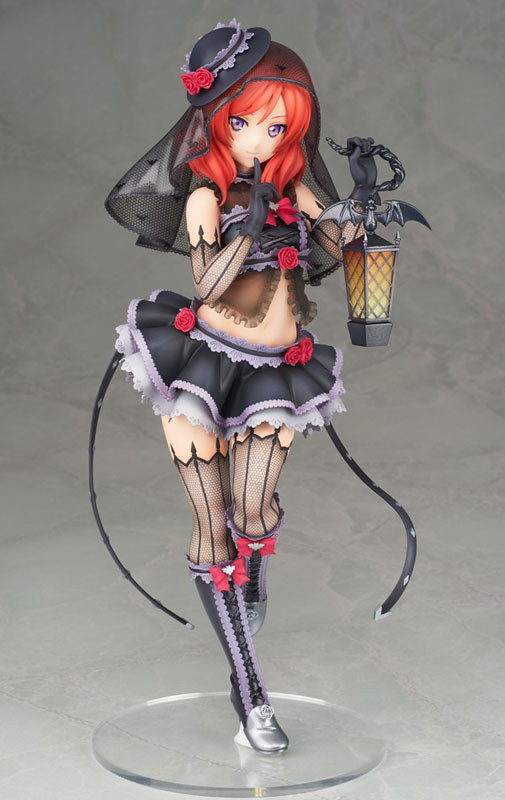 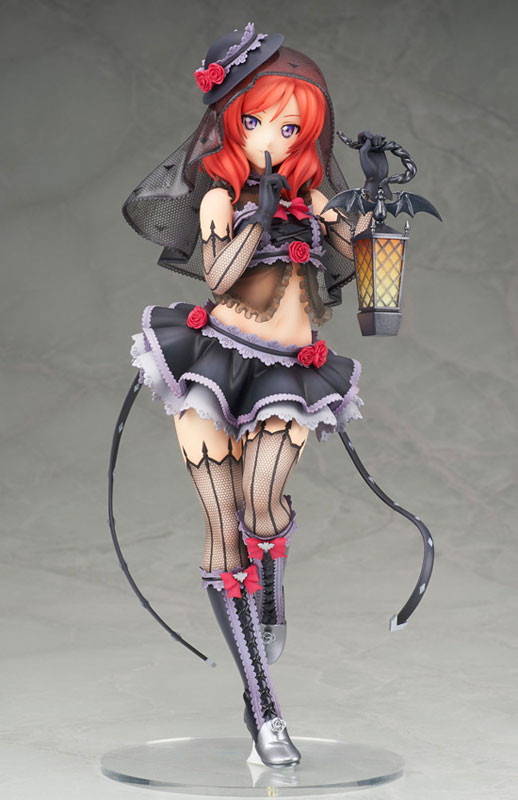 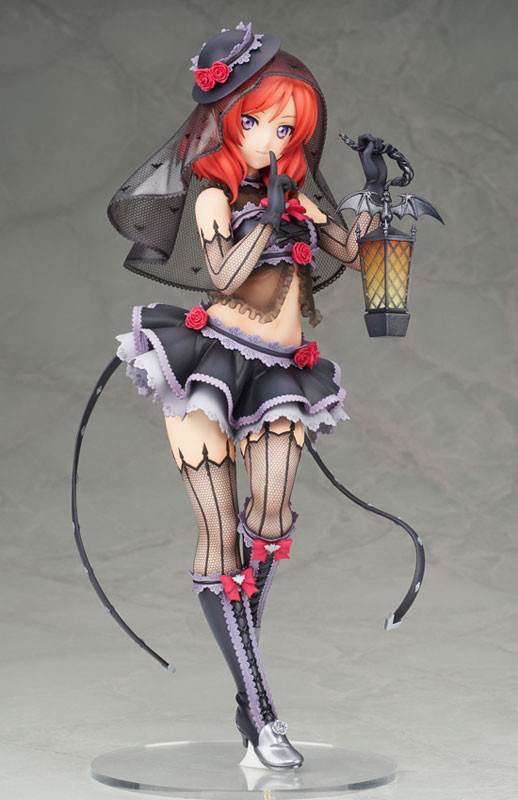 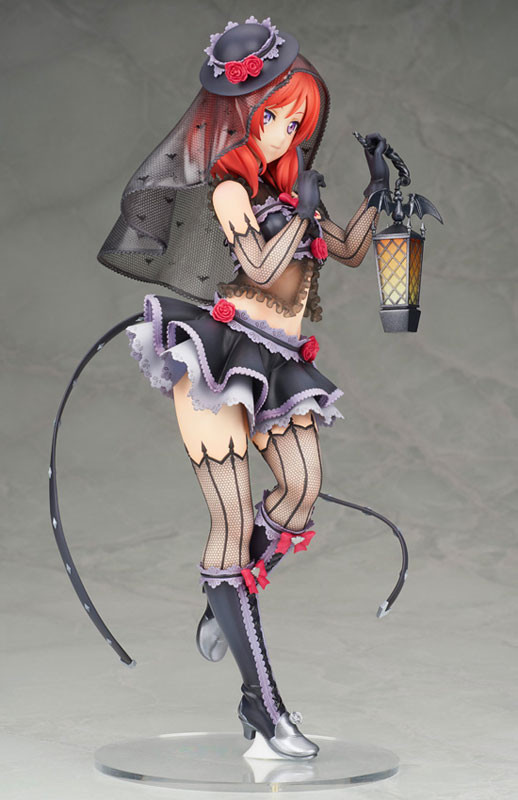 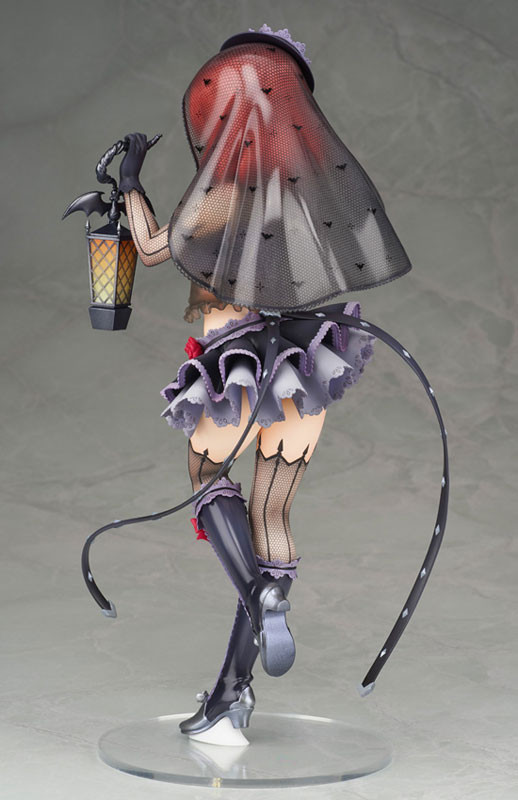 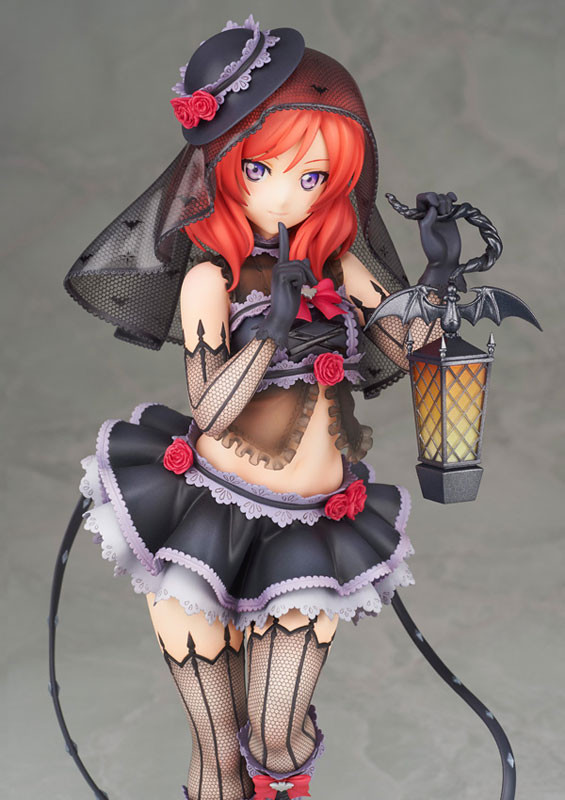 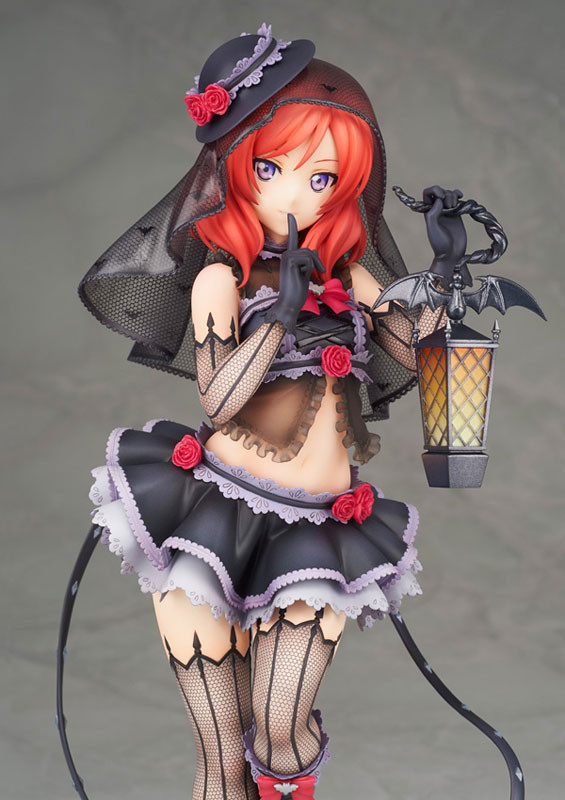 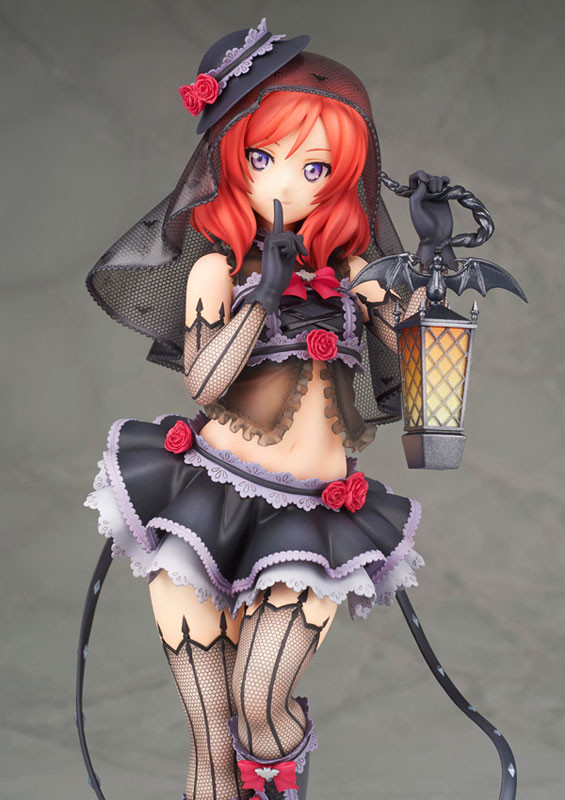 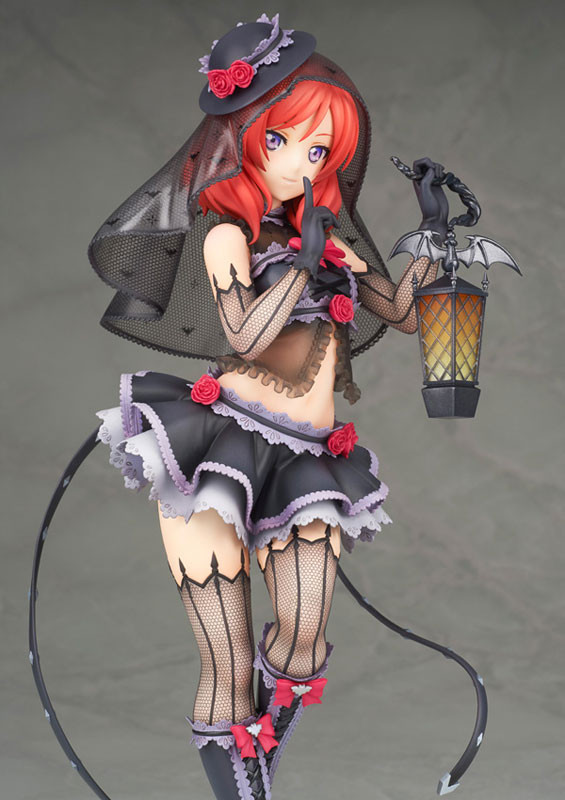