"Fate/Grand Order" Gets a Complete Riyo Redesign For April Fool's 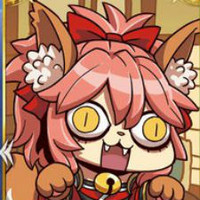 Fate series creator Type-Moon is known for their elaborate April Fool's jokes. Last year, they set up an idol agency for the characters. There was a "Red" Saber KanColle playthrough and various other goods. This year, there was a malfunction in the Chaldea Gate that saw Type-Moon's site, as well as all the servants in smart phone RPG Fate/Grand Order, scrambled in the style of irreverent manga artist Riyo (author of very real tutorial manga). 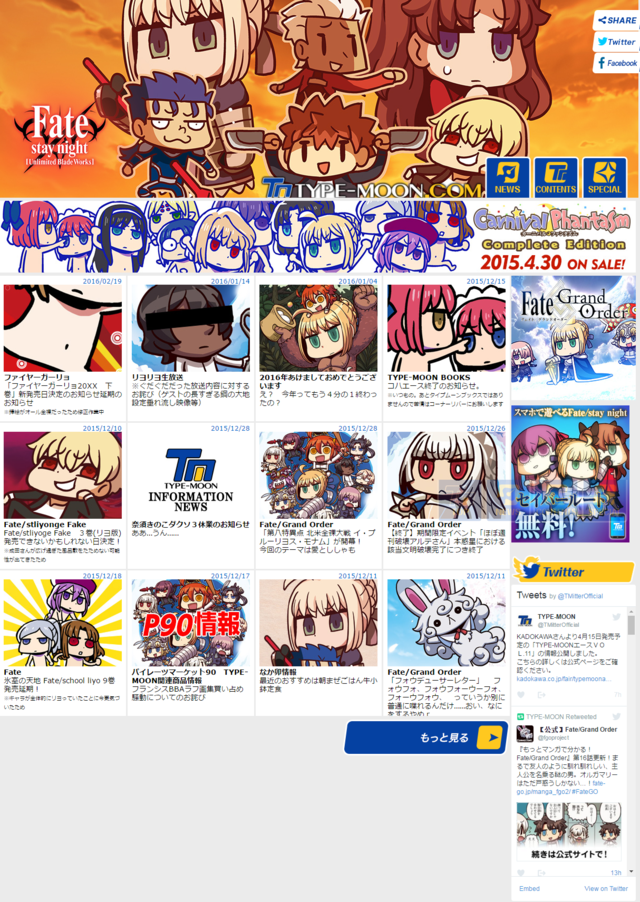 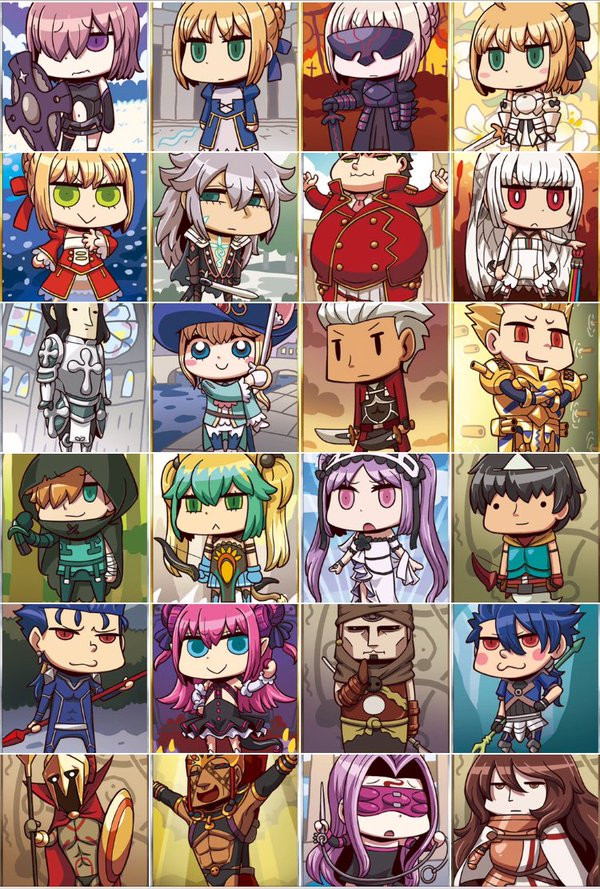 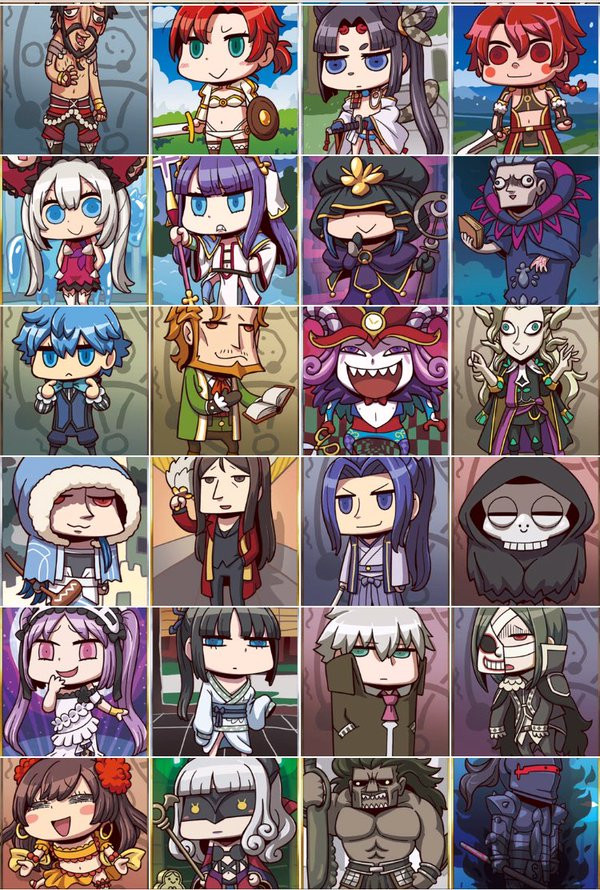 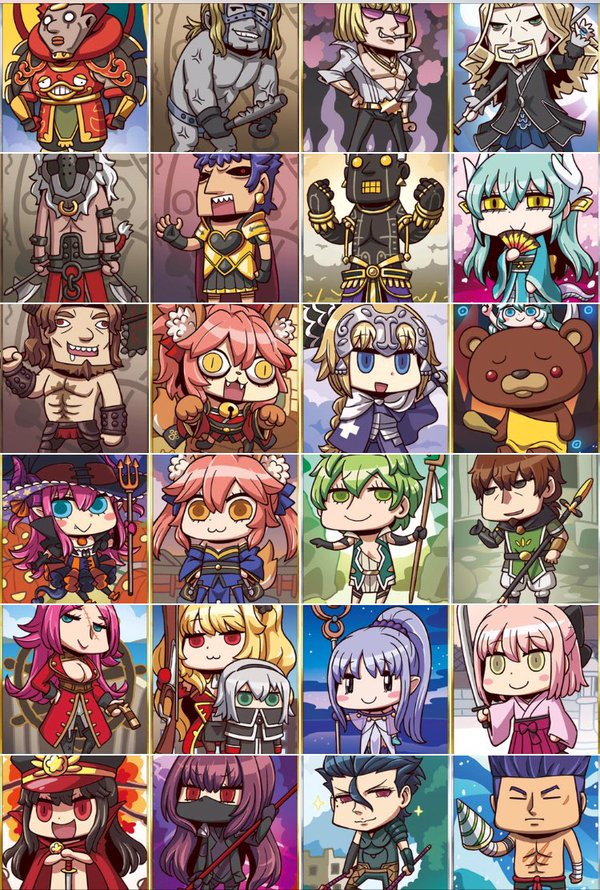 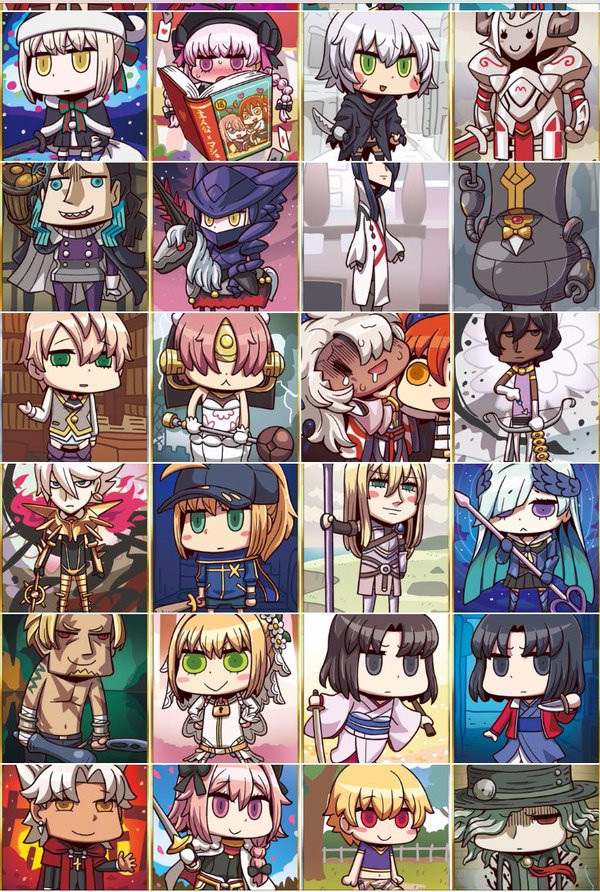 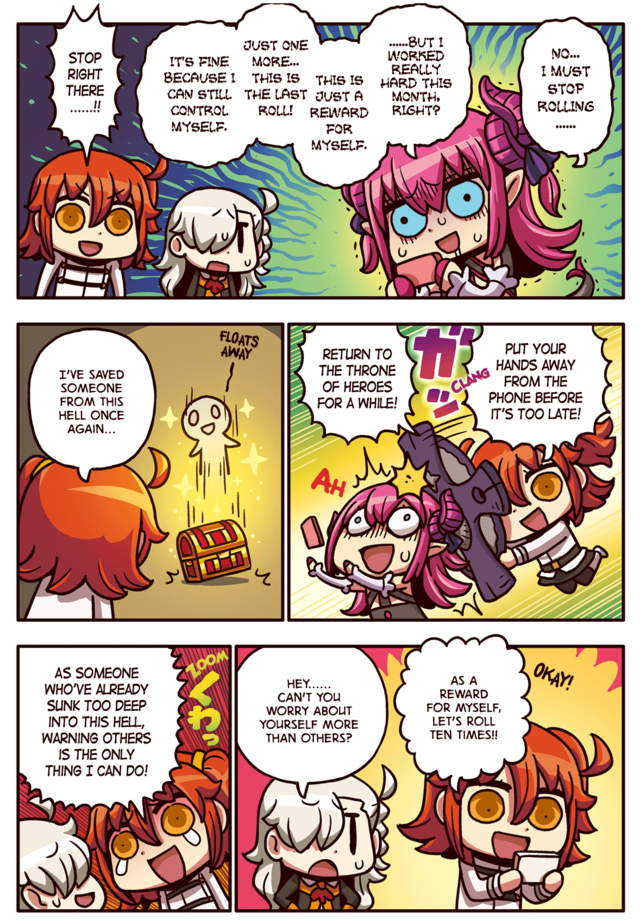 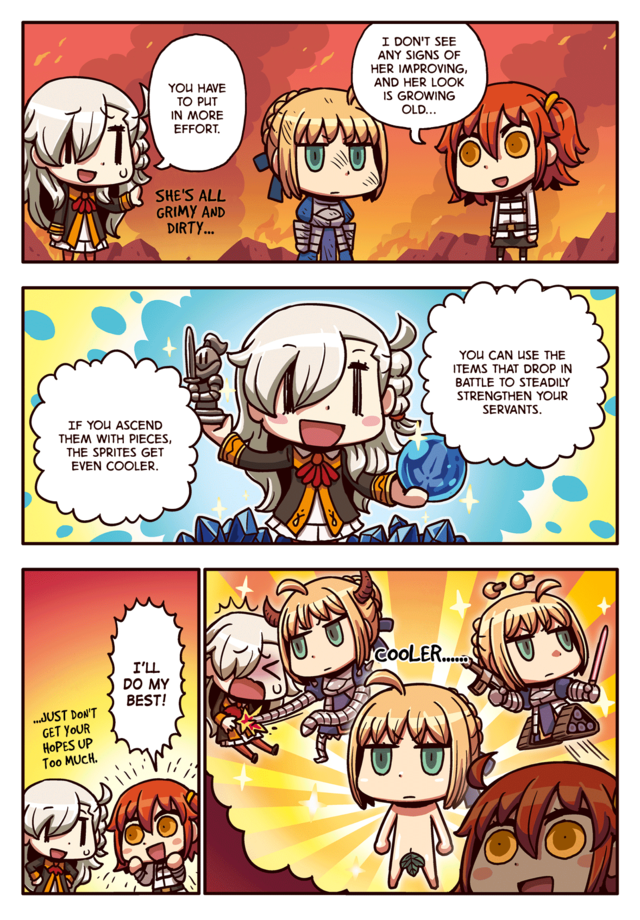 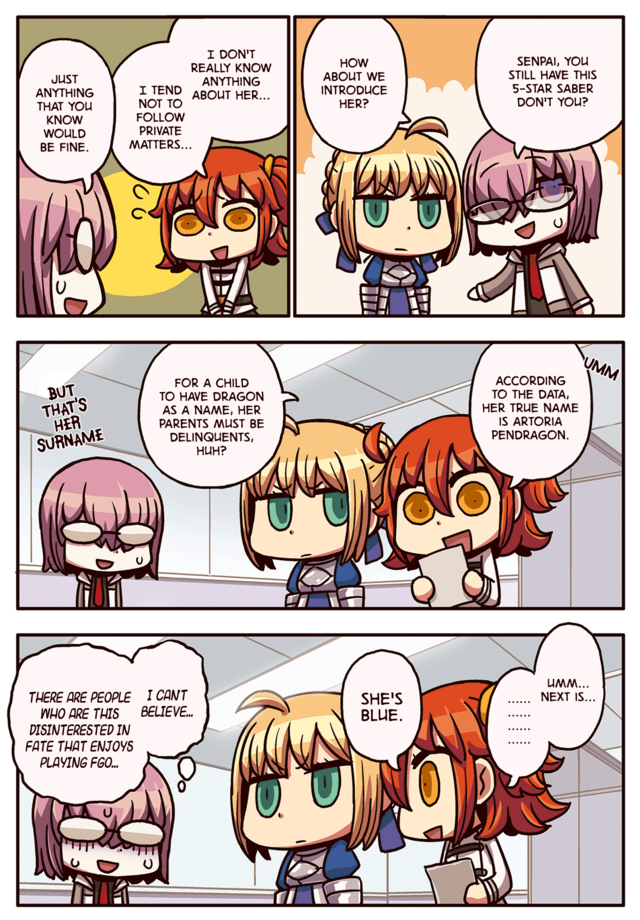 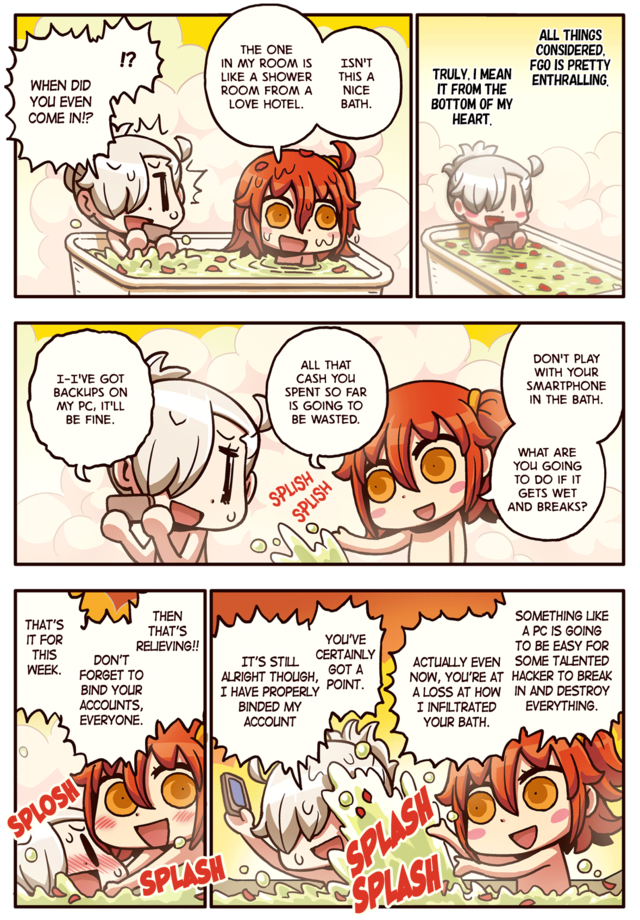 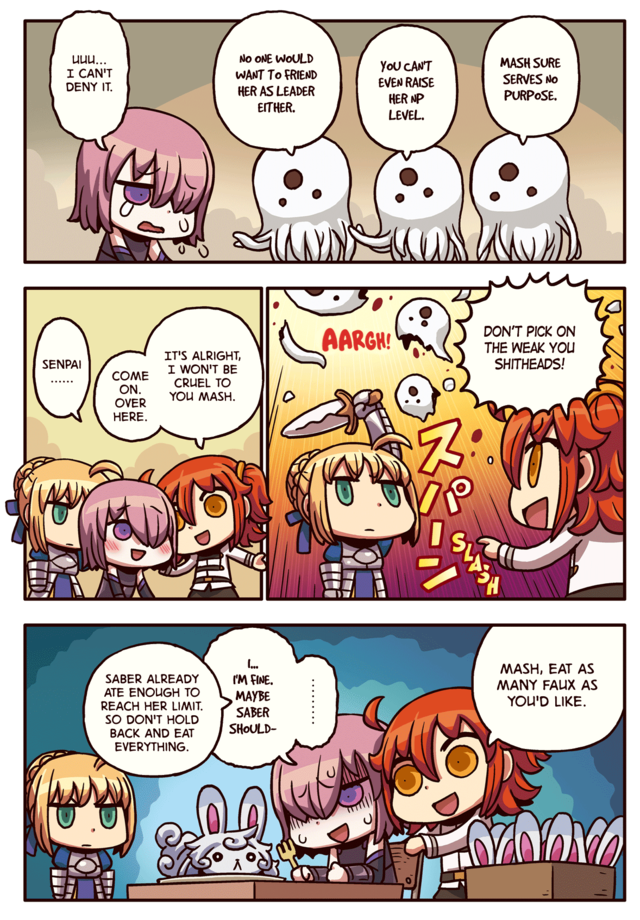 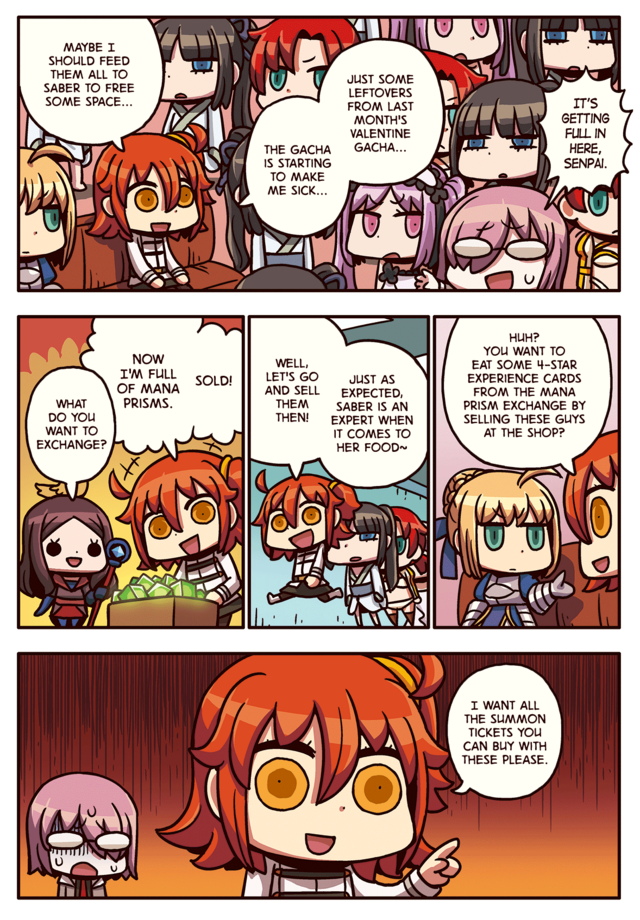 Elsewhere, there was a special Osomatsu-san mash-up for April Fool's 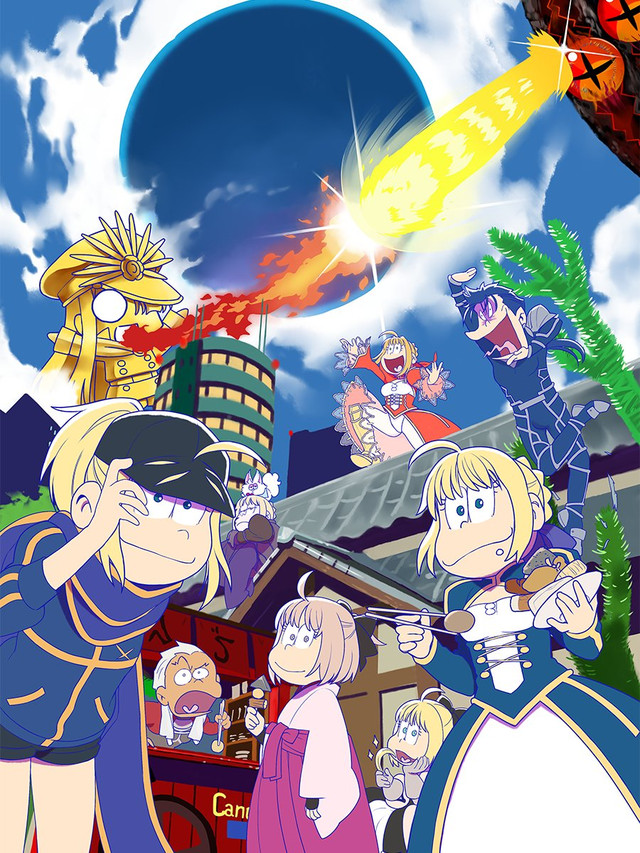 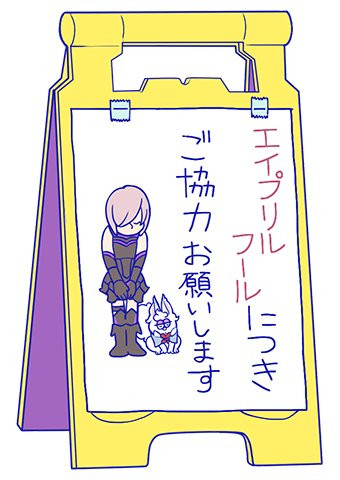