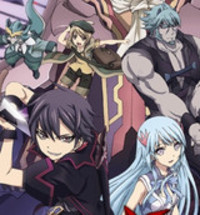 Strap yourself in for a fresh volley of new streaming announcements at Crunchyroll News! The first off the line is Cerberus, based on the popular card battle social game Seisen Cerberus, which begins streaming today, April 4th at 11:15AM PST! Cerberus will be available to Crunchyroll members worldwide excluding Asia.

Cerberus is the anime adaption of the popular card battle social game, Seisen Cerberus! The anime is directed by Nobuhiro Kondo and features animation production by Bridge. The story involves a sword & sorcery world where the delicate balance between three rival kingdoms is upset by the arrival of the evil dragon, Daganzord. Heero and a group of like-minded companions band together and embark on a quest to defeat the monster. 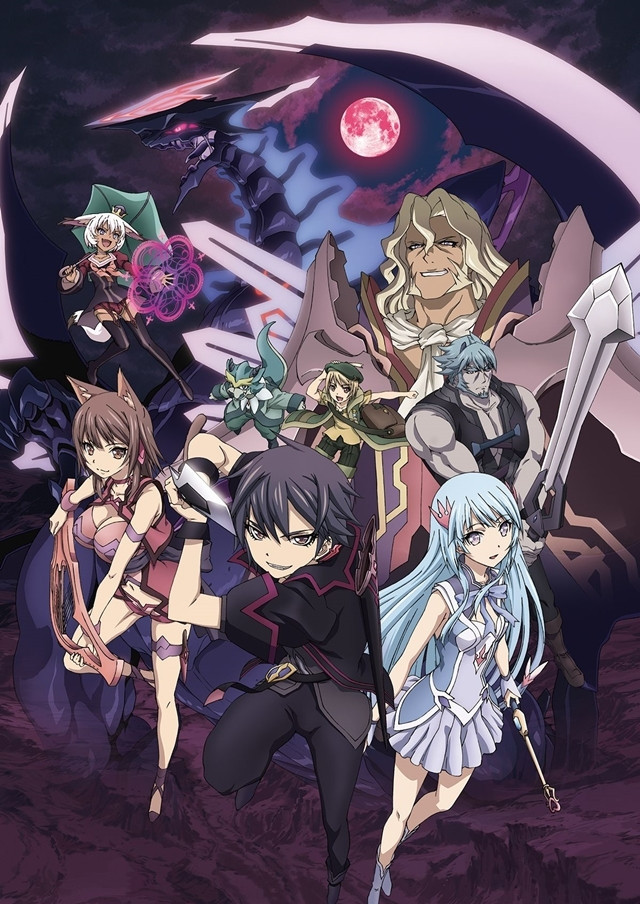 Sword and magic rule in the continent of Kuna'ahn. In this continent are three powerful nations: the Holy Kingdom of Amoria, the Kingdom of Ishilfen, and the Kingdom of Vanrodis, which share a delicate balance of power. Should disaster befall any one of the three nations, war would spread throughout the continent. Also residing there is the feared "Evil Dragon" Daganzord, an unstoppable force that leaves nothing but scorched land and destruction wherever he goes. Hiiro's parents, Bairo and Kismitete, joined other sorcerers in a magic ritual ten years ago in an attempt to seal Daganzord, but failed when someone interfered. The ritual would later become known as the "Balbagoa Tragedy." After being rescued by Giruu, young Hiiro set out to learn swordsmanship so that he could avenge his parents. Now, ten years later, sixteen-year-old Hiiro leaves home on a journey to slay the Evil Dragon, and Giruu feels he has no choice but to accompany him. In the search for the Evil Dragon, Hiiro encounters people of various races who join in his quest to eliminate Daganzord... but will Hiiro really succeed in overcoming the destiny he took upon himself and defeating Daganzord?!