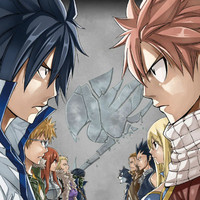 Japan is set to get new Marvel Comics-based Captain America: Civil War on April 29th, ahead of the US May 6th opening. Weekly Shonen Magazine will clear the path with its own clash of heroes in the 2016 issue 20, on sale April 13th. The protagonists of Hiro Mashima's Fairy Tail, Nakaba Suzuki's Seven Deadly Sins and Yuji Terajima's Ace of the Diamond draw Civil War inspired battle lines in a trio of visuals.

The art with teams selected by the series' authors will also be featured in a limited run (700,000) of postcards distributed at movie theaters, with one random selection given to screening attendees. 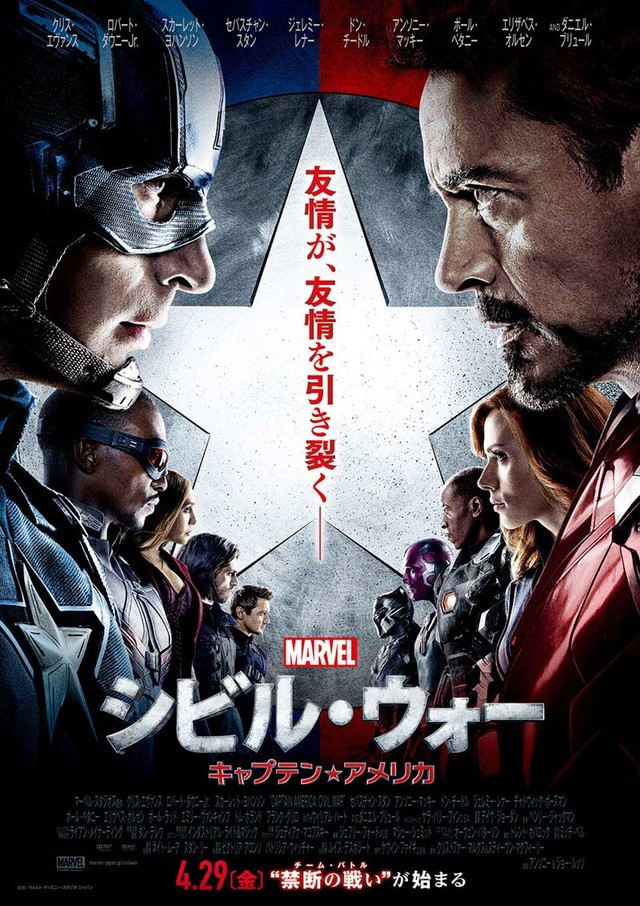 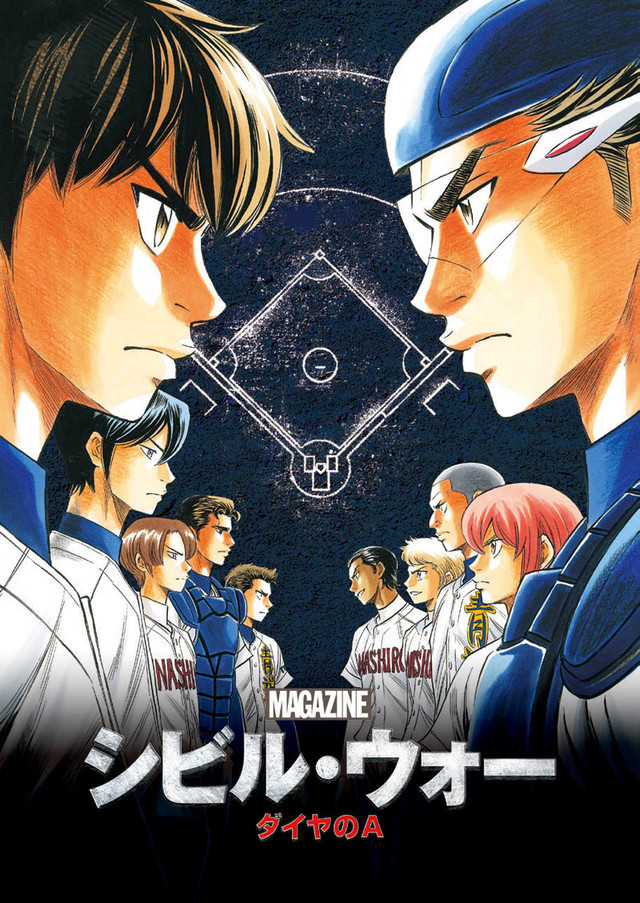 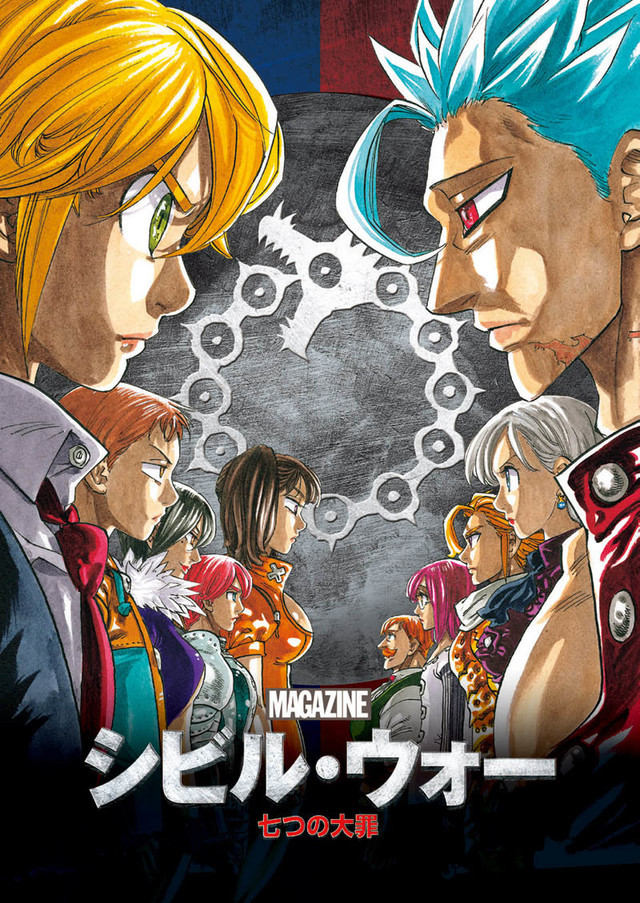 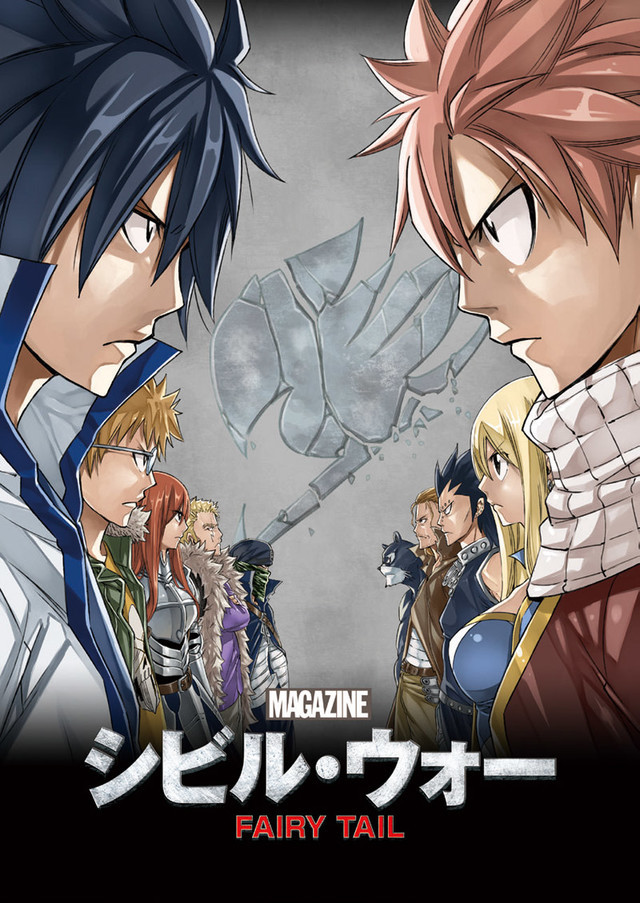 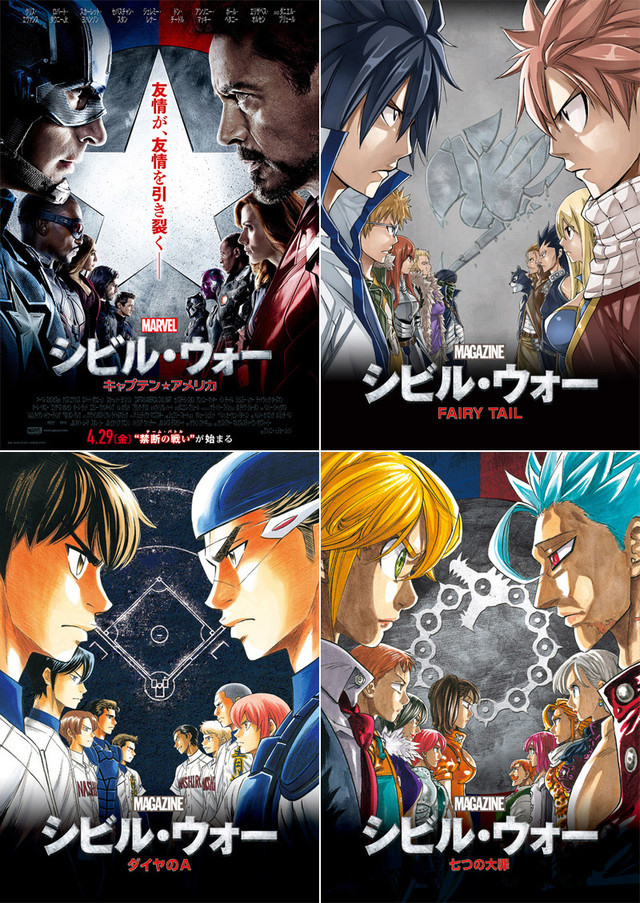