Celebration kicks off in May issue 49 of Dengeki Bunko MAGAZINE, out April 9th 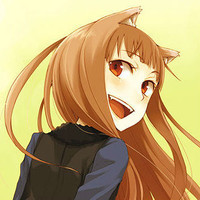 The an early look at the May issue 49 Dengeki Bunko MAGAZINE, out April 9th, has revealed plans for Isuna Hasekura and Jū Ayakura's economics informed fantasy series Spice and Wolf's 10th anniversary. It starts with the "Spring Log" chapter, a Lawrence story in which a pair of a pair of travelers unwind after a long journey in a hot spring.

After reintroducing Holo the Wise Wolf, Dengeki Bunko MAGAZINE will be continuing the sequel story. There's also going to be a short story in monthly installments on the anniversary site http://hasekuraisuna.jp/, plus memorial goods and an ebook omnibus release of the series. 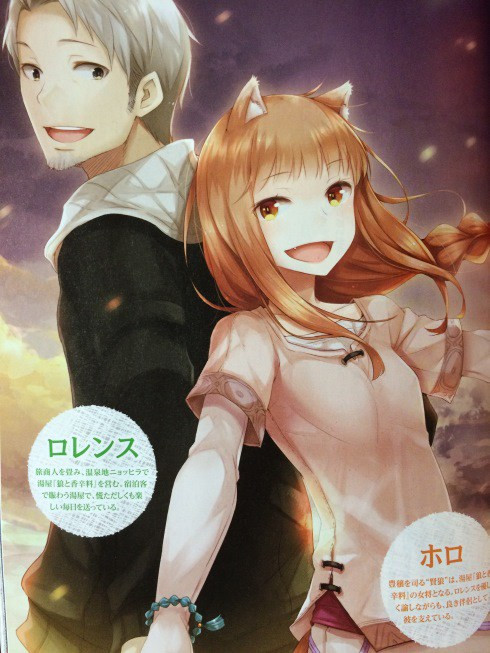 Elsewhere, Yen Press has an English release the 17th and final volume of the original run coming April 19th. 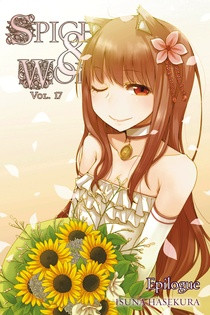