Are You Ready for Moe Anthropomorphic Traffic Exchanges? 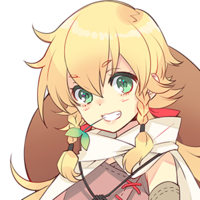 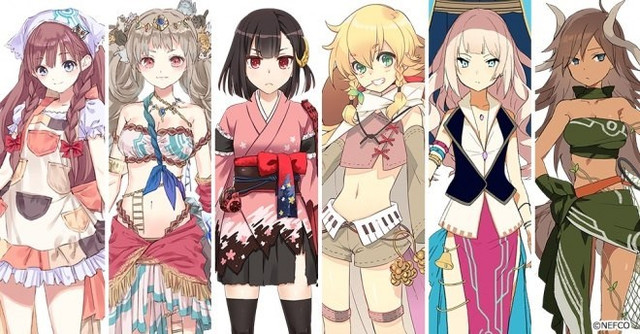 The promotional campaign imagines an alternative world called "Kibou Else" which has been shattered by war in the distant past. It is the duty of the characters (based on various private roadways) to help rebuild this shattered world. The promotion involves an online novel written by Yuri Shibamura and characters design by various artists, including: 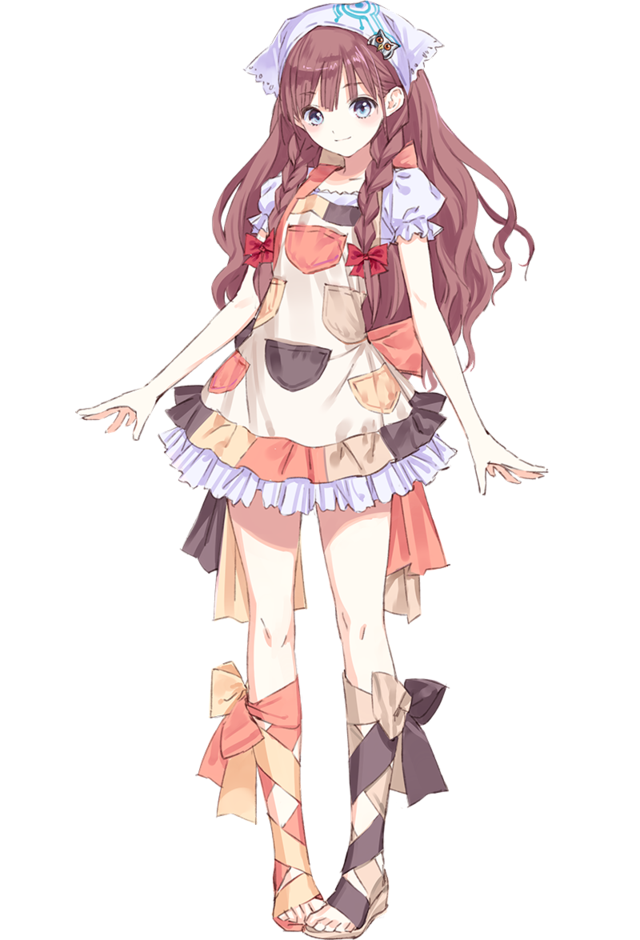 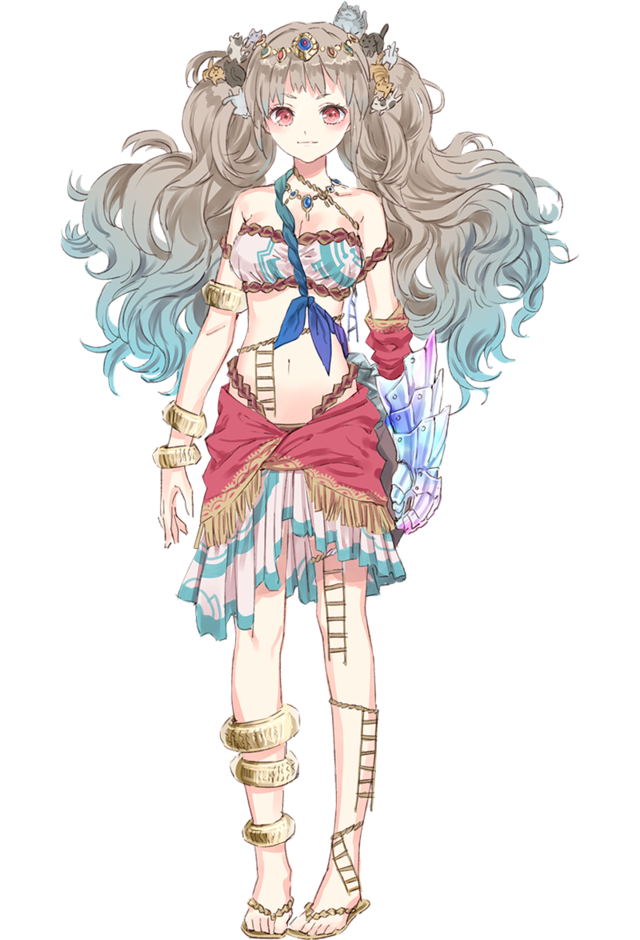 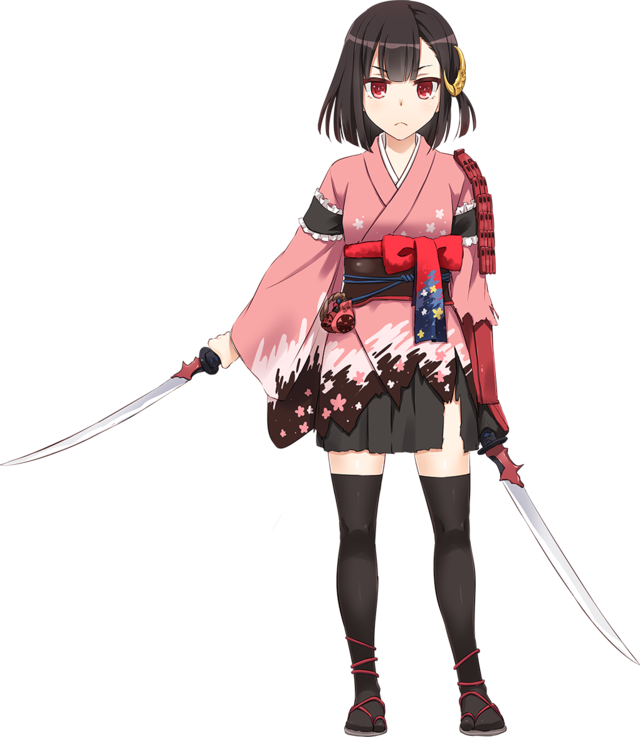 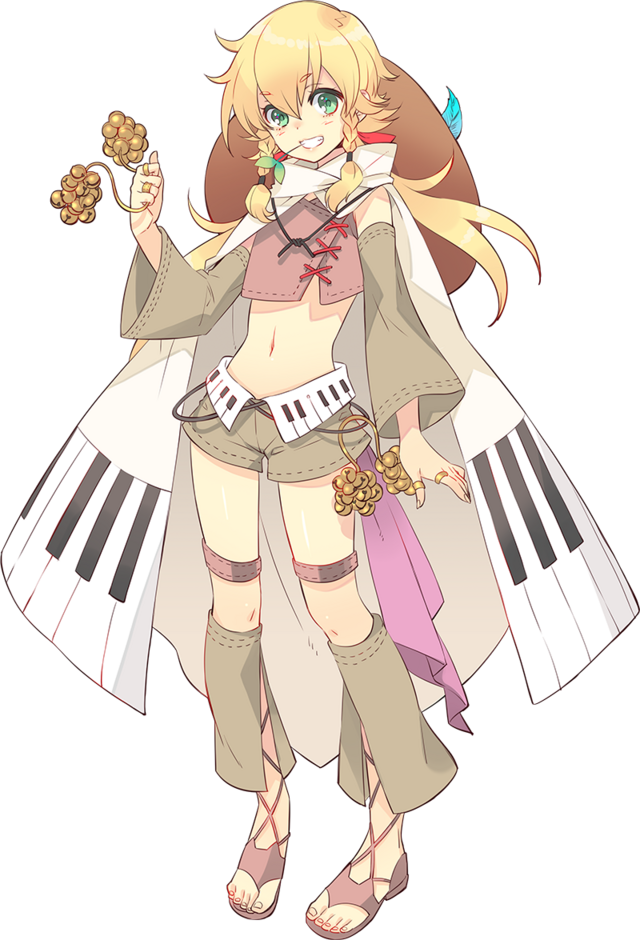 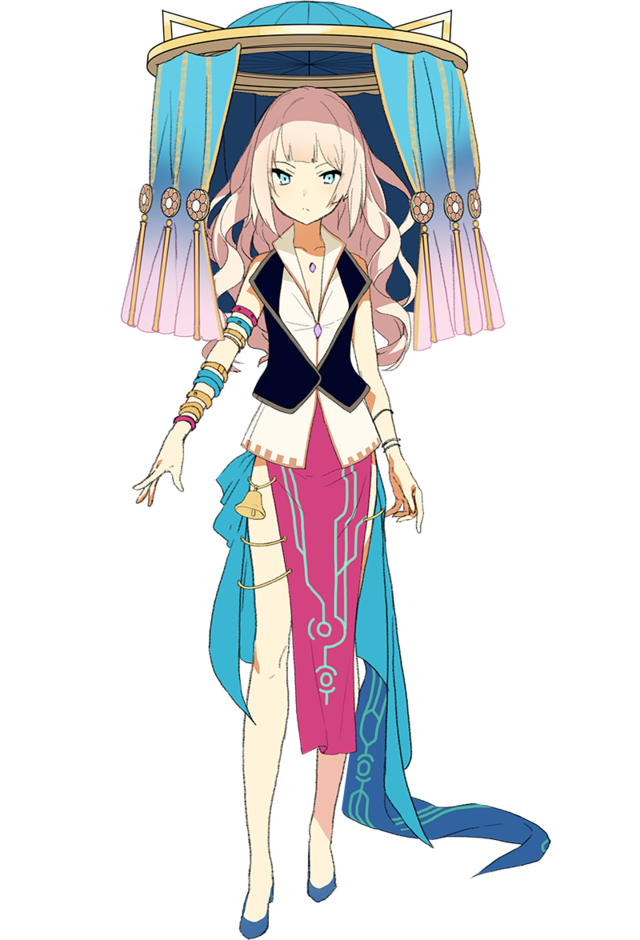 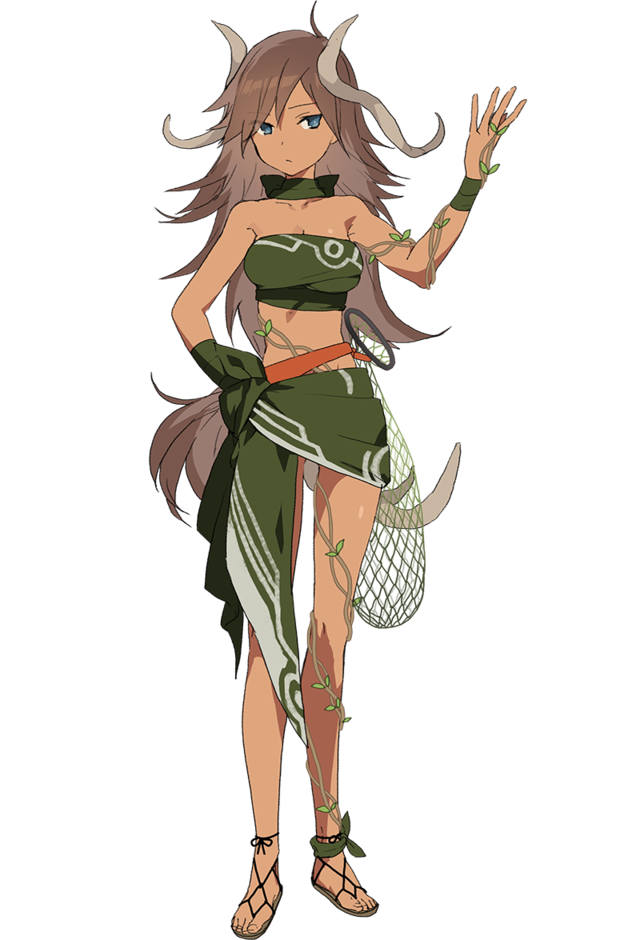 Additional characters designed by KEI and Akio Watanabe will be revealed as the "Genso Koryu" promotional campaign continues.