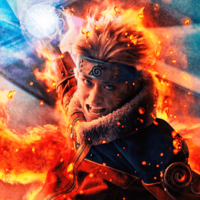 The official website for Live Spectacle Naruto, the stage play adaptation of Masashi Kishimoto's internationally popular action manga series, today updated with a new man visual and cast photos for the upcoming second run that is scheduled to be performed in Osaka and Tokyo this summer. It will be first performed at Umeda Arts Theater in Osaka from July 30 to August 7, then will move to AiiA 2.5 Theater Tokyo from August 13 to 28. General sales of the tickets will begin on May 29. The first play was performed in Japan from March to April 2015, then also shown in Macao, Malaysia and Singapore.

of Naruto, Sasuke, Sakura, Gaara, and Kakashi below. 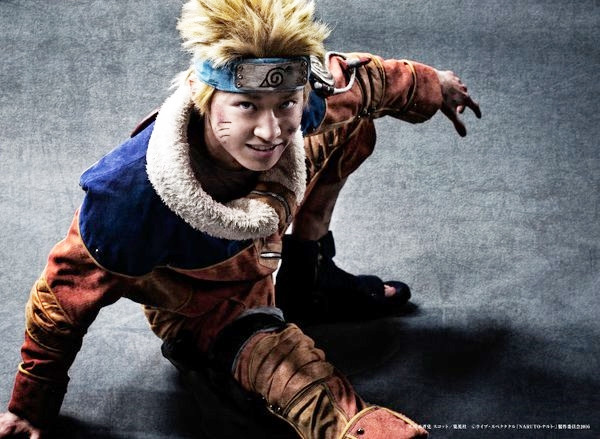 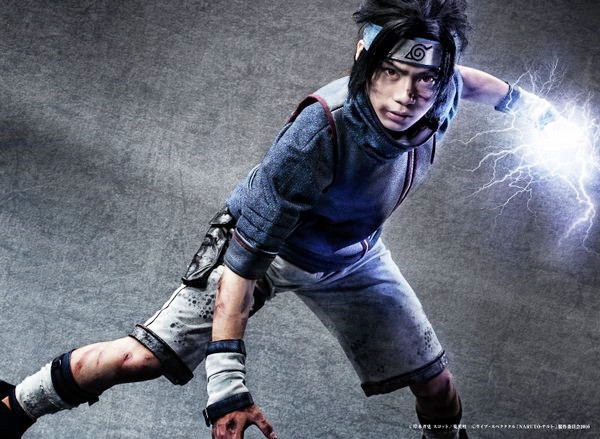 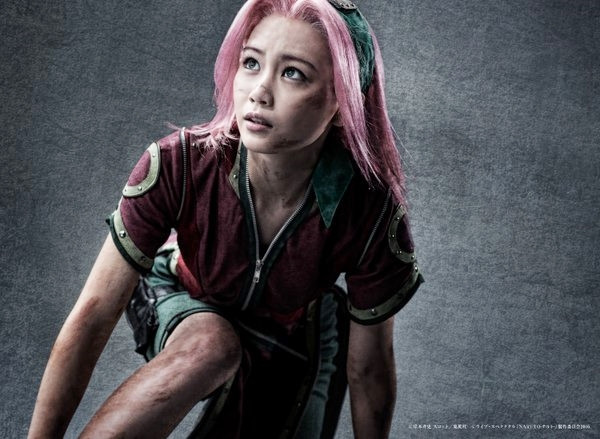 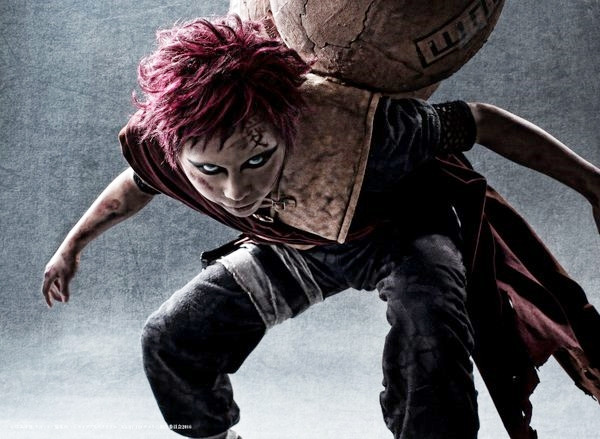 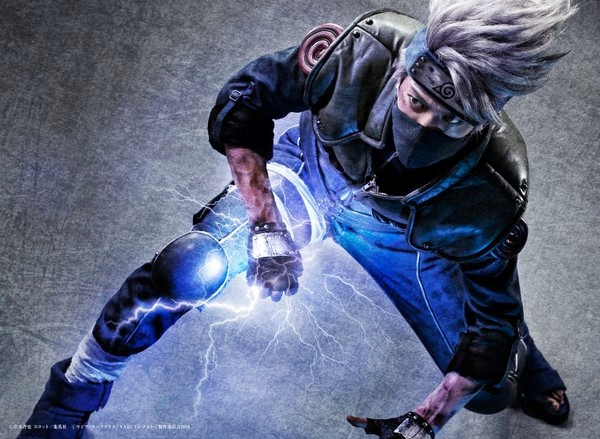 CM for the 1st run