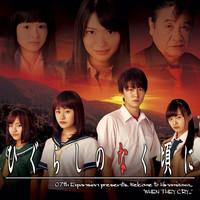 Crunchyroll previously reported about how Higurashi When They Cry, a popular horror / mystery sound novel series, is being adapted into a live-action TV drama starring members of NGT48. Now new information about the Higurashi TV drama is available, including the key visual below: 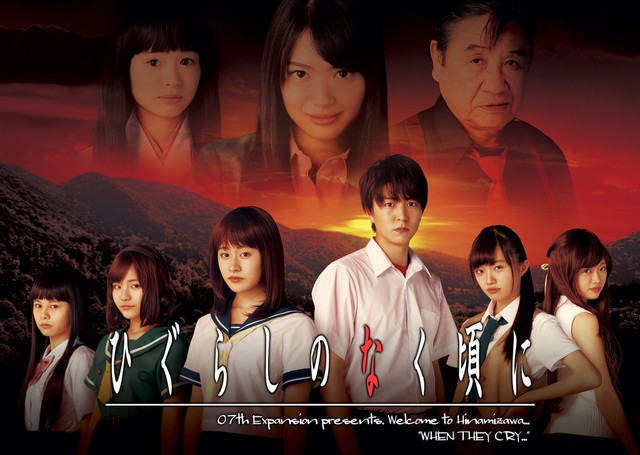 The live-action TV drama will run for six weekly installments on the BS Sky satellite channel beginning at 9PM JST on May 20, 2016. The series will adapt the "Demoned Away", "Cotton Drifting", and "Curse Killing" Chapters of Higurashi When They Cry, with each Chapter receiving 2 episodes.

Yû Inaba joins the cast as Keiichi Maebara, the main protagonist of the Higurashi When They Cry games, and Shinobu Tsuruta will play police officer Kuroda Ooishi. Additionally, NGT48 will be performing the theme song for the live-action Higurashi TV series. The theme song is entitled "Kimi wa doko ni iru?" ("Where are you?").

"Higurashi When They Cry Hou" Samples Insert Songs on Switch