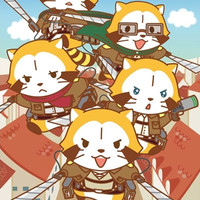 In commemoration of the 40th anniversary of its Araiguma Rascal/Rascal the Raccoon TV anime aired in Japan in 1977, Nippon Animation will open a pop-up shop "Harajuku Rascal Shop" in Harajuku, Tokyo, on May 1. Its featured items are collaboration items between Rascal and the Attack on Titan characters. The collaboration is realized because one of the most popular characters in Attack on Titan, Levi is known as a very cleanly person (Raccoon often wash their foods, so many people believed the animals had a habit of cleanliness).

The collaboration items feature the Rascal illustrations inspired by Eren, Mikasa, Armin, Levi, and Hange. They will be exclusively offered at the Harajuku Rascal Shop from May 13, then also at the anime company's official store in Ikebukuro and the Animate shops in Japan one week later. 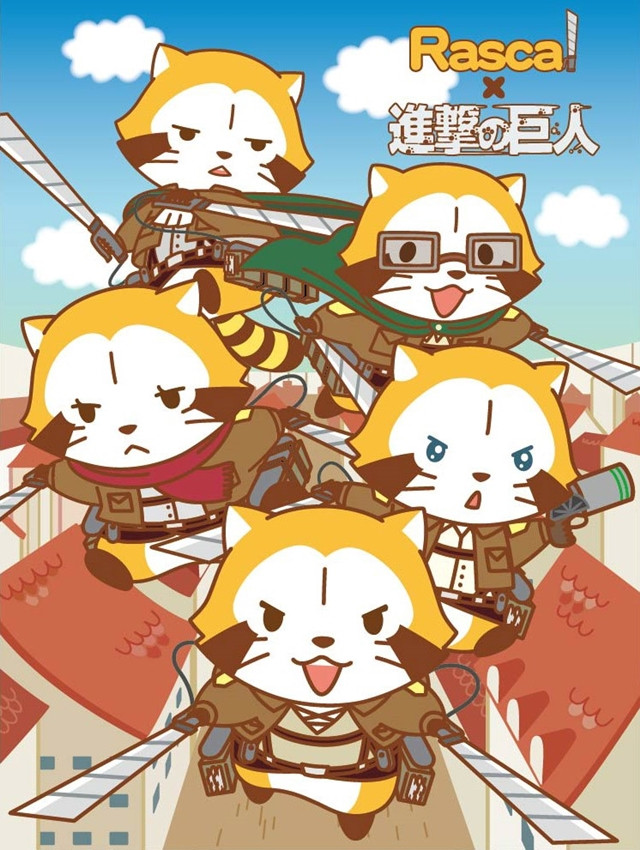 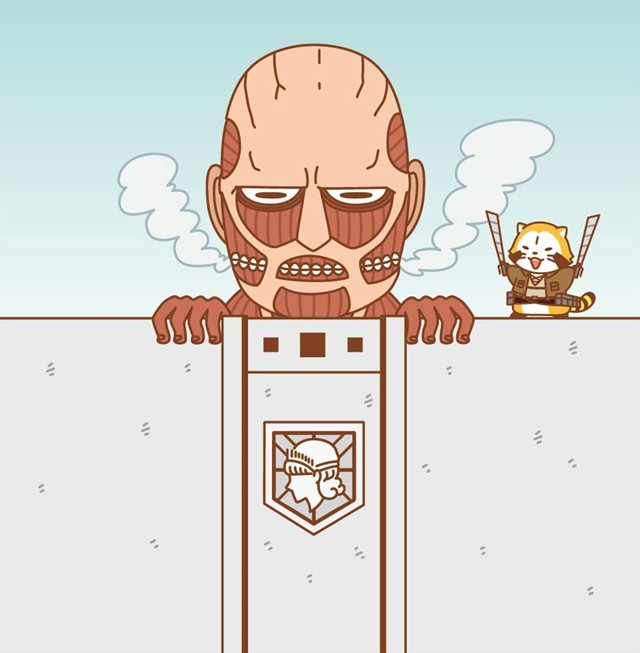 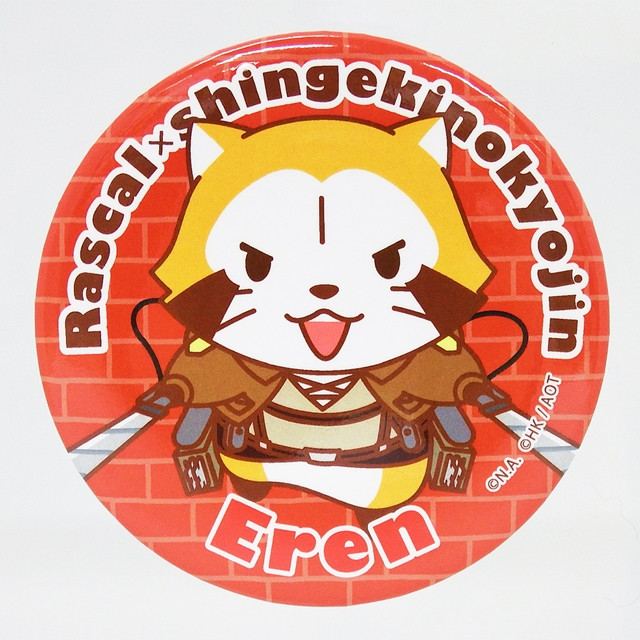 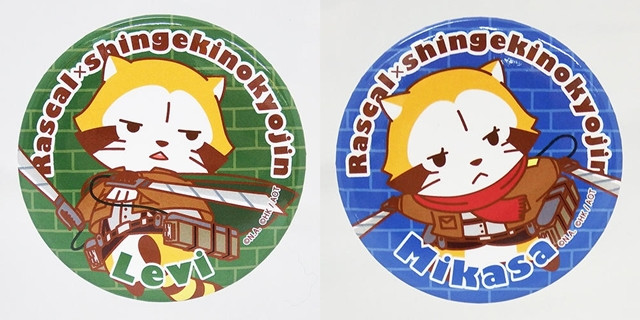 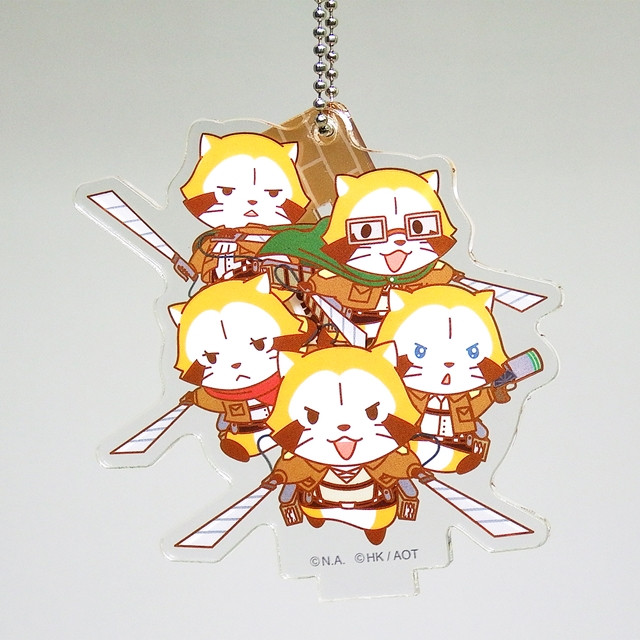 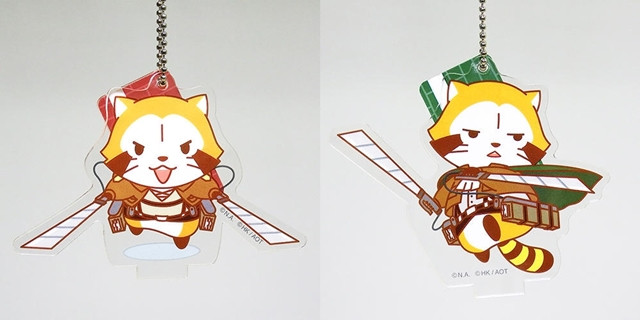 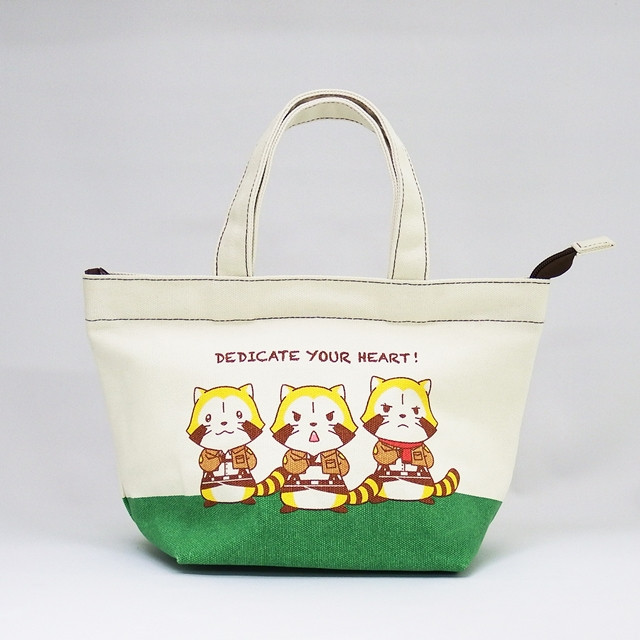 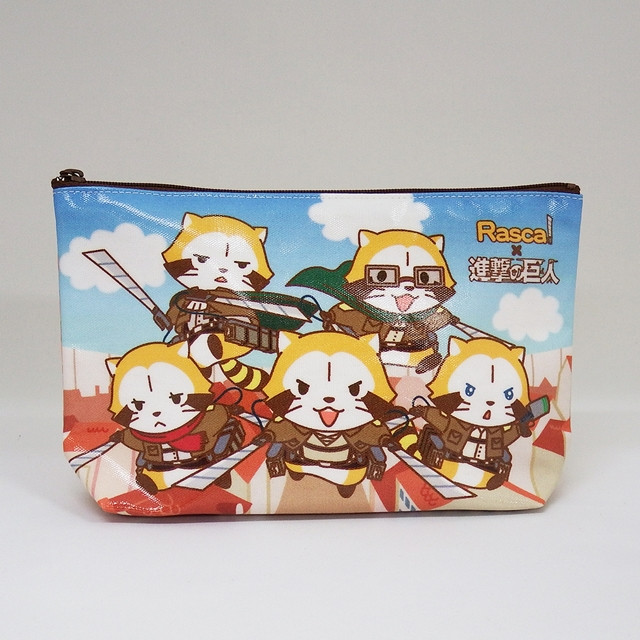 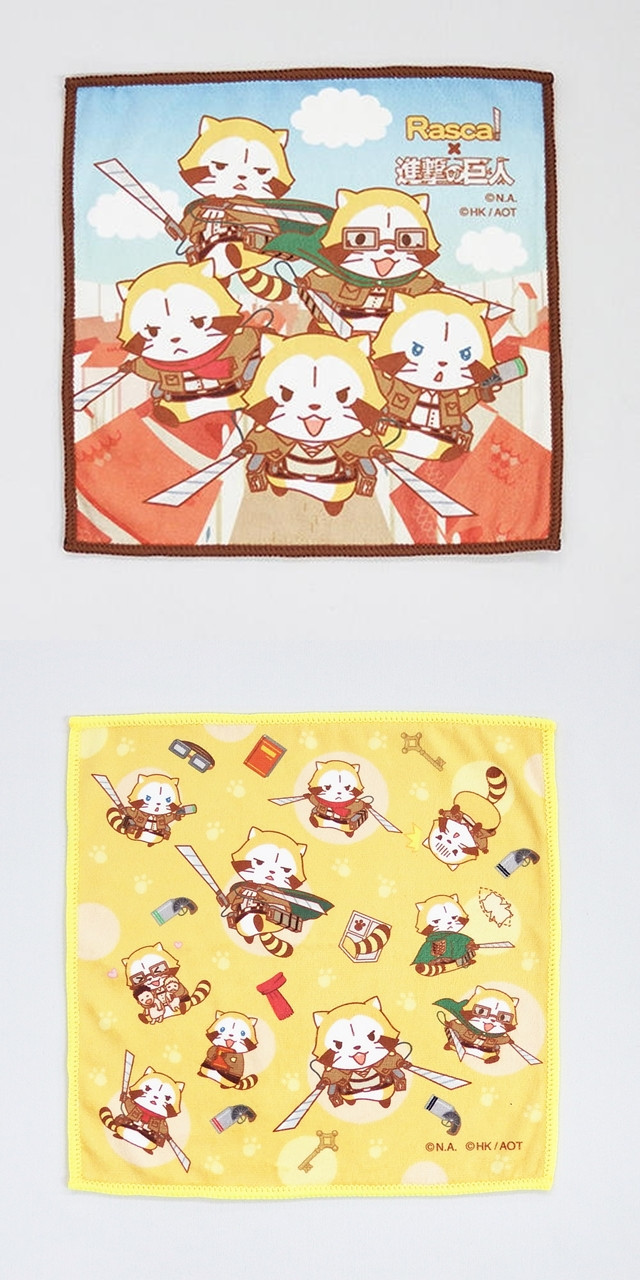 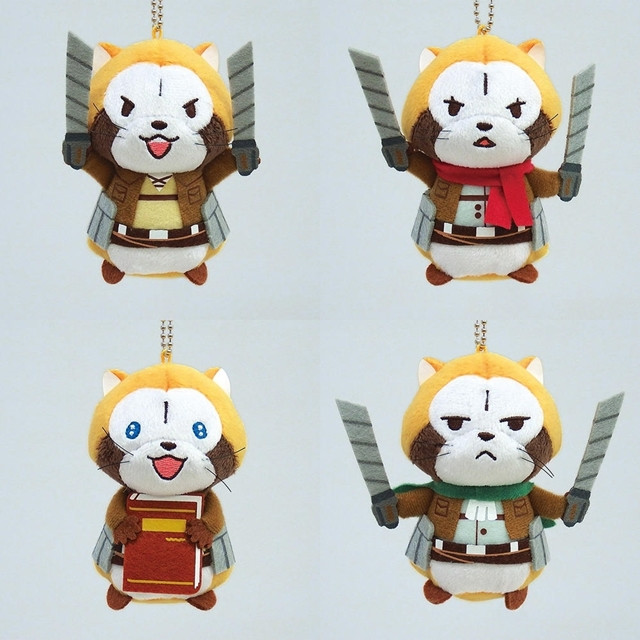 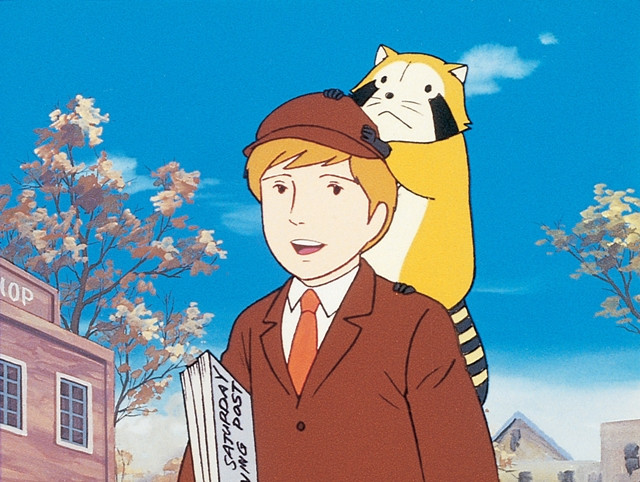